If you’re looking for an exciting place to spend your next holidays, allow us to suggest one of the world’s most interesting and welcoming countries, Colombia. Located in the northwest of South America astride both the Caribbean Sea and the Pacific Ocean. Colombia and its people will make you feel welcome and at home whilst you discover amazing new sights, sounds, flavours, and experiences. Here’s how:

The mix of cultures in this country has given rise to some 150 genres of music, the most prominent of which are cumbia (popular among the Afro-Colombians of the Caribbean coast), currulao (of Afro-Colombians on the country’s other coast, on the Pacific Ocean), joropo (in the northeastern Orinoco/Llanos Orientales region), and vallenanto (also from the northeastern zone of the Caribbean coast region). In addition, Caribbean salsa has become widespread – and in one city, Cali, it’s become so firmly established that this has come to be considered the world capital of salsa.

These rhythms also play a big part in Colombia’s various festivals, such as the Carnaval de Negros y Blancos (Black and Whites’ Carnaval) held 2-7 January in the southern, Andean valley city of Pasto; the Fiesta de San Francisco de Asís in the western Colombian town of Quibdó (20 September to 5 October); and the most reknowned of all, the Carnaval de Barranquilla, in the Caribbean-coast city of the same name, held in February or March (in 2022, from 26 February to 1 March). 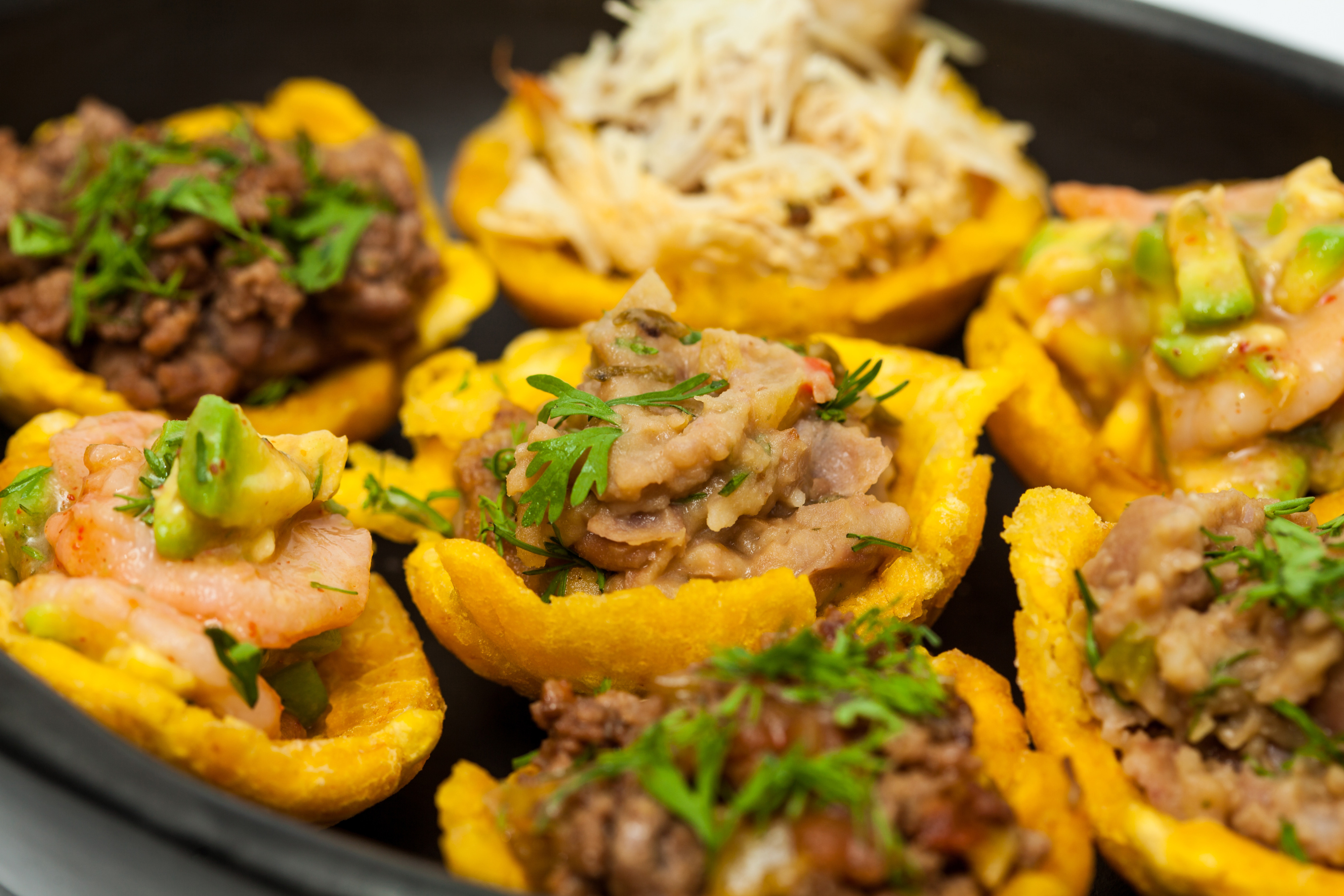 A Feast for Foodies

Colombia’s location and varied environments – from coastal to mountain to rainforest to rolling plains – as well as ethnic heritage including pre-columbian, Spanish, and African, give the country’s cuisine a flavourful depth indeed. That includes ingredients that might be unfamiliar to visitors, such as the fruits arazá, dragon fruit, lulo (aka naranjilla), passionfruit, and soursop, as well as fish like the freshwater bocachico and gamitama (related to the piranha).

Some of the country’s better known dishes, meanwhile, include the bandeja paisa from the northern state of Antioquía and its capital Medellín (rice and beans with roast beef, chorizo sausage, chicharrón pork rinds, a fried egg, and an corn flatbread arepa), arroz de lisa (rice and mullet), and tamales (wedges of steamed cornmeal, often stuffed with meat or sausage). 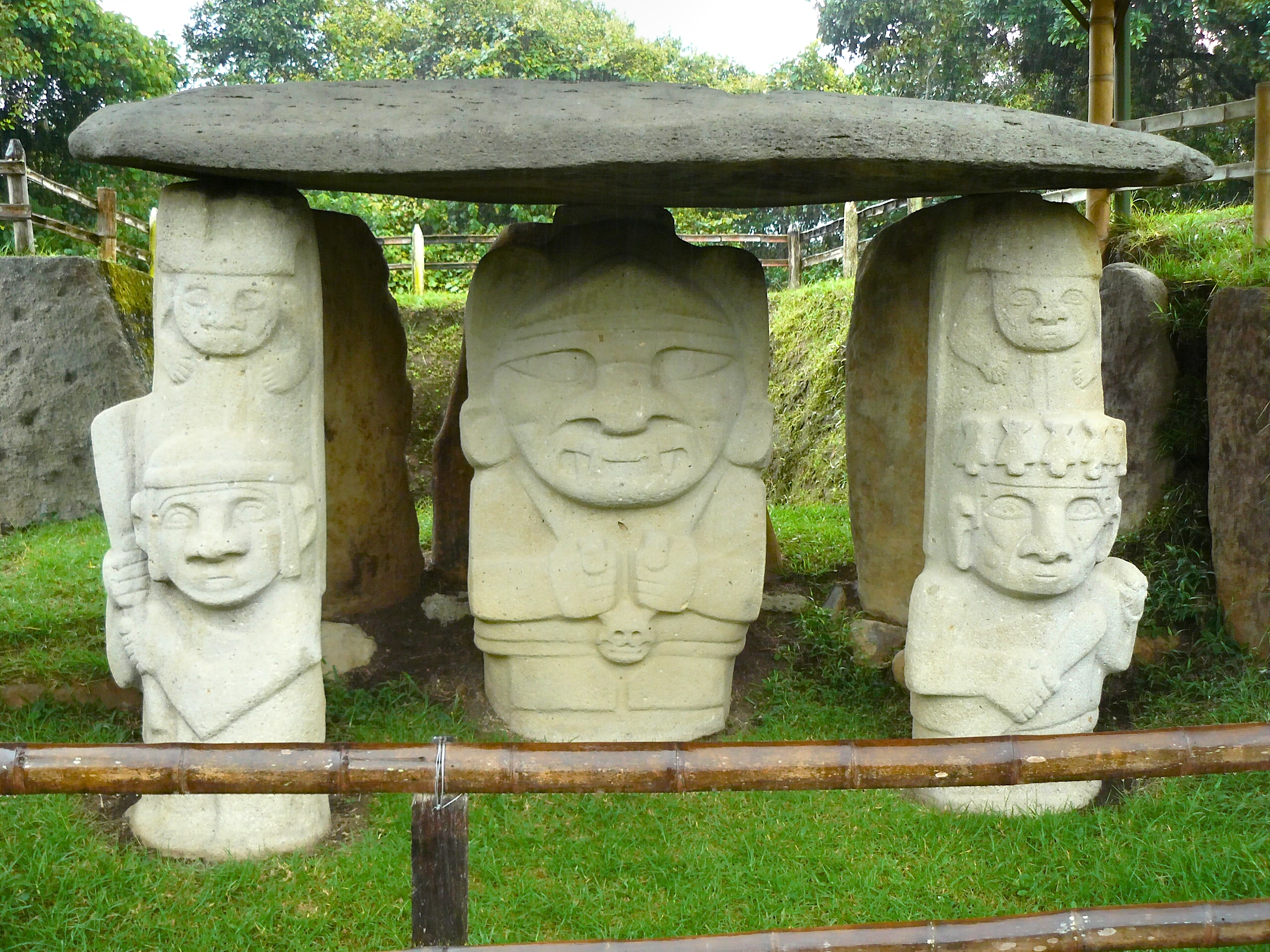 The United Nations Educational, Scientific, and Cultural Organisation (UNESCO) has designated more than 1,150 sites around the world as being unique landmark which have special cultural or physical significance of outstanding value to humanity, and eight of them are located in Colombia, most notably the port, fortresses and group of onuments of Cartagena‘s colonial centre; the also colonial centre of Santa Cruz de Mompox; the San Agustín Archaeological Park in the country’s southwest; Antioquía’s Coffee Cutural Landscape; the the Colombian portion of the Qhapaq Ñan, the ancient Andean road network;  and Los Katíos National Park in the northwest.

Due in part to its remarkable geographic position and the world’s greatest variety of ecosystems, Colombia’s biodiversity is by some counts the greatest per square kilometre on the planet, with more than  54,000 species of flora and fauna ranging over the Caribbean and Pacific coasts, the Amazon jungle, tropical semideserts, and the Andes and coastal Sierra Nevada mountain ranges. All waiting for you to explore.

So hop a flight to Colombia and see what you’ve been missing all your life!