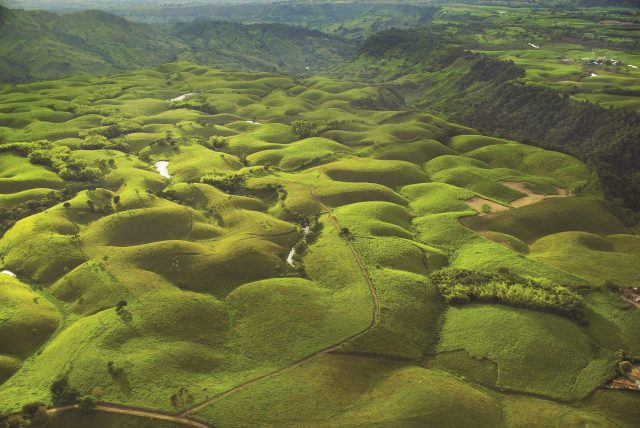 As many and myriad places as we visit and marvels that we witness in this wide, wonderful world, it’s the wonders of nature especially that never fail to keep amazing us. And while there are many destinations that deliver those wonders in spades, one country in particular especially stands out. With coasts on two oceans plus the mountains and highlands of the Andes, tropical rainforests, temperate garden regions, and much more, Colombia can boast the world’s greatest biodiversity per square kilometre. Indeed, you could say that in a very real sense, magical Colombia is synonymous with biodiversity, offering for your delectation a natural paradise you’ll truly never forget.

Just a look at the numbers tells an important part of the story: within these borders, some 54,000 species of flora and fauna; the planet’s widest range of ecosystems; and a truly spectacular variety of scenery. So it goes without saying that the opportunities for ecotourism and adventure (and for all tastes and experience levels) are as enormous as anywhere else in the world. 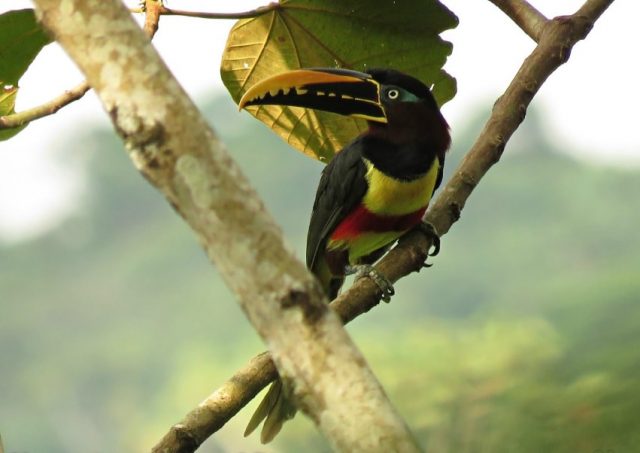 Amid all this amazing biodiversity, one category that particularly stands out is the world’s highest number of bird species – some 1,900 in all (some 20 percent of the total currently known to biologists). Dozens of these are found nowhere else, such as the Baudó oropendola,  the multicolored tanager, and the grayish piculet, are practically considered national symbols.

Perhaps the top area for Colombia birdwatching is the famous Coffee Triangle in the centre of the country, at sanctuaries such as Los Nevados National Park and Tatama National Park. But that’s far from all. Down south, Colombia is also home to a good chunk of humid, tropical Amazon rainforest, home to some 750 avian species; in the vicinity of the Amazon River city of Leticia, for example, you can easily spot some 20 species of parrots, parakeets, and macaws. The Andean highlands, meanwhile, harbour more than 800 species (one of the most diverse birding destinations on the planet), and there are plenty to spot even right around the capital Bogotá, such as the common moorhen, the buff-throated foliage gleaner, and the bicolored wren.

This lush country is of course also packed with exotic flora throughout various ecosystems such as plains, savannahs, humid forests, rain forests, deserts, mangroves, forests both deciduous and coniferous. To cite just one example, here you’ll find more than 4,000 varieties of orchid alone! 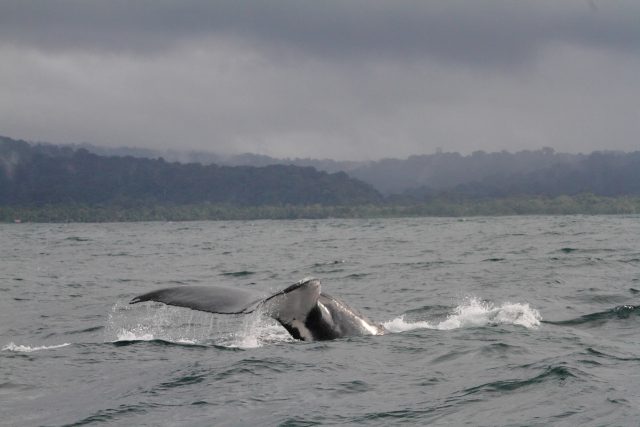 But if there’s one star example of wildlife to point out, it would probably be the humpback whales of the Pacific coast. Whale watching out here is a stunning experience, witnessing these titans of the deep (up to 36 tonnes and more than 15 metres/49 feet long) breaching, blowing, and leaping amid the waves mere metres away from you. Every July through November, pods of humpbacks arrive off Colombia’s shores to birth and raise their young in warmer waters after navigating some 8,000 kms (4,970 mi.) from Antarctica. One of nature’s miracles, for sure.

There are various options for bearing witness to this miracle, but for their special beauty, there are three top choices:

Isla Gorgona, declared a UNESCO World Heritage Site due to its biodiversity, is an incomparably beautiful island 35 km (22 mi.) off the Pacific, reachable by boat, where you can watch whales from its beaches with binoculars and take guided inland tours.

On the north Pacific coast, around a four-hour drive from Medellín, the calm waters around the town of Nuquí also provide plenty of great whale watching, along with rewarding opportunites for kayaking and boating. 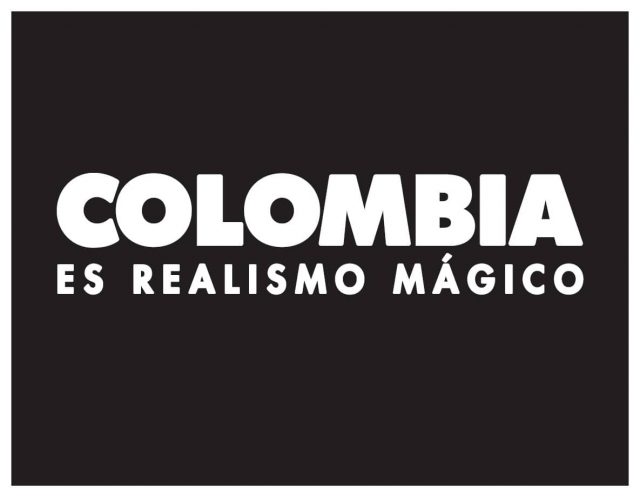 So as you can see, Colombia offers myriad eco options for experiencing flora, fauna, and outdoor adventure. And the Colombians themselves will welcome you warmly to share the bounty that nature has bestowed upon them. If you’re dreaming of paradise, your own Colombian adventure is just beginning.