Especially if you’re a foodie, part of the joy of travelling is indulging in the authentic cuisine of every place you visit – plus eating opens windows into the local culture in the tastiest of ways. That’s why UNESCO (the United Nations Educational, Scientific, and Cultural Organisation) has devoted a goodly dollop of its “Intangible Cultural Heritage” designations – instituted in 2003 to raise world consciousness about cultural practices worthy of recognition and preservation – to 21 culinary traditions around the world which have been passed down from generation to generation, becoming a big part of national/regional identity. Here in Europe alone we have innumerable examples,  but here are the four that UNESCO has singled out so far: 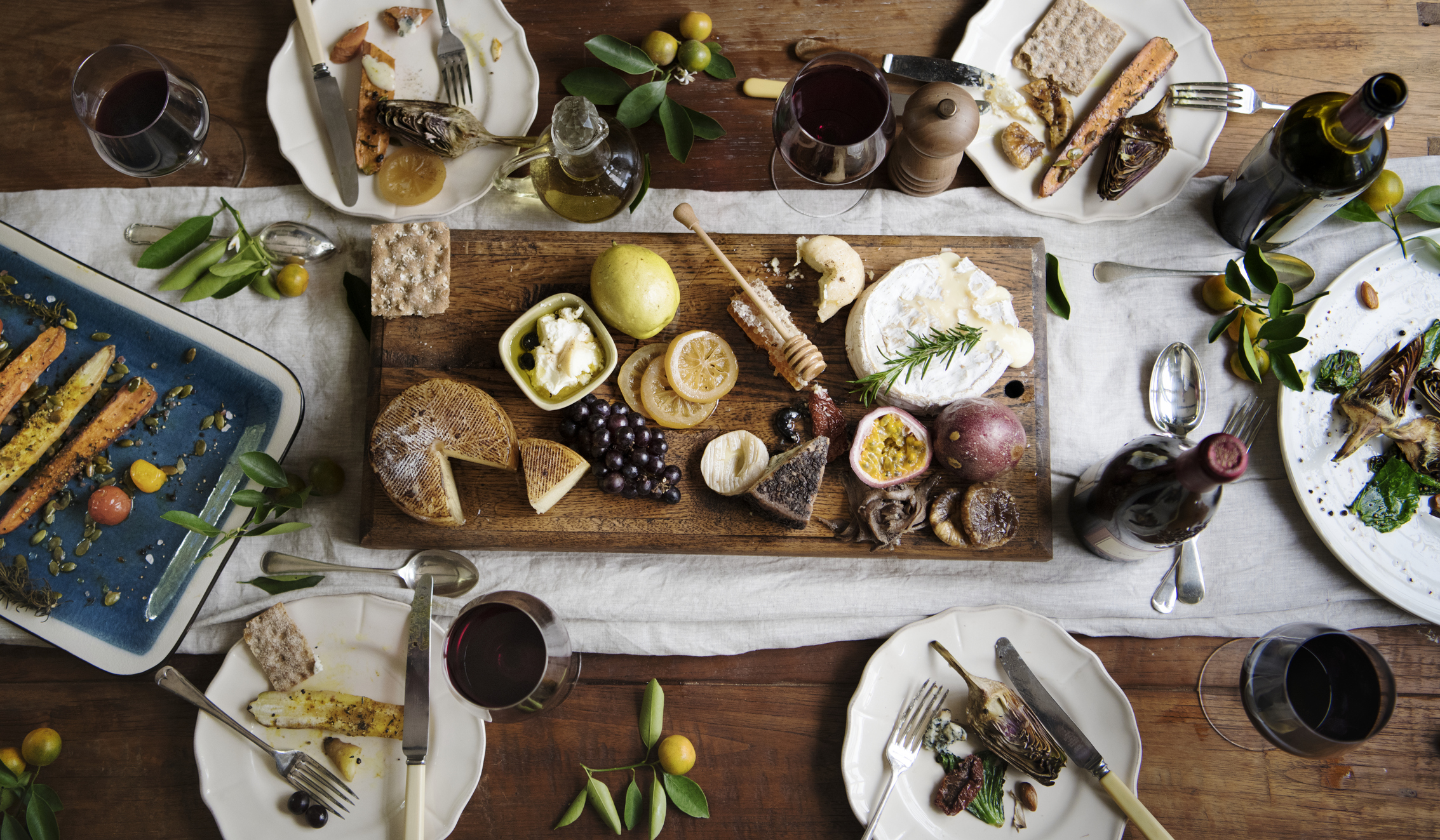 For lovers of la belle France, a huge part of the culture’s appeal is its stellar wines, cheeses, croissants, and other culinary delights. And in particular, the country’s nouvelle cuisine – an updating of the centuries old classical cuisine emphasising a less complicated approach to cookery, including the freshest, highest-quality ingredients possible; lighter sauces and marinades; less complicated, more inventive cooking new techniques; the primacy of natural flavours; and shorter menus. But what UNESCO is lauding here in particular is more the “how” than the “what” – that which it terms the “French gastronomic meal”, a set structure starting with apéritifs (pre-meal drinks), ending with liqueurs, and in between at least four successive courses – a starter, fish and/or meat with vegetables, cheese, and dessert. The idea is that this meal ritual strengthens social ties by emphasising “togetherness, the pleasure of taste, and the balance between human beings and the products of nature”. 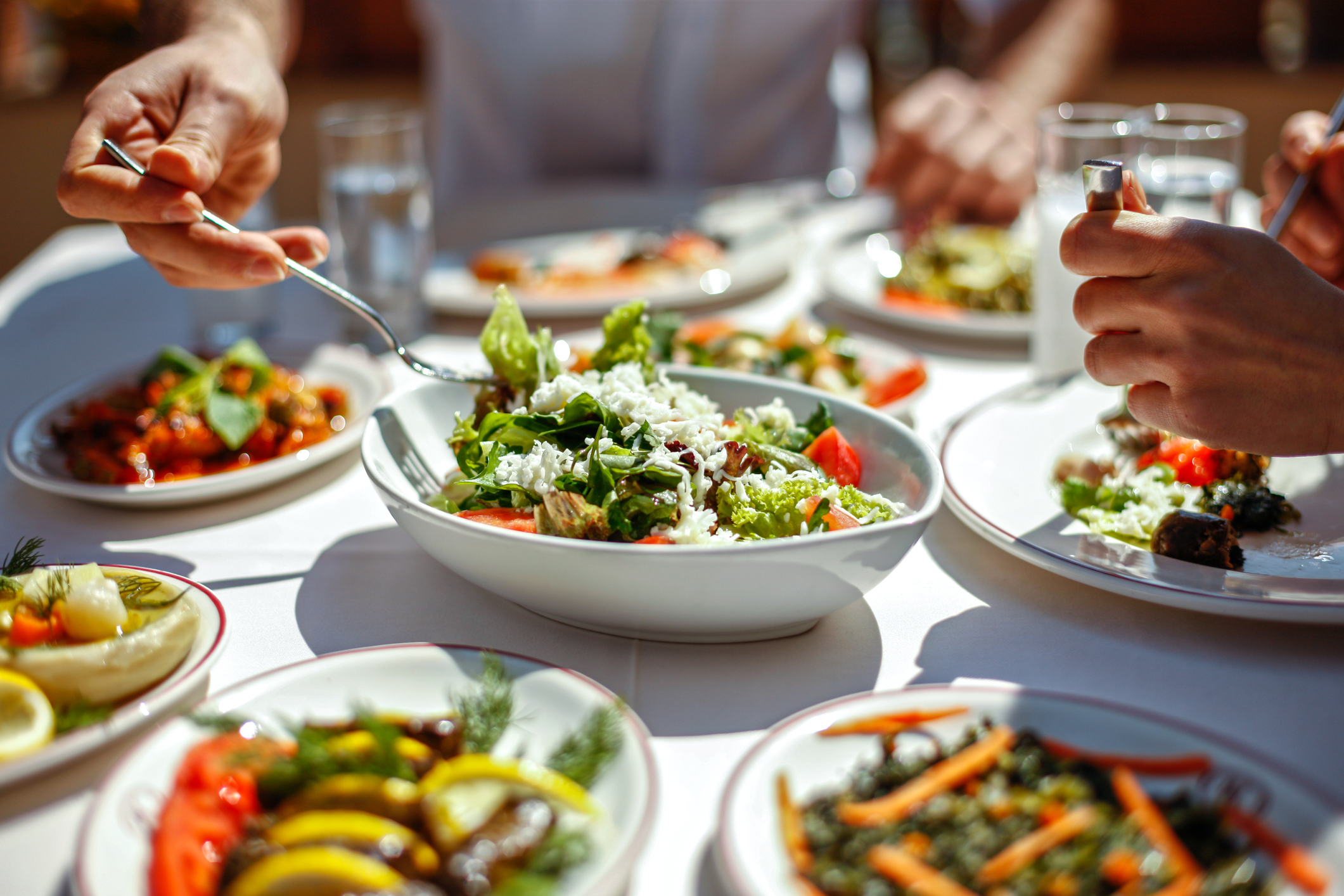 This of course has been widely touted as among the world’s healthiest and most nutriciously balanced diets – including two daily servings of fruit and three of vegetables, along with meat, fish, and legumes twice a week each. But beyond that, it’s also a major social and cultural glue in various countries bordering the Mediterranean Sea, including Croatia, Greece, Italy, Portugal, and of course our very own Spain. As UNESCO points out, “the Mediterranean diet emphasises values of hospitality, neighbourliness, intercultural dialogue and creativity, and a way of life guided by respect for diversity. It plays a vital role in cultural spaces, festivals and celebrations, bringing together people of all ages, conditions and social classes. It includes the craftsmanship and production of traditional receptacles for the transport, preservation and consumption of food, including ceramic plates and glasses”. And we couldn’t agree more! 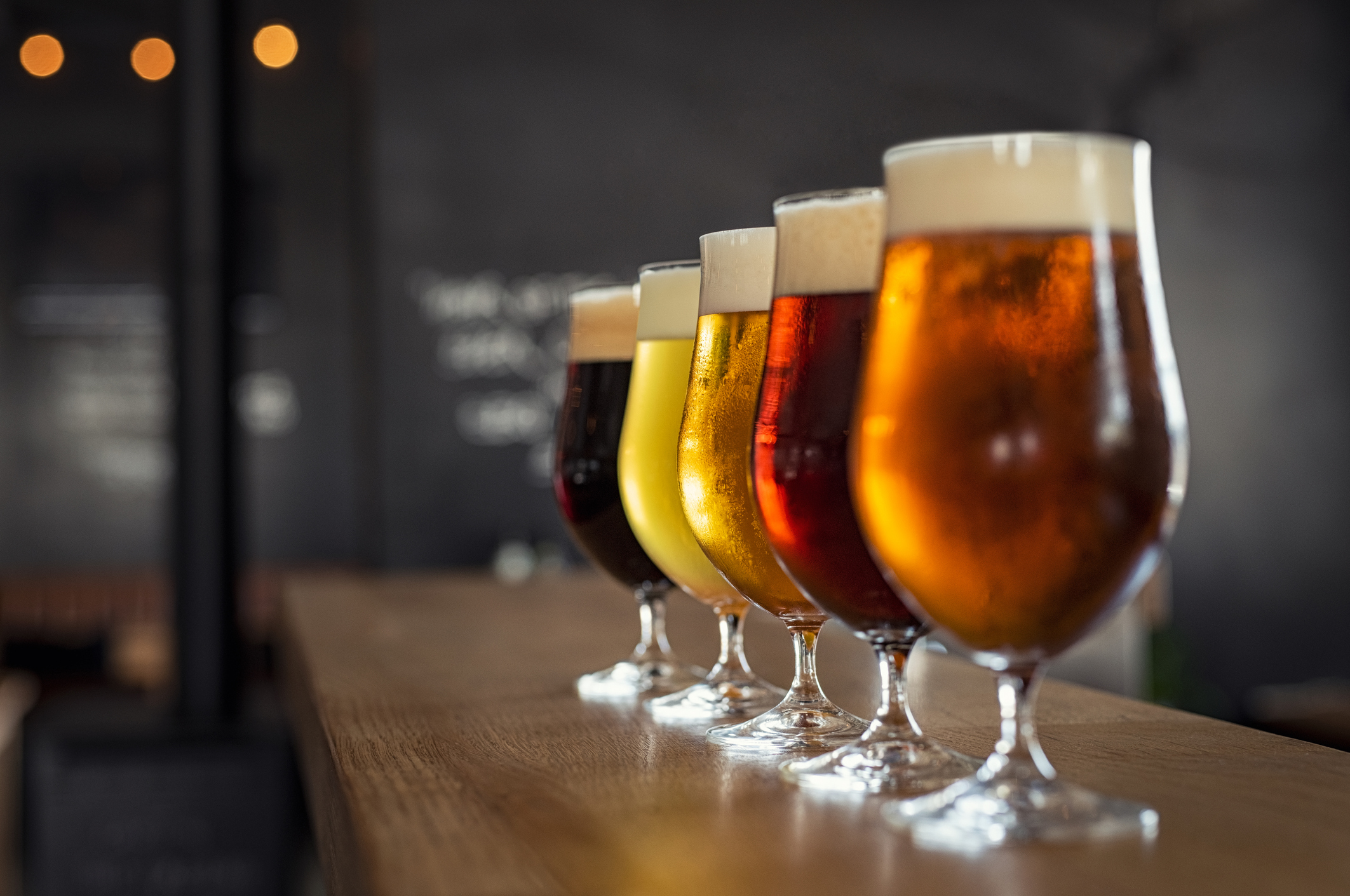 Every continent is awash in suds, of course, and in Europe various countries are especially known for their beer traditions, including the Czech Republic, Germany, Ireland, and Norway. But perhaps no other country is this hoppy potion more interwoven with national culture and daily life than Belgium, which tiny as it is manages to produce a whopping nearly 1,500 kinds of beer using different types of fermentation (including some of the world’s strongest regularly drunk brews) and also present in various other dishes and products. As UNESCO observes, “besides being transmitted in the home and social circles, knowledge and skills are also passed down by master brewers who run classes in breweries, specialized university courses that target those involved in the field and hospitality in general, public training programmes for entrepreneurs and small test breweries for amateur brewers.” 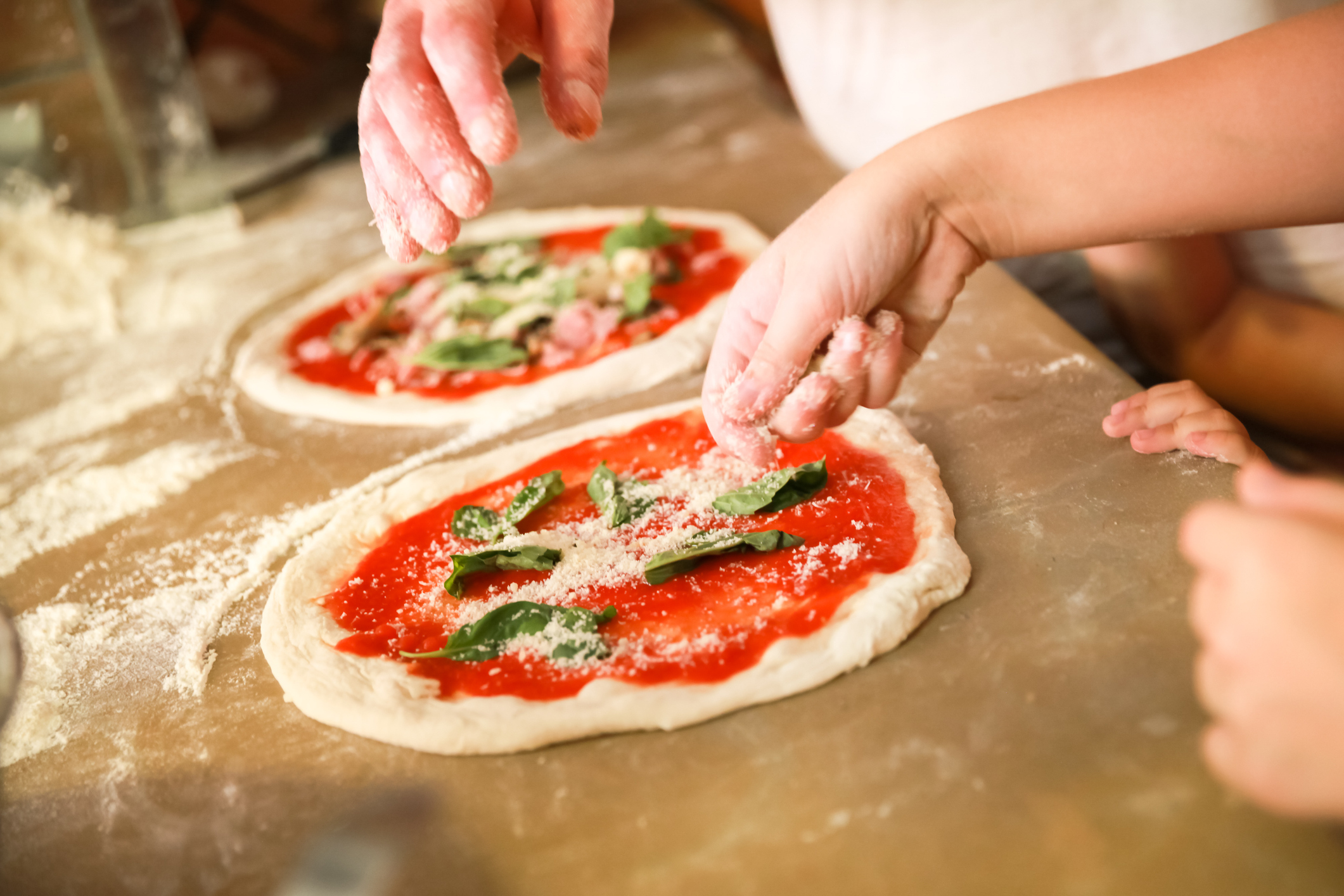 The Art of Pizzamaking in Naples

One of the world’s most beloved dishes originated as flatbreads in Naples in the late 18th or early 19th century, and the archetypal Margherita pizza was invented in 1889 – in honour of the eponymous visiting queen – sporting the colours of the Italian flag (red from tomatoes, the white of mozzarella cheese, and basil leaf’s green). These days this area is home to more than 500 pizzerias and 3,000 pizzaioli (pizza makers), considered skilled and respected craftspeople, proud of the tradition they uphold. Of course there’s also an element of showmanship as well as coordination and skill, with the midair twirling that stretches the dough; the ingredients must be fresh and high-quality; and the wood-burning oven heated to 450-500⁰ Celsius (850-900⁰ Fahrenheit), which cooks the pizza to crispy perfection in about 90 seconds. And then – mmmm, buon appetito!

So pack your appetites along with your bags – Europe awaits! Book flights to the continent from just 44 euros.