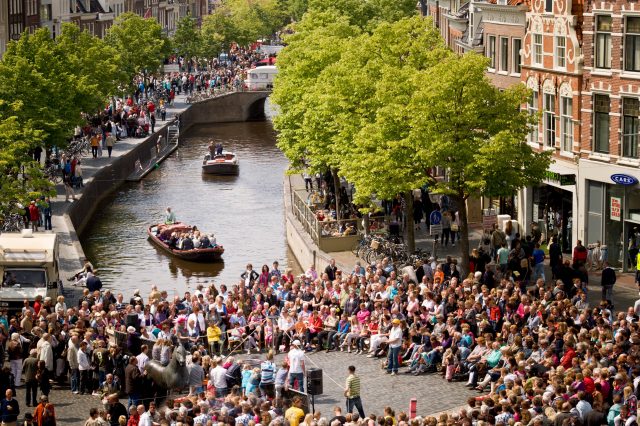 Recently in this blog, we covered the Netherlands‘ bucolic Frisia region, running along the country’s north coast. Apart from its perennial charms – beaches, ecotourism, lovely small towns, and a friendly, laid back way of life – 2018 brings another excellent reason to visit: capital Leeuwarden is ready for its closeup as one of the year’s two European Capitals of Culture (the other being Malta‘s capital Valletta, which we wrote about here just last week).

Just two hours from Amsterdam by train or road, this laid-back city of around 108,000 (with a metro area closer to 175,000) is pulling out the stops with an extensive yearlong programme of concerts, theatre works, exhibitions, and other creative events – many of them taking place in the open air. Leeuwarden’s motto as European Capital of Culture is Lepen Mienskip, means “Open Community”, to accentuate the city’s hospitality as well as its openness.

A good sampling was on display in the just concluded opening weekend, when the city centre lit up with street parties, concerts, flashmobs, and fireworks, and museums opened their doors without admission fees. 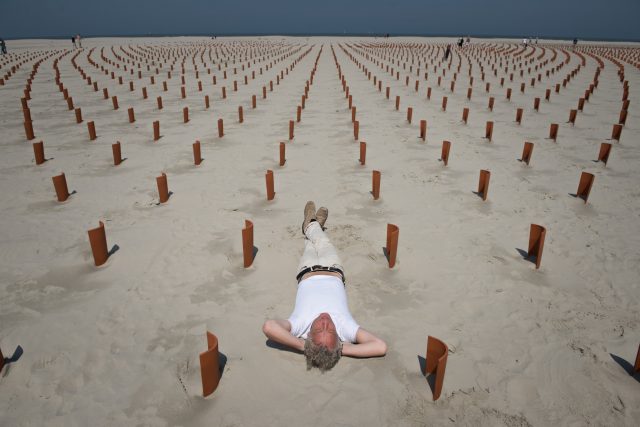 Other cool highlights coming up for Leeuwarden 2018:

“Escher’s Journey”, a retrospective of local artist M. C. Escher, a groundbreaking 20th-century graphic artist whose work played with impossible objects, far-out geometry and perspective, and visual effects and illusions such as tesselation. Other artists working in a similar vein are displayed alongside.

An exhibition dealing with the life of Margaretha Geertruida Zelle – that’s Mata Hari, to you. The Leeuwarden-born exotic dancer became one of the most notorious figures of the early 20th century, as an exotic dancer, courtesan, femme fatale, and a World War I spy for the Germans, for which she was executed in France.

Starting in May, the Eleven Fountains project unveils contemporary fountains by 11 international artists, each in one of Frisia’s historic cities and towns.

In another extraordinary highlight, August 17 to 19, the French street-theatre company Royal de Luxe will bring its signature, crane-manipulated giant marionettes (some more than 15 metres/TK feet) tall to the streets of Leeuwarden.

And perhaps the largest scale project of all is A Sense of Place (above), which has placed more than two dozen artistically crafted works of landscape art along the nearby Wadden Sea coast, destined to remain to delight visitors in future. 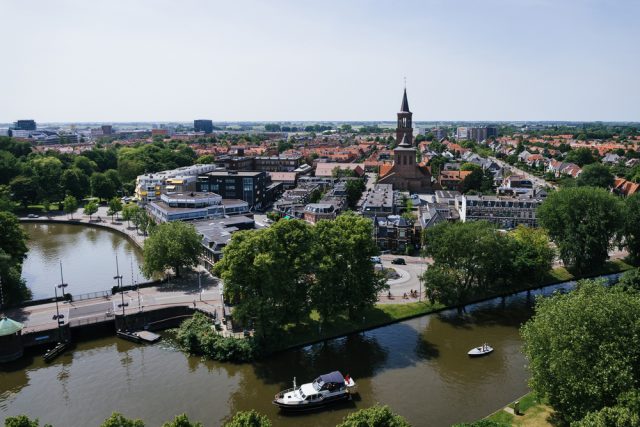 In between all the hoopla and the culture, visitors will be charmed by Leeuwarden itself, home to some 600 landmarks of note, with top attractions including navegable canals; the Oldehove (a 16th-century onetime church tower which leans even more than the Leaning Tower of Pisa); the Blokhuispoort (a onetime prison turned cultural centre); a picturesque harbour full of historic ships; the 13th-century Grote or Jakobinerkerk, the city’s most notable church; De Kleine Kerkstraat, considered the Netherlands’ most charming shopping street; and the Freismuseum (as the name implies, covering the history of Frisia and its people.