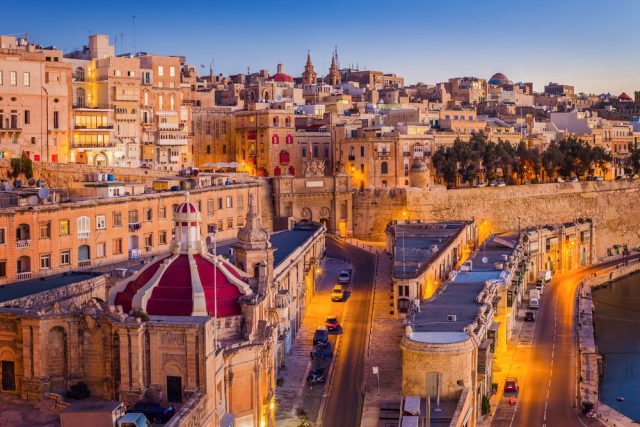 Even as part of a continent packed with rich, quirky destinations, the Mediterranean island nation of Malta deserves honourable mention thanks to its history, beaches, and unique language and society. So it’s with that very much in mind that I’m so looking forward to visiting its petite capital Valletta during its tenure this year as one of two European Capitals of Culture 2018 (the other, Leeuwarden in the Netherlands, will be covered in this blog next week).

Today marks the last day of the gala opening week of Valletta 2018 in the form of larger, 21st-century version of a traditional Maltese festa involving, at its centre, exhibitions and concerts in various venues along with public music, dance, and other performances in Valletta’s four main squares by artists from the local contemporary dance company ŻfinMalta to the acrobatic Barcelona-based troupe Fura dels Baus. Events will also be held elsewhere on the island as well as on the country’s smaller islands, Gozo and Comino. 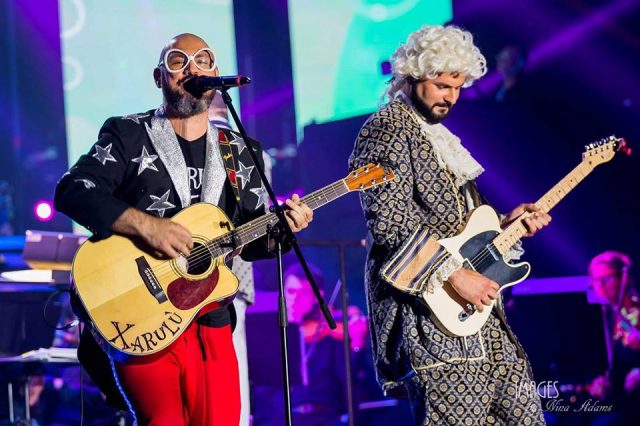 And though starting off with a bang, the celebration will continue throughout the year, with a ten-million-euro programme of 400 events involving around a thousand artists, performers, writers, filmmakers, and other creatives. Upcoming highlights include a Baroque music festival up until 27 January; an extra elaborate version of Malta’s traditional pre-Lenten Carnival 9-13 February; the Green Festival 4-6 May, transforming downtown’s St. George Square with a carpet of 80,000 plants; Malta Fashion Week 28 May-2 June; a Pageant of the Seas with ships and swimmers in Valletta Harbour on 7 June; an international film festival 8-17 June; an arts festival 29 June-14 July; a day devoted to science on 28 September; and even several projects focusing outward, such as a photographic exhibition about Japan during the month of April.

It’s all against the backdrop of a marvelous Baroque old quarter, a highly atmospheric UNESCO World Heritage Site whose architecture dates largely back to the 16th and 17th centuries. In addition to the majestic Co-Cathedral of St. John (home to one of Caravaggio‘s most important works, The Decapitation of St. John), there are wonderful museums devoted to the the fine arts and archaeology as well as more than two dozen other interesting museums and landmarks to explore.

Outside the capital, the highlights include wonderful beaches, great Malta diving/snorkeling, and fascinating megalithic sites such as the Hypogeum, an underground labyrinth dating back as far as 3300 BC. Sister isles Gozo and Comino have similar offerings, plus a vigorous handicrafts tradition (especially Maltese lacemaking) and a more bucolic, laid-back vibe.

Looking for culture this year amid a balmy Mediterranean clime? Maltese, if you please!