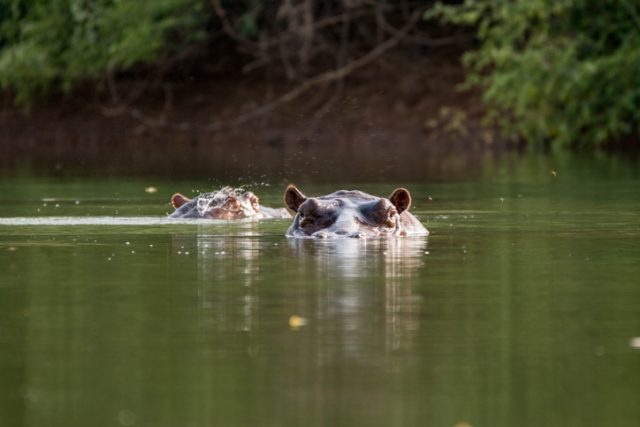 Wee it may be, but the West Africa country of Senegal definitely punches above its weight when it comes to culture, nature, and historic sights on this continent. All that, plus a wonderful sense of taranga (hospitality in the local-majority Wolof language, spoken together with colonial-holdover French).

Most visitors, of course, experience dynamic capital Dakar, with its exuberant street life, nightlife, and remarkable Gorée Island, site of several interesting museums as well as the iconic slave-trade transshipment complex containing the notorious “door of no return”.

But those inclined toward nature, rural culture, and the great outdoors will also find plenty of appealing options easily reachable from this country’s capital. Here are three of my favourites! 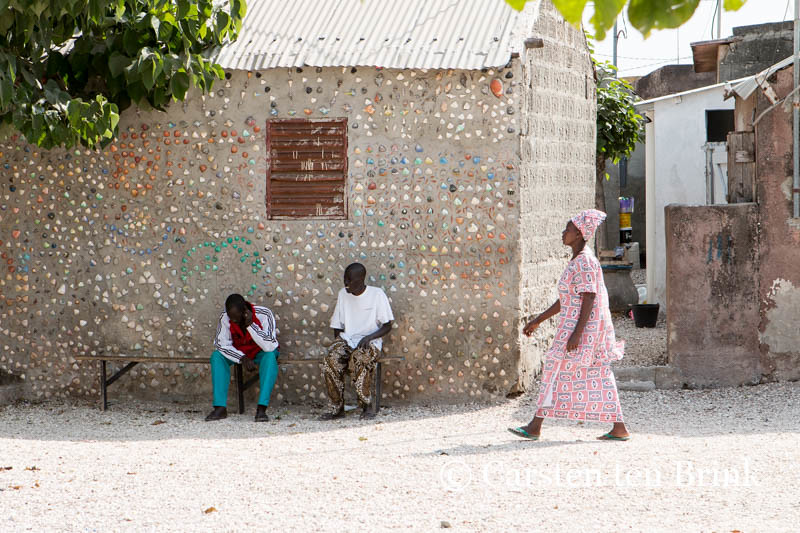 Some 2½ hours south of Dakar, this rustic spot is also known as the Isle of Shells, as it’s largely composed of them, and they lie in profusion hereabouts – even many of the houses in the adjoining fishing community (pop. 5,000) here are covered with them. A local landmark is the low, 400-metre (1,312-foot) wooden bridge that connects the island to the town, and points of interest include beaches; a variety of tamarinds, mangroves, and baobabs (including Senegal’s largest, just outside town); a cemetery also made of shells (and especially notable for mixing graves of Christians and Muslims); and the house-museum of local son Léopold Senghor (1906-2001), the revered founding poet-president of Senegal. Apart from that, it’s a wonderful spot to hang out and absorb the local vibe and culture (including not infrequent evening performances of traditional songs and dances). 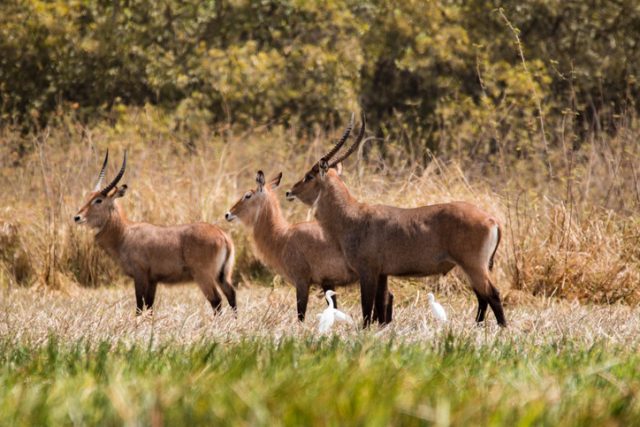 Quite a bit farther afield from Dakar – an eight-hour drive – nature lovers won’t be disappointed by this vast UNESCO World Heritage reserve in Senegal’s southeast corner near the Guinea-Bissau border.  With the help of guides (various outfitters run overnight trips out of Dakar), you can roam 913,000 hectares (3,525 square miles) of sylvan savannahs and wetlands, taking observe a wide variety of flora and fauna including not just more than 350 kinds of birds but leopards, chimpanzees, elephants, hippopotamuses, giant elands (a type of antelope, above) and even lions reputed to be Africa’s largest. 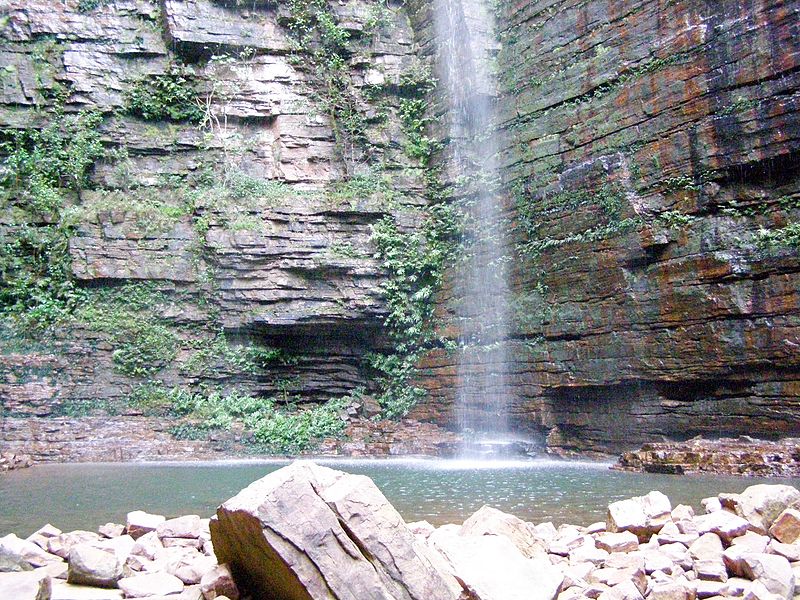 If you’re really up for extending your ecotourism adventures, push on south of Niokolo-Koba down to this remote village (12 hours from Dakar, two hours from the city of Kedougou) anchoring a 13,000-hectare (50-sq.-mi.) community reserve. The spread includes two campgrounds and a variety of safaris are offered to spot not just more than 300 types of birds but also 46 species of mammals, including five kinds of primates – the most prominent being 200 to 300 chimpanzees. The reserve’s other star attraction is without a doubt its spectacular waterfall dropping 100 metres (328 ft.) into a natural pool that’s great for swimming.
More info in English: VisitezLeSenegal.com.