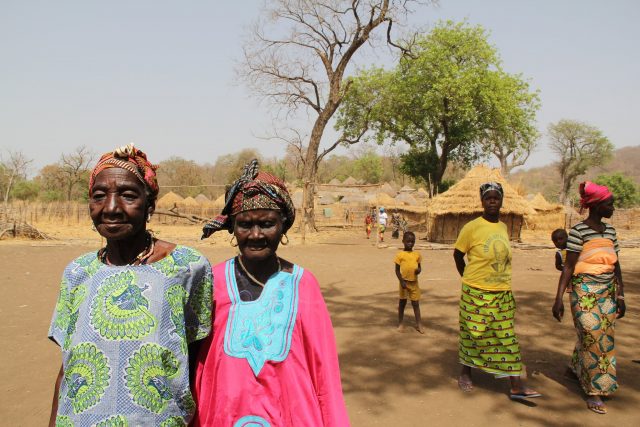 I was so excited before my Iberia flight to Dakar! At the idea of breathing a different air, visiting another continent. And most especially because I’d be including a very special time for the days I’d spend touring the lands of the Bassari, one of Senegal‘s most remote tribes, dwelling in the hills of the country’s southeast. And after visiting this region and its multicultural landscapes – also including the Peul (aka Fula or Fulani) and Bedik ethnic groups – I highly recommend it to those who prefer cultural and responsible tourism, and those who want to experience Africa at its most rustic and adventurous.

The gateway to Iiyari, aka Bassari Country, is Tambacounda, eastern Senegal’s largest city (pop. 115,000), an hour’s flight or six-hour drive southeast of Dakar, and a crossroads which doesn’t have much in the way of prominent visitor attractions, except just south of town for the country’s only national park, Niokolo-Koba, a UNESCO World Heritage Site whose woodland savannah and semi-arid forest are home to impressive fauna including lions, leopards, and hippos.  But the city’s certainly a pleasant enough stop on your trip across the country. 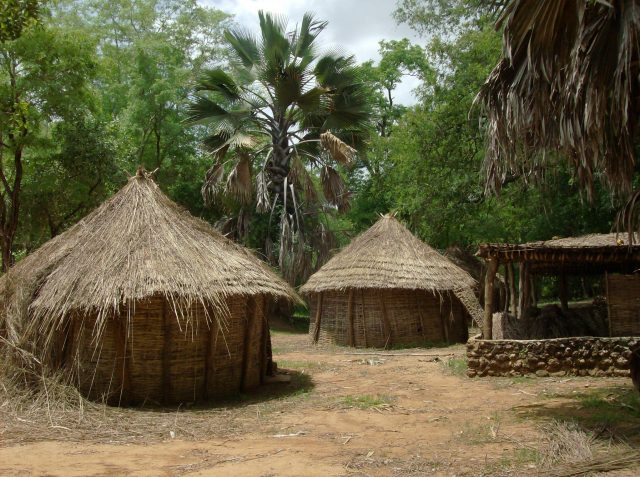 From Tambacounda you go to one of the most important towns in the Bassari region, Salemata, which makes the perfect base of operations, with small camps and guesthouses run by local people. With a population of around 1,500, the rustic capital of Bassari Country is a great a place to see chimpanzees in the wild in addition to experiencing the traditions and rituals of its inhabitants (including the weekly Tuesday market and crafts such as the making of palm wine), its traditional village architecture, and in general their singular lifestyle, both here and in neighbouring villages such as Ethiolo, ensconced in a paradisiacal valley. In fact, this, together with the neighbouring Bedik-Bandafassi and Fula-Dindéfello areas is designated a UNESCO World Heritage Cultural Landscape because it’s a “well-preserved multicultural landscape housing original and still vibrant local cultures” where the culture is “characterised by original traits of agro-pastoral, social, ritual and spiritual practices, which represent an original response to environmental constraints and human pressures”. 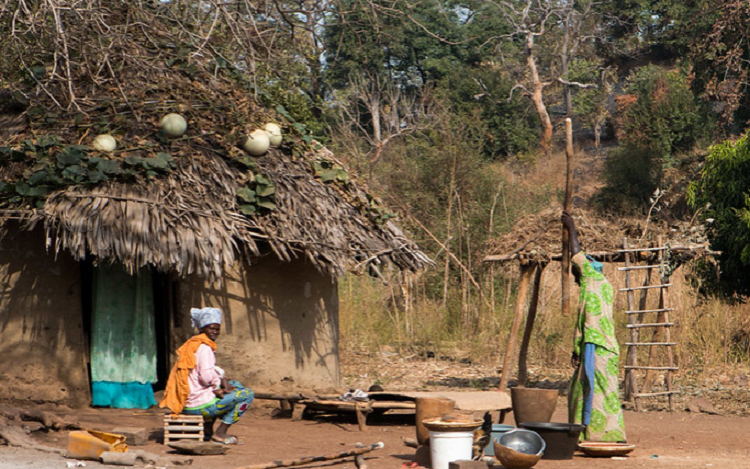 Beyond all that, the lush, verdant scenery here – marked by terraces and rice paddies interspersed with villages, hamlets and archaeological sites -will also take your breath away, and bathing in the Gambia River is an unforgettable experience. Furthermore, find out ahead of time if you can coordinate your visit with one of the various local ceremonies and festivities held throughout the year, especially the annual rituals of initiation into adulthood which take place in Salemata during the month of May, complete with dancing, traditional wrestling contests, and brightly coloured masks.

Finally, a word about access. When the distances are long, your options include rental cars, busses (between cities and larger towns), bush taxis, and sometimes small-plane flights. But actually, to get the most out of the experience, you should consider booking a tour package with a reputable Dakar-based tour operator, which can not only make the logistics smooth for you, but also provide linguistic and other access to the locals that you’d be unlikely to achieve on your own – resulting in a truly immersive experience that will stay with you for the rest of your days.