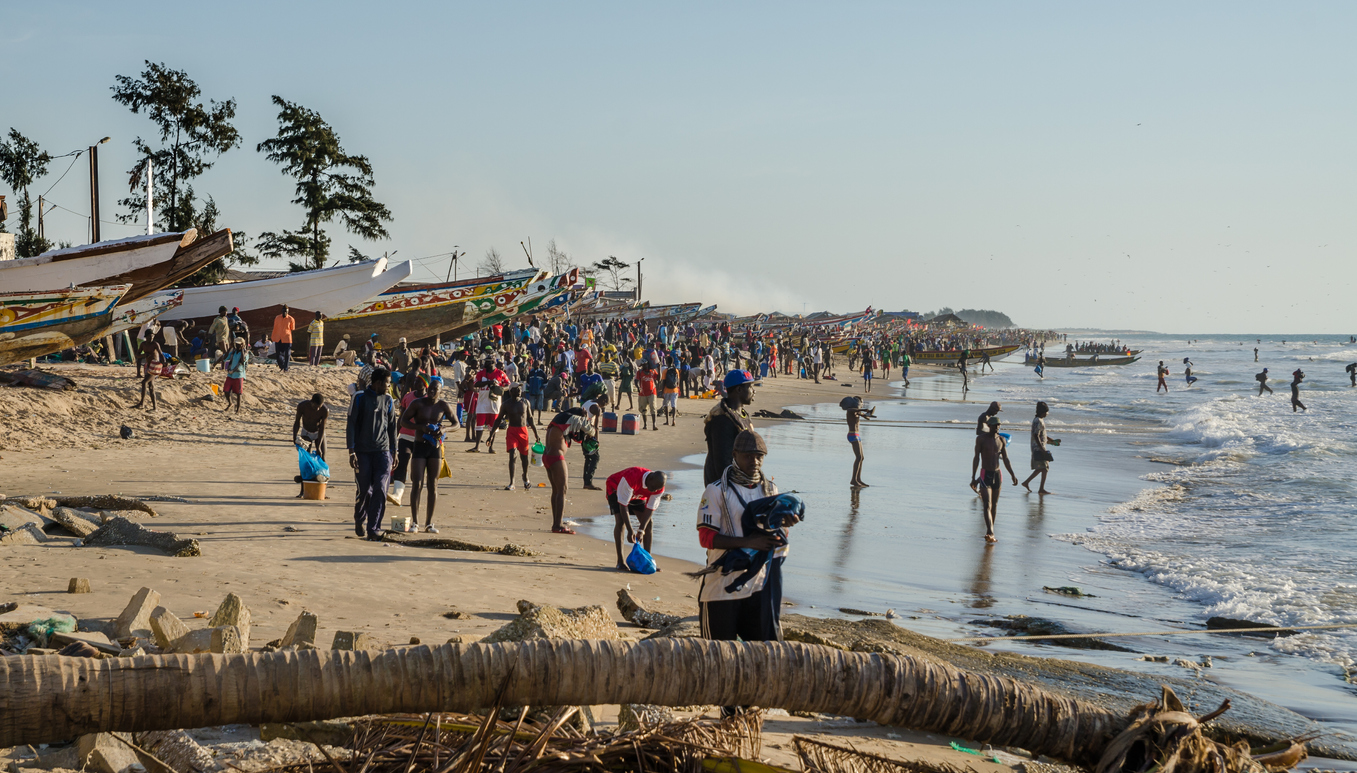 Senegal is one of West Africa‘s most popular countries for holidaymakers for good reason. There’s its culturally and historically vibrant capital Dakar; its lovely Atlantic Ocean beaches; and truly amazing options for lovers of nature and adventure. A few months ago this blog laid out some particularly fetching eco-excursions out of Dakar, and if that sort of thing floats your boat, you’ll want to set aside another chunk of time to experience a swath of the country even farther afield. Just a 40-minute flight away, the low-lying region of Casamance, bucolic, fertile and tropical.  Let me tell you why it’s so special. 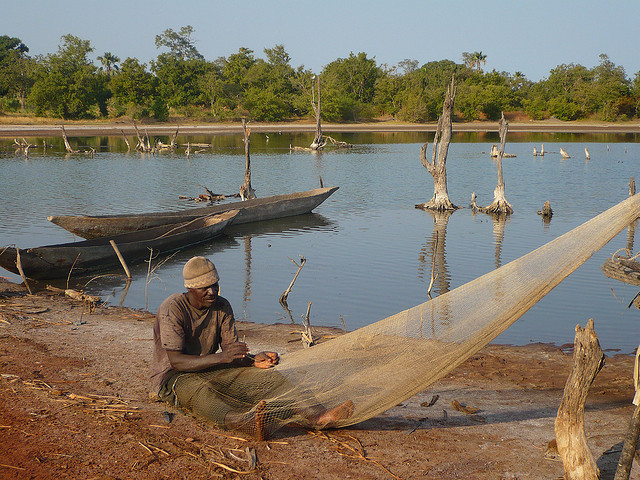 Allow me first to start with a bit of background. Though Senegal for the most part was a French colony, Casamance was once part of Portuguese Guinea – most of which is now the republic of Guinea Bisseau, which slices deep into Senegal and indeed is what largely separates the bulk of Casamance from the rest of the country. Furthermore, to this day the region still preserves some of that heritage in its family and place names as well as some local language; there’s even an independence movement in the background here, based as much on tensions between the majority Jola ethnic group and the Wolof who are by far the majority in the country as a whole. 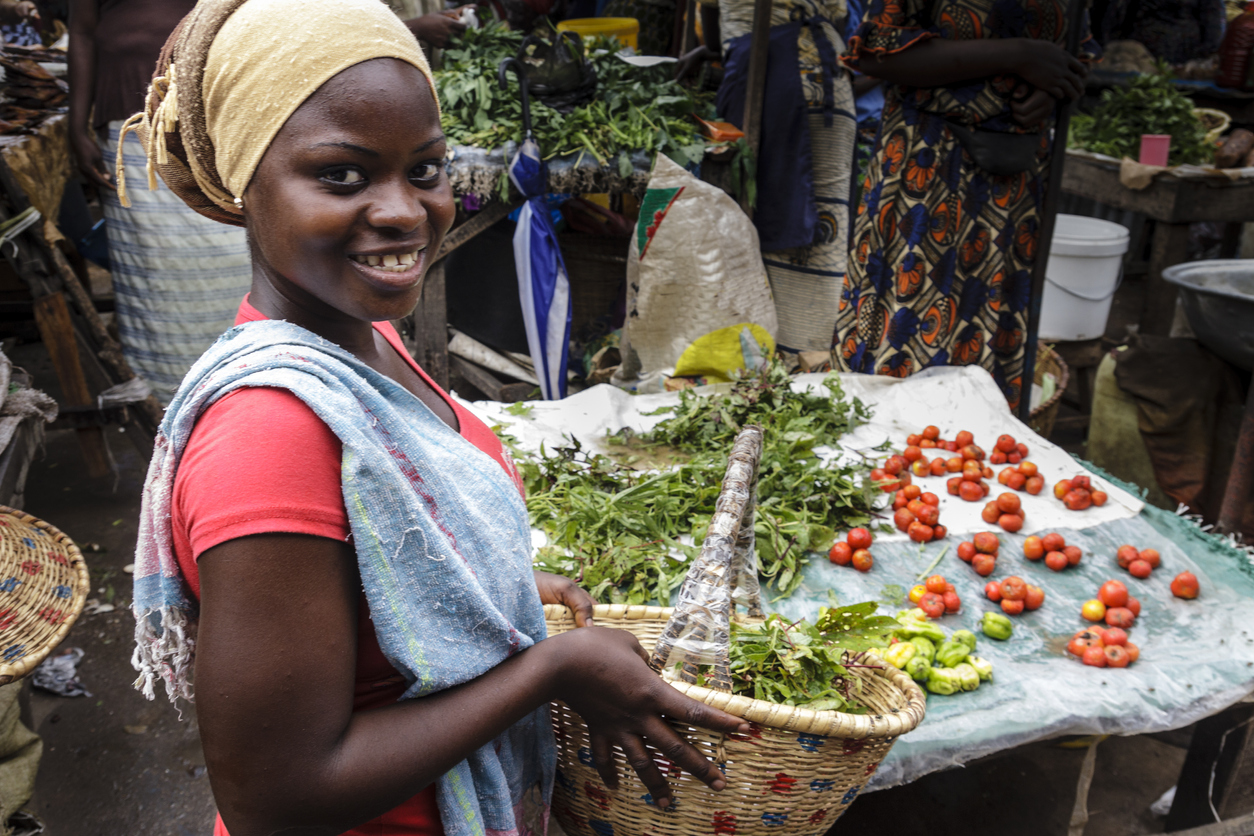 But what’s most of interest to visitors is the region’s fantastic nature reserves and beaches. First off, you’ll fly into the city of Ziguinchor (pop. 230,000), founded by Portuguese traders in the mid 17th century at the mouth of the Casamance River leading out to the Atlantic, and notable for its leafy streets and colonial architecture. It’s worth a stop to browse the Saint Maur-des- Fosses Market for its clothing, art, and crafts including ceramics, masks, sculptures, and paintings, as well as the Île aux Oiseaux (Isle of Birds), where you can also see dolphins rhythmically swimming. 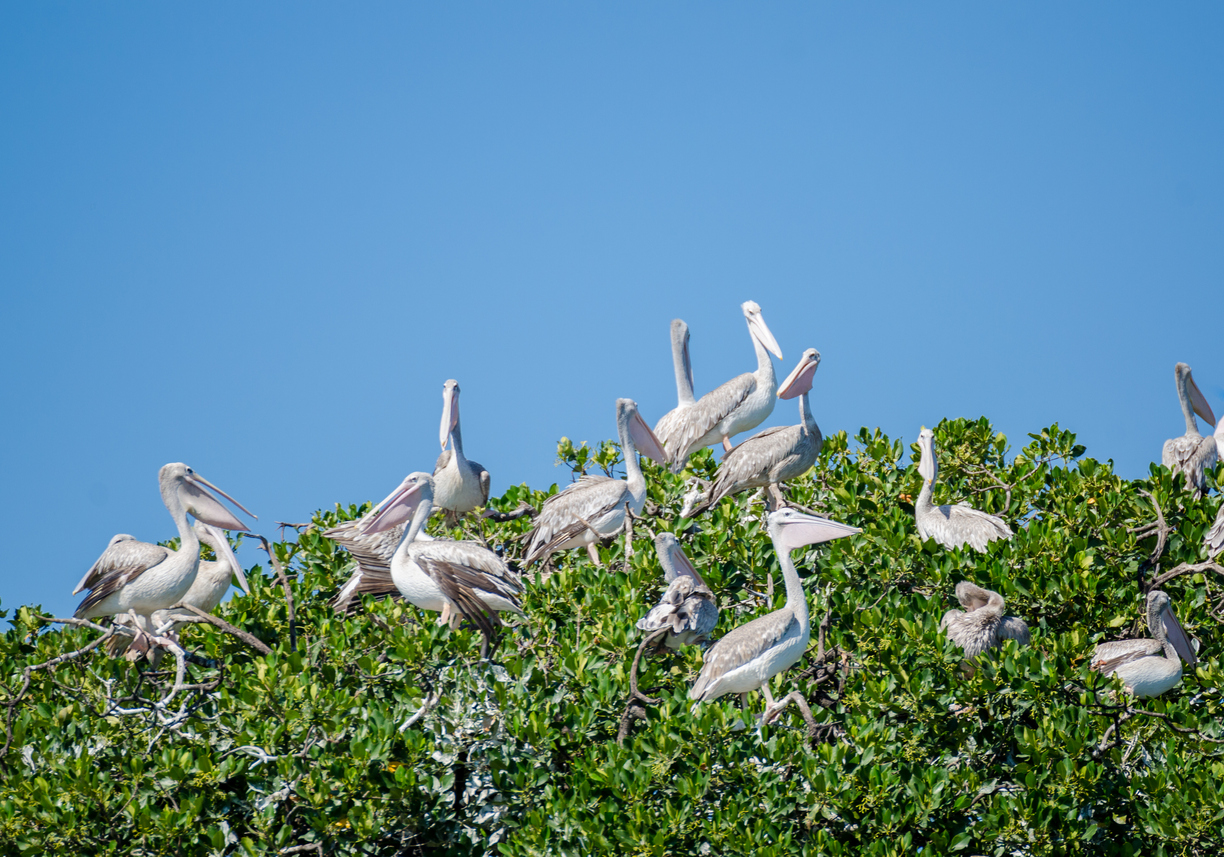 They’re a part of the abundant nature that so impresses visitors, its beautiful mangroves and wetlands, palm forests, savannahs, and beaches home to a variety of other wildlife including buffalo, sea turtles, crocodiles, monkeys, leopards, and a wide variety of birds such as pelicans, spoonbills, flamingos, yellow billed ibis, sacred ibis, cormorants, and bee-eaters. The two main nature parks, Basse Casamance National Park near Ziguinchor and Kalissaye Avifaunal Reserve out on the coast, are currently closed, but local tour operators can point you to other wildlife-spotting opportunities. 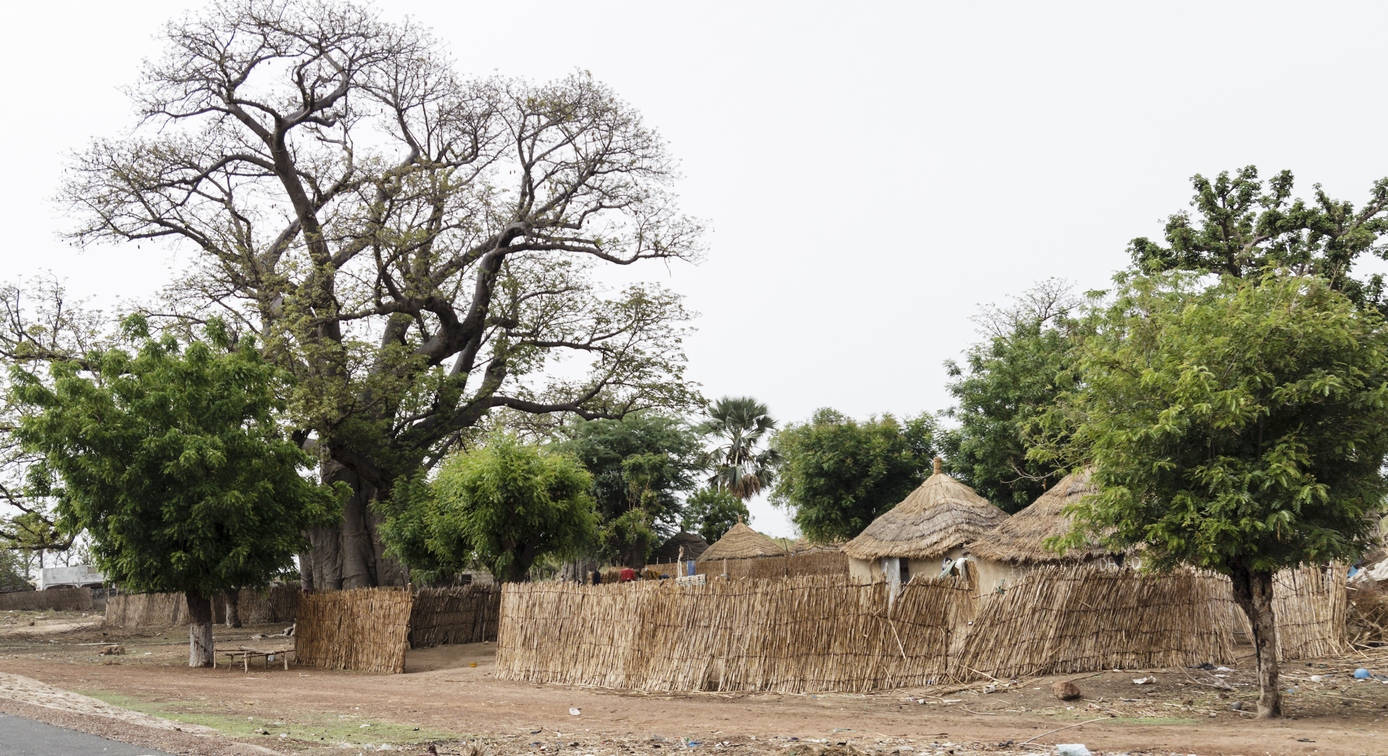 There are also nearby Diola villages where you can experience friendly hospitality and local culture amid the emblematic, impressive baobab trees, such as Baila, Abene, Enampor and Affiniam, these last two especially notable for their circular houses with courtyard cisterns to collect rainwater. You might also be interested to see in how some of these villages conch shells supplement and sometimes even replace currency with seashells. 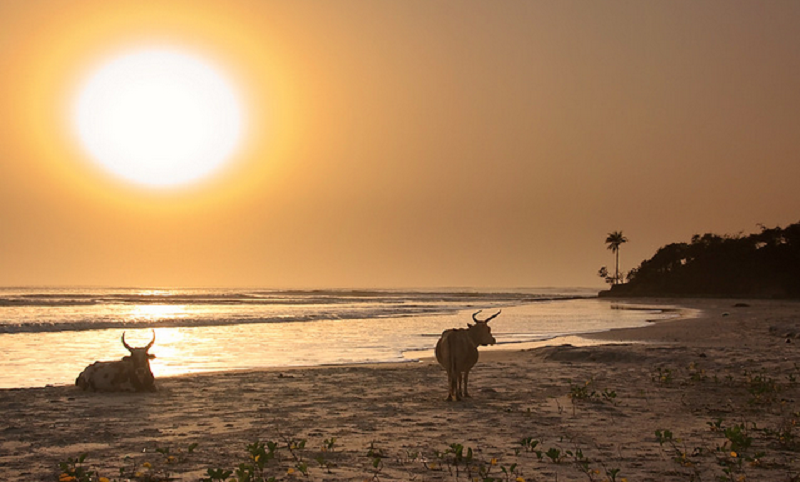 And about those beaches: they’re truly picture-postcard dreamy – palm-lined, with golden sands and dotted with fishing boats. You’ll find some of the best, such as Djembering and Bouyouye, out at Cap Skirring, a fishing village which in recent has become popular with Europeans and now sports a variety of shops, restaurants, and hotels/resorts from modest to elaborate and full-service.

You’ll also want to check out the charming little isles in the Casamance River; one of the best known is Carabane (also spelled Karabane). With a village and a population of barely 400, the island is also home to a number of 19th-century French colonial buildings including a Breton-style church and a Catholic mission house, now a hotel, and a onetime slave market (there’s also a small museum about the slave trade). Kitesurfing and other water sports are popular on local beaches, and visitors also love to sample the fresh, locally grown fruit. Another is Ehidj, reachable by boat from the coastal village of Elinkine, perched on sand dunes, surrounded by mangroves, and with a slow traditional life – a great place, for example, to savour grilled, freshly caught fish.