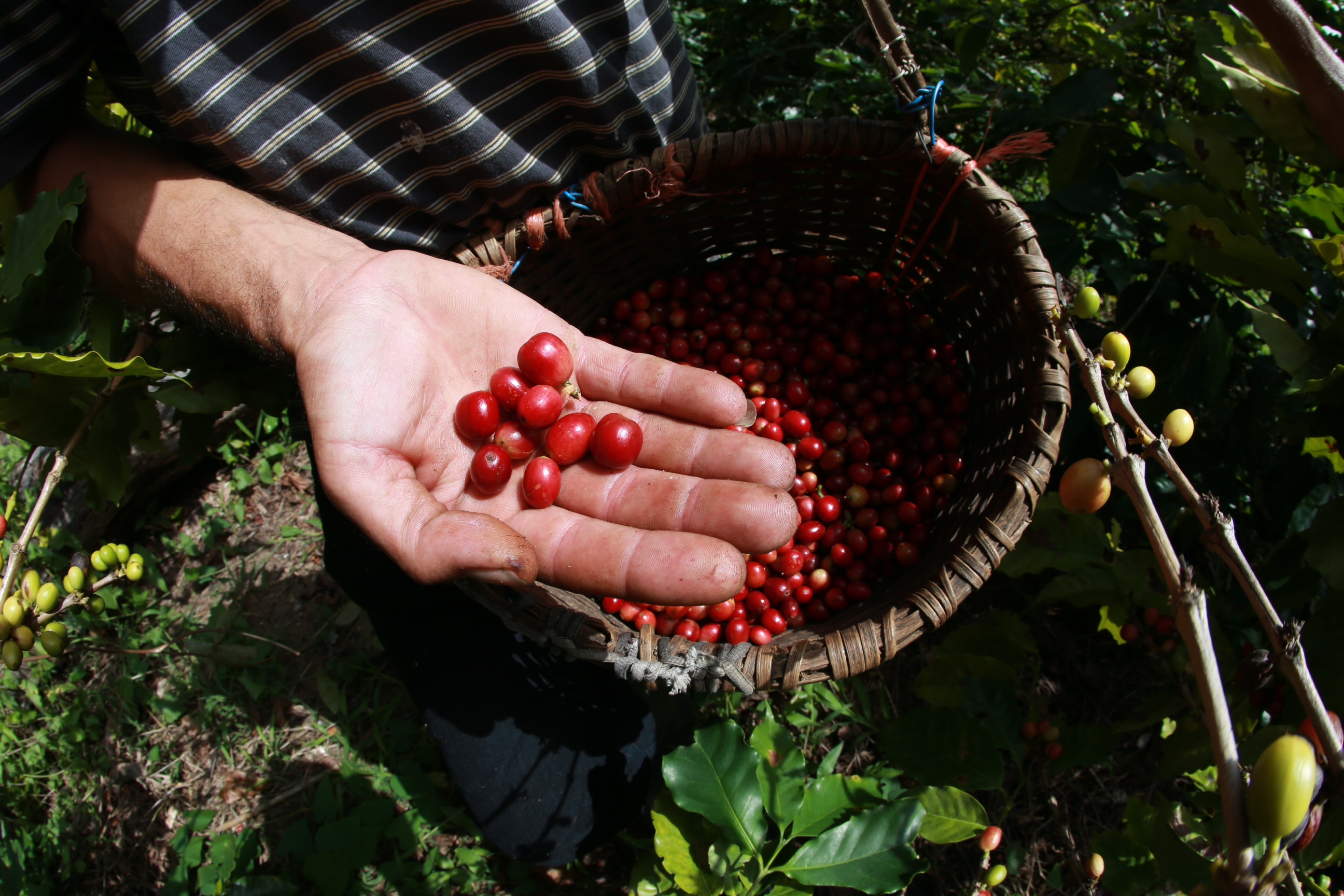 Apart from water, coffee is the most popular beverage on the planet, and in Puerto Rico, this “black gold” has been an integral part of the culture for centuries – by the late 19th century, this small island had become one of the world’s primary producers, supporting hundreds of haciendas (plantations), with coffee production dominating much of the economy. Now just thirty-some remain, mostly dedicated to producing gourmet beans yielding smooth sweet brews for the high-end market, as well as keeping Puerto Rico coffee culture and heritage alive and vibrant. And a handful are happy to receive visitors – here are four great examples (plus a couple of extras!).

Located outside Ponce, Puerto Rico’s second largest city (and an easy drive of just under two hours south from San Juan), Buena Vista is one of the island’s oldest extant haciendas, founded in 1833 by Venezuelan immigrant Salvador Vives (it’s also known as Hacienda Vives), who went on to become that city’s mayor. Spectacularly sited and now owned by the Puerto Rico Conservation Trust, the 139-hectare (468-acre) spread is centred around a historic, two-storey casona (great house) surrounded by meticulously restored vintage machinery to collect, roast, and otherwise process coffee beans – including, for example, a first-of-its-kind restored hydraulic turbine that once again turns on the Canas River. Ninety-minute tours are offered in English mornings from Monday through Thursday. A memorable experience, indeed!

This agritourism complex in San Sebastián, our in the west of the island (about 50 minutes from the city of Mayagüez and two hours from San Juan), is a cross between an traditional coffee hacienda and a back-to-nature experience. You can overnight in the estate’s colonial-era villas; explore its vintage photos and coffee-bean collection and processing machinery; visit the fields; learn about all aspects of the industry; and of course taste the final product. Apart from all of that, you can also go hiking and horseback riding in the virgin forest that surrounds the estate, yielding great panoramas and other experience including a lovely waterfall.

Wedged between mountains outside the picturesque town of Jayuya, two hours southwest of San Juan, the fourth generation of the Atienza family artisanally grows arabica with undertones of chocolate and an aroma with hints of rosemary and sage. San Pedro’s open for 45-minute tours on weekends, including visiting the fields; eyeball both their modern machinery and vintage stuff in a little museum; and of course savour a steaming cup of their exquisite brew in their restaurant.

Just 20 or so minutes north of Ponce, in a rugged swath of Puerto Rico’s Cordillera Central (central mountain range), Adjuntas is also considered the island’s coffee capital – and indeed, its aroma pervades the town and its vicinity. Juan Luis Meléndez‘ Tres Ángeles (named after his daughters, the “three angels”) was the first agritourism farm certified by the Puerto Rico Tourism Company, and in 2015 was even recognised by the United Nations as a “World Tourism Champion”. This nearly 40-hectare (98-acre) spread raises a variety of crops, but java is the main focus, and the two-hour “crop-to-cup” coffee tours here take place every Sunday at 10 am. They also serve breakfast and lunch here – including, of course, generous pours of their green coffee of single-origin arabica/caturra.

Beyond all these, truly dedicated java hounds can also percolate over to Ciales, just over an hour southwest of San Juan (and FYI on the way to Hacienda San Pedro, also an hour away), to check out its Museo del Café, for more exhibitions on all aspects of the coffee industry past and present, along with a great little coffee bar. And back in the capital, give a thought to getting some coffee education and/or barista training (several courses ranging from two to eight hours) at the Escuela de Café y Baristas de Puerto Rico.
Learn more about Puerto Rico at DiscoverPuertoRico.com.