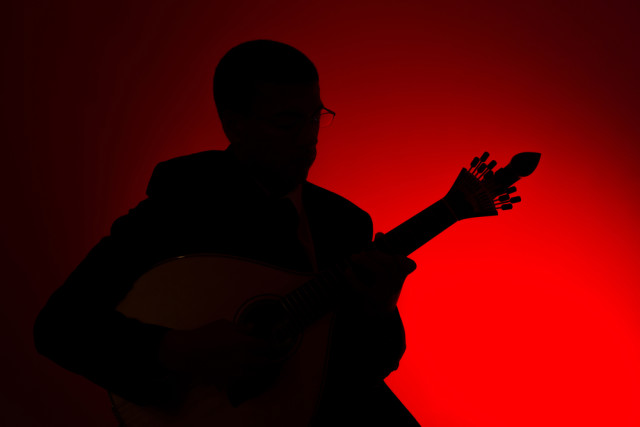 In various countries and cultures, what was once considered raw, working-class music and dance eventually overcame stigma and marginalisation to become a proud emblem of national culture. It happened with flamenco in Spain, tango in Argentina, the blues in the USA – and in Portugal it’s been fado.

Its name deriving from the Latin fatum (fate) and evolved among fishermen, sailors, dockworkers, and the urban working class – provably as far back as the early 19th century but probably even earlier – throughout the 19th century and even into the 20th, fado was disdained by much of “polite” society as ditties of prostitutes and other “lowlives”. Much of its animating spirit is what the Portuguese call saudade: longing, loss, and wistfulness. Performances generally involve a fadista without microphone accompanied by the distinct, round Portuguese guitar as well as a classic acoustic guitar.

Not all are the traditional fados menors (slow and melancholy); fados corridos are upbeat and fast-paced, and furthermore, there has been some evolution and innovation in fado, especially in the 20th and 21th centuries, from figures such as the legendary, loved Amália Rodrigues (above, 1920-1999). And her passing actually kicked off a revival of interest in the genre, helping to launch a generation of “New Fado” singers such as Ana Moura, Camané, Carlos do Carmo, David Couto, Katia Guerreiro, and most especially Mariza, the striking, biracial Grammy-winner born 36 years ago in then Portuguese colony Mozambique. In addition to traditional fado, she has blended it with jazz, flamenco, and various Latin and African pop influences to create. And it was Mariza and Ana who were tapped as the faces of New Fado to headline the Eurovision song contest finals in Lisbon two weeks ago.

Here is one of my favourite videos of Mariza, singing Rosa Branca (White Rose) in the courtyard of the enchanting royal palace of Sintra:

So when in Lisbon, be sure to spend at least one evening drinking in this moving music (along with tasty and authentic Portuguese cuisine) at one of the various cosy, dimly lit casas de fado (above) in historic neighbourhoods like the Bairro Alto (these tend to be more tourist-oriented) and the Alfama (more authentic/local-oriented). Top recommendable choices include Casa de Linhares, Clube de Fado, Parreirinha de Alfama, Pateo de Alfama, and Taverna do Embuçado. And if you’re really intrigued by the topic, also in the Alfama you’ll find a Fado Museum at Largo do Chafariz de Dentro 1.

To close out, here’s Ana Moura singing one of her hits, Desfado: