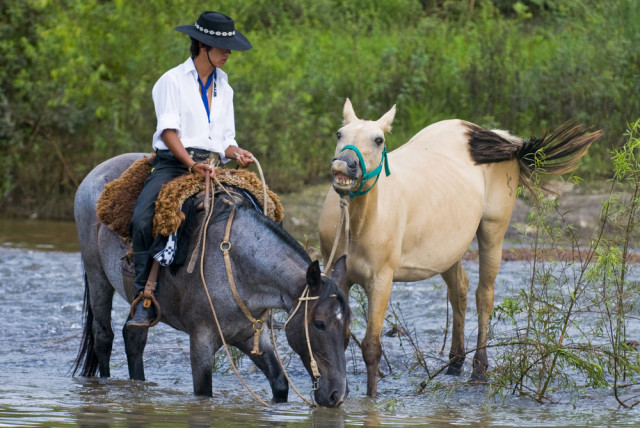 Argentina may be famous for its pampas (lowlands), ranching, beef, and of course gauchos (cowboys, such as the one above and those in the video below). But fewer people are aware that these characterise its much smaller next door neighbour, Uruguay, to an even greater extent. In fact, unlike Argentina, here the pampas cover practically 90 percent of the country beyond the coast and capital Montevideo, and the gaucho tradition and culture is if anything a more defining aspect of national history. 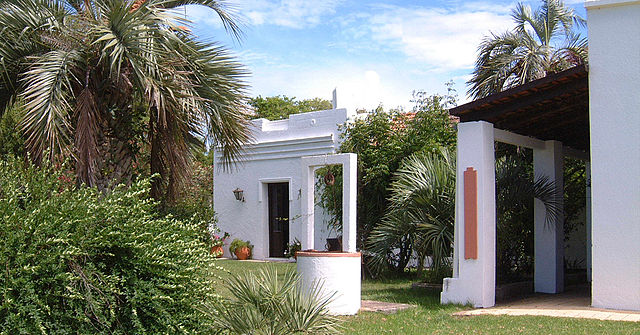 And here on its rolling hills and grasslands, the estancias (cattle and sheep ranches) still stand, and dozens of them these days open their doors to visitors (and, by the way, are often a better deal than their Argentine counterparts).

You can just use them as you would a hotel, exploring towns and ecotourism in the region, or you can saddle up and do some riding yourself; there’s even, in some, the option to do chores (and not backbreaking work, fear not!) in exchange for bed and board. Some are historic while others are modern, and amenities vary from comfortable but simple to more tourism-oriented, and a few nearly luxurious (with perks like swimming pools). 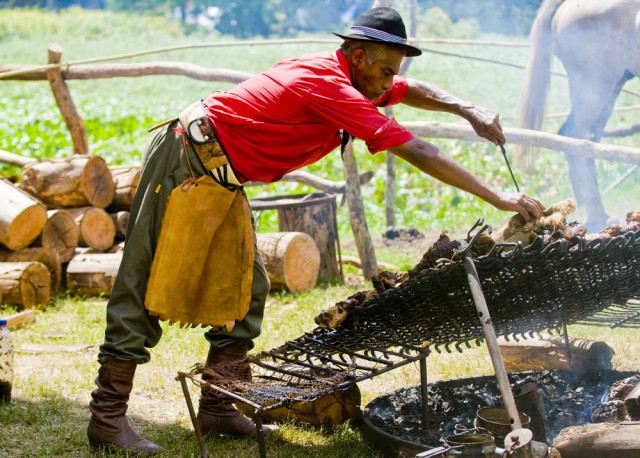 The best time to visit is during Uruguay’s summer, November through March (when in the early days of the month – the 7th through 12th in 2017 – the country’s top gaucho festival is held in the northeast town of Tacuarembó).

Best fares to Montevideo from the UK, from Spain.