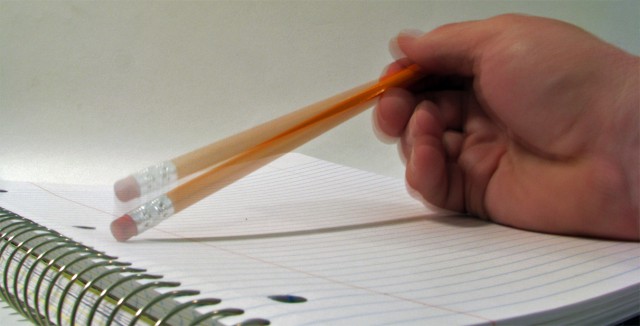 Once those of us who experience anxiety about or fear of flying realise the importance of facing our fears, and have mastered some relaxation techniques, we can use both strategies to get at the root of our issue. They are both part of systematic desensitisation (also referred to as graduated exposure therapy), one of the most widely used forms of therapy in treating phobias including aerophobia. The goal is to associate the situation of anxiety with a response that is incompatible with anxiety, and it’s accomplished gradually and on a sliding scale, starting from the little things that are perhaps less anxiety-provoking, and working up to the top of the scary list. This is especially relevant with fear of flying because this anxiety stimulus hierarchy is very much at work here due to the fact that people must make plans to fly before actually getting on a plane.

Here’s how it works. The first priority is to create a list of situations linked to the entire process of undertaking an airline flight, with special attention to those which could be causes of anxiety: buying the ticket; packing bags; arriving at the aeroport; watching airplanes take off; boarding the aircraft; hitting a patch of turbulence during the flight; and so on. The aim would be to list at least ten to 15 such events – the more concrete and realistic, the better.

Once that’s done, these items should be scored in order of least to most anxiety-producing, from 0 to 100 (if this sounds intimidating, it can be broken down into manageable tasks by imagining the two opposite extremes and a halfway point, and then gradually slotting the others between these three). In the end you shouldn’t see jumps of more than ten points between any two events, rewording some situations if needed.

This in turn lets us move on to the actual desensitisation process. After becoming relaxed, we picture in our mind’s eye the first situation on our hierarchy, in the clearest and most vivid manner possible, until the point which we actually being to experience anxiety. We then continue to keep the image in our mind for another few seconds (the purpose here, remember, is controlled exposure to the object of our fear), then relax again. This should be repeated at least two or three times in a row, followed by repeating the same procedure with the next item on the list until they’ve all been completed. Obviously this will end up taking a bit of time, so the exercise should be divided into two or more sessions. But by the time you’re finished, the desensitisation process should have succeeded in drastically lowering or quite likely even eliminating your anxiety.

Why not give it a try? It can be done with the help of a therapist, but also a lay person such as a significant other, family member, or friend, or even by yourself. You might be pleasantly surprised at how freeing yourself from phobia is less daunting than you might have imagined.