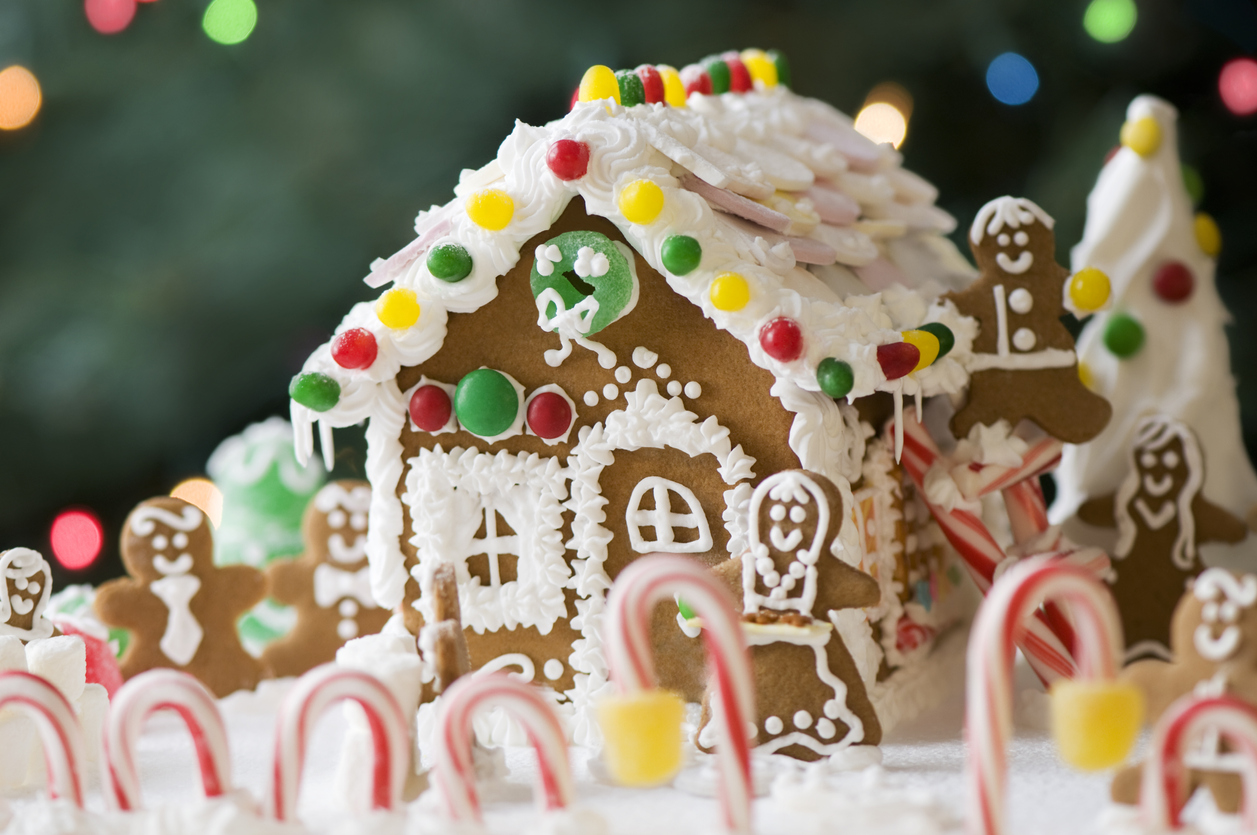 Reckoned to have been brought to Europe (specifically, north central France) by an Armenian monk more than a thousand years ago, this spicy yet sweet holiday treat based on not just ginger but also cinnamon, cloves, and nutmeg has been inextricably linked to Christmas for centuries, in the form of gingerbread biscuits, cakes, houses, and even tree ornaments. It became especially popular in northern and eastern Europe, where bakeries are redolent and bursting with the stuff throughout much of the winter. In fact, there are even a handful of places that have museums dedicated to gingerbread! And here are three of them – which also happen to be located in places worth visiting in their own right: 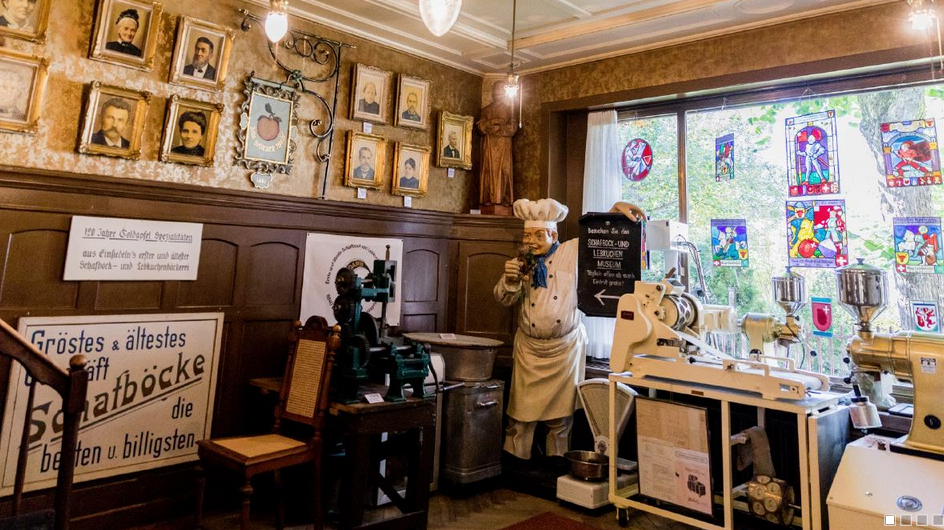 An idyllic town in the Alp River valley south of Zurich (a half-hour drive or about an hour by train), Einsiedeln is best known for its Baroque Benedictine abbey, begun in the 10th century, finished in the mid-18th, and traditionally (though less so these days) one of Europe’s most important pilgrimage sites thanks in good part to its brilliantly attired black Madonna (by the way, it was also traditionally a stop for northern European pilgrims on the Way of St. James to Santiago de Compostela in Galicia, Spain). There’s also a nice Christmas market here from late November through December, as well as some pretty sweet skiing and summer hiking and other activities in the surrounding mountain resorts such as Hoch-Ybrig.

Another, much bigger gingerbread wonderland located in north-central Poland, in this city on the Vistula River – one of the country’s oldest. About 2½ hours northwest of Warsaw, the medieval town center here is a lovely  UNESCO World Heritage Site packed with Gothic masterpieces such as the castle and cathedral; you can also visit the birth house of native son Nicolaus Copernicus as well as, appropriately, a fine  planetarium.

Toruń is also known for its piernik toruński, a particular local style of gingerbread that has been baked here since the 13th century (and was apparently a favourite of, among others, the iconic Polish composer Chopin), and two main producers are still in business. It’s showcased splendidly at the 13-year-old Museum Piernika, Europe’s first interactive museum of its kind and the slickest/most elaborate on my list. The ground floor takes you to back to the way gingerbread was made back in the Middle Ages, and lets visitors participate in making and baking the dough using traditional wooden moulds. Upstairs focusses on production in the 19th and early 20th centuries, and visitors learn particularly about the art of icing and piping, and are welcome to decorate and take home their very own little pieces of gingerbread art. The demonstration in English starts at 2 pm, and you should definitely book ahead. 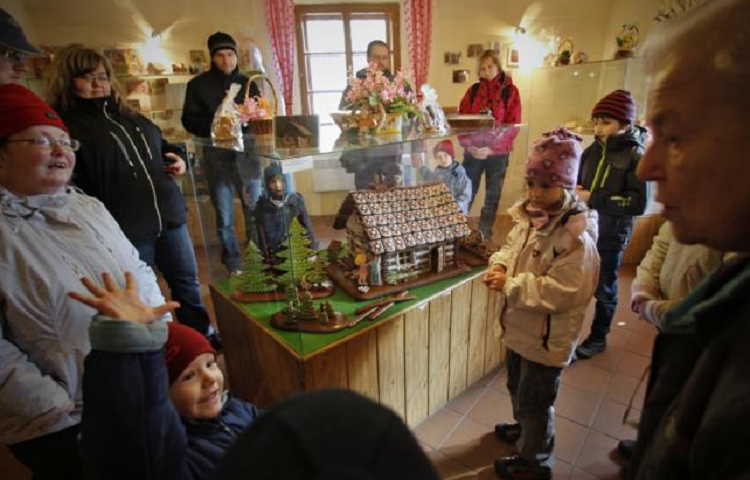 
Among the meadows and forests of eastern Bohemia, the city of Pardubice, just under an hour by train from Prague and a few minutes more by car, has a beautiful Renaissance old quarter and is known for, among other things, its steeplechase horse race in mid-October –  and its gingerbread. And the bucolic village of Ráby u Pardubic, just a few minutes away, is home to the largest of the three musems on this list. Occupying a big, charming wooden house, the Muzeum Perníku is the largest of the three museums on my list, with more than 1,000 elaborate works of perník (gingerbread) art exhibited, many of them winners of various competitions over the years, including houses galore and even a Nativity scene.  Explanations, demonstrations, and tastings are all part of the offerings, and are sure to charm children and grown-ups alike.

And of course you’ll find plenty of gingerbread for sale in Prague, whose Old Town is a special joy during the holidays, including two of Europe’s most colourful Christmas markets, one in Old Town Square and another in Wenceslas Square, a five-minute stroll away.