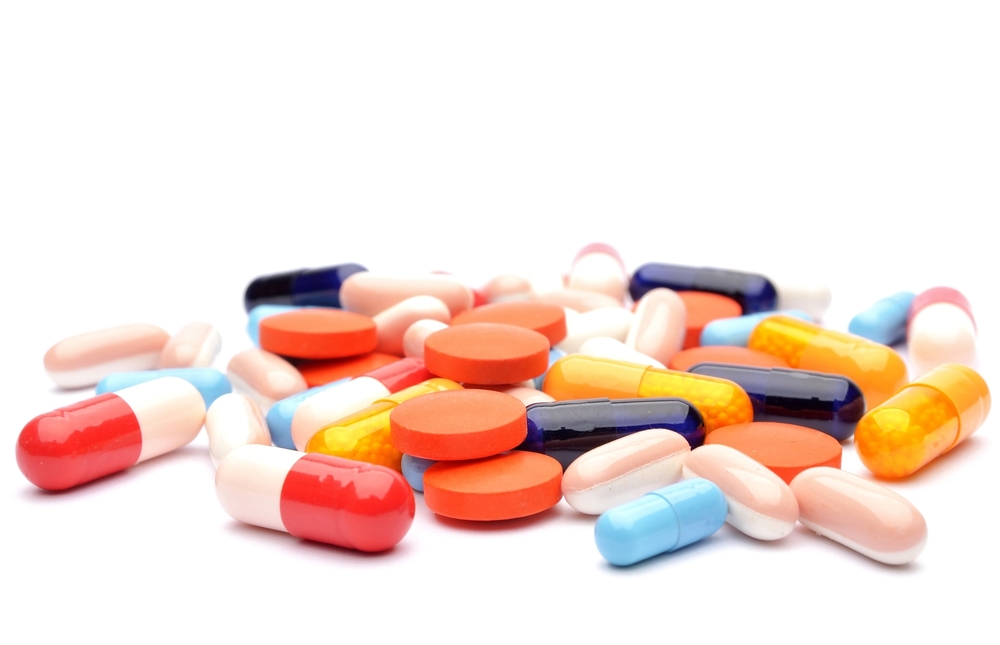 The anxious flier, lacking automatic regulation, tries to regulate intentionally. When stress hormones are released, the person must prove what triggered the hormones is benign. If not benign, he or she must control the threat or escape to safety. Though this form of regulation may work on the ground, there’s no way it can work in the air.

When stress hormones are triggered by the plane’s sounds and movements, how can the passenger be sure these are not signs of trouble? When unsure on the ground, knowing you are in control or able to escape limits the release of stress hormones. Since neither control nor escape is available in the air, intentional regulation cannot stop the stress hormones that cause fear, panic, claustrophobia, or anxiety. 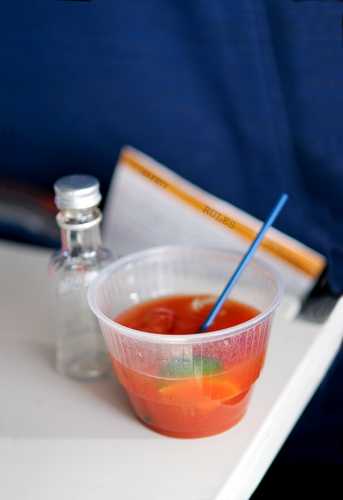 But what if a person can escape pharmacologically? Can meds calm an anxious flier, or at least, take the edge off? For answers, let’s look at research.

Stanford University School of Medicine researchers Frank Wilhelm and Walton Roth became interested in what meds could do for the anxious flier. If meds could provide an anxious flier with an anxiety-free flight, would the experience carry over? Would anxiety be reduced on subsequent unmedicated flights?

Why would non-medicated flight matter? If meds offer adequate relief, why not just continue them? It matters because anxiety-reducing medications are problematic. First off, the kind most commonly prescribed, a class called benzodiazepines (which include brands such as Valium, Xanax, Librium) is  addictive and causes dependency. Second, the amount needed for relief increases with use. When chasing relief, a person may escalate the dosage. When the maximum dosage no longer provides relief, withdrawal is called for. That is no a simple process. Psychiatrist Stuart Gitlow, president of the American Society of Addiction Medicine, says “withdrawal from benzos can be more dangerous than withdrawal from heroin. Hospitalisation is recommended during withdrawal in case there are seizures.

What exactly does this mean? Well, that the use of anti-anxiety medications is a very serious matter. Current guidelines say benzodiazepines should never be prescribed as a first line of defense against anxiety. According to medical experts, they should be prescribed only as a last resort when all other options have been tried and found to not work.

Nevertheless, some approach benzodiazepines as they do vitamins or aspirin. Over half of the prescriptions for benzos are written by primary-care physicians, not psychiatrists, according to the journal Psychiatry. It’s not difficult to find a doctor who will prescribe them to a patient has made no effort to deal with anxiety by changes in lifestyle, therapy, meditation, or yoga.

From what I’ve seen, the person most likely to seek out anti-anxiety medication is the person most likely to use meds irresponsibly. A person taking benzodiazepines is told to avoid alcohol. Though an overdose is rarely fatal, when combined with alcohol, a relatively small amount of each poses serious risk. Toxipedia.org asserts that combining benzos and depressants such as barbiturates or alcohol “can lead to serious physical consequences, including depressed respiration, coma, and even death.”

In addition, depending on meds can be a trap, as they often don’t even provide adequate relief. An anxious flier told me that when one Xanax after another did not do the trick, she downed a few alcoholic drinks. I told her that combining benzodiazepines with alcohol is dangerous. She replied, “Yes, I know; I’m a nurse. I knew it could kill me. But I was in a state of panic, so I did it anyway.”

Pointing out the dangers of benzodiazepines may be preaching to the choir. A person responsible enough to handle benzodiazepines may have little interest in them, while a person who lacks self control feels drawn to them. What are the possible benefits? Let’s look at the research.

In the Stanford study, 1 millogram of alprazolam (Xanax) was given before the first of two flights to half of the research subjects. The other half were given a placebo. During a twelve-minute flight, heart rate, breathing rate, and other responses were recorded.

On the first flight, those who had received Xanax had a heart rate of 114 beats per minute. Heart rates in the placebo group were slower, only 105 beats per minute. Why does anti-anxiety medication increase heart rate? Foa and Kozak suggest that meds reduce an individual’s protective emotional processing. Though more revved up, the person’s self-awareness is reduced.

On a second flight one week later, neither medication nor placebo was administered. In the group that had taken Xanax on the first flight, panic increased dramatically from, 7 percent to 71 percent.  In the placebo group, about half as many panicked on the second flight as on the first. What does this mean? Clearheadedness allowed some in the placebo group to desensitise. The opposite was true in the medicated group. Not only did the dulling effects of the medication prevent desensitisation, sensitivity to flying increased.

For a person who is older, or who flies rarely, on the other hand, medication may be a practical answer. As such a person’s sensitivity progressively increases, medication probably will continue to make flying at least tolerable. But someone who is young, or who flies frequently, should rule medication out completely. Even if helpful at the outset, when medication becomes unable to block the increased sensitivity, flying becomes intolerable. If the person is to continue flying, psychological treatment will be necessary. At that point, treatment is more difficult and may produce less than optimal results, as it must deal a phobia that has been made unnecessarily acute by medication.

Observed psychiatrist Richard A. Friedman in a recent New York Times article, “If you think you can outsmart your phobia with anti-anxiety medications like Valium and Klonopin, forget about it; they might numb you during an acute panic attack, but they will not erase your phobia. In fact, they could get in the way of therapy because they impede new learning, which is the essence of curing phobias. To kick a travel phobia, you have to fight fire with fire; you have to tolerate some anxiety to get rid of it. No shortcuts.”

Earlier I mentioned the danger of mixing benzos and alcohol. But what about booze’s effectiveness? In a study that questioned 100 anxious fliers, 80 percent reported alcohol was ineffective for them. Seventeen percent said it was reasonably effective. Only 3  percent found it signifcantly reduced their anxiety.

This appears to fit with what researchers generally have found. There is little or no evidence that alcohol reduces stress. Some research holds that it “may actually compound the effects of stress.”

Yet as bleak as the pharmocological picture is, there’s no reason for despair. Just as our first line of defense against disease is our natural immune system, our best defense against emotional distress is not medication but our own natural regulatory system. If our immune system isn’t up to par, we can take steps to improve it, and so, too, can we improve the systems that regulate emotion if they aren’t doing the job on their own.

How can you do that? For starters, go back to the beginning of this series of weekly blog posts and read each post carefully. You will learn how to link each thing that happens on a flight to a memory that naturally calms you. Once established, these links prevent the release of stress hormones, or override the effects of stress hormones.