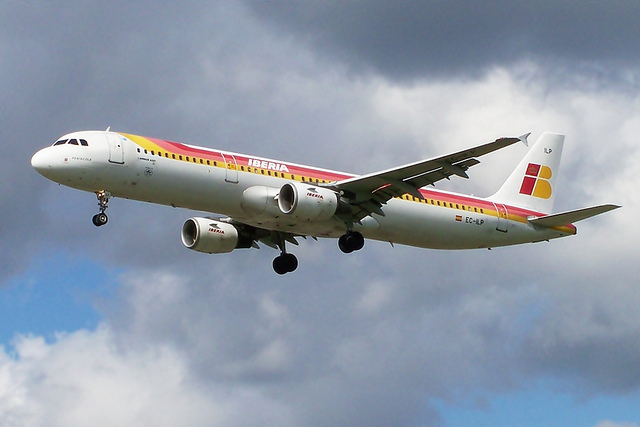 At one point or another we’ve all experienced bumpy patches during a flight, and whether we’re nervous fliers or not, few of us enjoy it.

So what exactly is air turbulence, technically speaking? Wind, of course, is the movement of air particles in greater or lesser degree, and turbulence is produced when that movement is disrupted and disturbances appear in the form of vortices. This is caused by different meteorological situations, the most common being vertically developed clouds – tall, dense cumulonimbus associated with atmospheric instability, with powerful updrafts and downdrafts. Another type, clear-air turbulence, can be caused by jet streams, immensely powerful currents that originate in the upper layers of the troposphere (even in the lower layer of the stratosphere) which can be thousands of kilometres long and hundreds of kilometres wide. Wind speeds can vary between 60 and 150 kilometres per hour (37-93 mph) but can exceed 200 kph (124 mph).

We also need to take note of wind shear, one of the atmospheric phenomena that can most powerfully affect the flight of an aircraft. This is an abrupt or very abrupt change in wind direction and intensity within two zones very close to an air mass. Among the flight simulations pilots train on are those reproducing high-intensity wind shear. But of course the best defence is always preventive – simply to not operate out of airports with strong wind shear.

There’s also a type of turbulence which is not external but is generated by aircraft themselves, along the ends of the wings. This involves two great cylindrical air masses whose turbulent air currents rotate upward. These vortices are dangerous only for an aircraft that follows one that has just landed or taken off, as it can make the second airplane experience strong warping movements, loss of altitude, or vertical variations, and in extreme cases — be assured, only in extreme cases — structural efforts.

As for the effects on the aircraft and those in the cabin, if the turbulence is mild, some light movement will be noted on board, but there will be no variation in altitude, and all that passengers will feel is a light tension against seatbelts and seatbacks. Lighter objects on open tray tables might slide slightly, but all activity and cabin crew work continues completely as normal.

In the case of moderate turbulence, there may be an adjustment in the aircraft’s position, speed, and altitude, but one so slight as to be unnoticeable, and certainly not by those in the cabin. Seatbelt tension and loose object movement may be a bit more apparent, and cabin crew may have more difficulty making their way through the aisles.

If the turbulence is severe, passengers will note significant changes in altitude, position, and velocity, and all passengers and cabin crew will be asked to be seated. The important thing to remember, though, is that modern aircraft is designed to deal with almost any degree of turbulence, so the best thing to do is remain calm, and this, too, shall pass.

What has your experience with turbulence been? Please feel free to share in the comments below.