The coming year will be the Year of Picasso to mark the 50 anniversary of the death of one of Spain’s greatest artists., and will be celebrated with 42 exhibitions throughout the world. His home city Málaga will also hold various events throughout the year at its Picasso Museum as well as the Picasso House-Museum.

In addition, Málaga was named one of Spain’s top cities of 2021 (concretely third, after Madrid and Barcelona) when it comes to cultural offerings, according to the Madrid-based Fundación Contemporánea. And for its part, Andalusia, the autonomous community in which Málaga is located, is in fourth place – which in addition to its climate, beaches, monuments, and people makes this región a superb destination for Spaniards and international visitors alike. 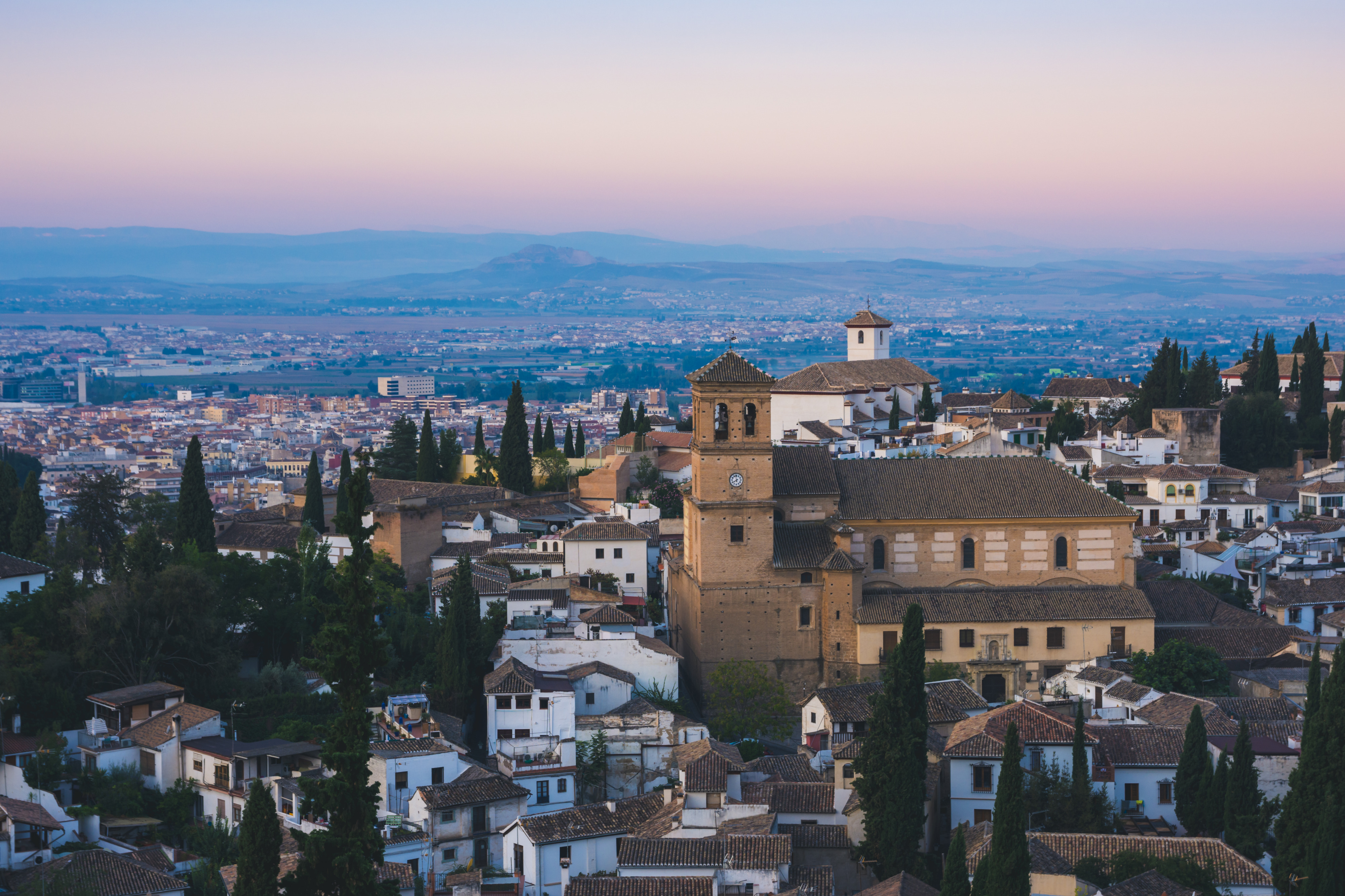 This marvelous region’s eight provinces constitute an overflowing treasure chest not just of sun, fun, and flamenco, but also cuisine, art, and history – a superlative destination in full. It’s also one which breathes culture everywhere you go. Some of its most magnificent and visited monuments include Granada’s Alhambra palace, the Mezquita cathedral/mosque in Córdoba, and the cathedral of Cádiz – all examples of its cultural richness going back thousands of years.

Besides the above, nearly all Andalusian cities can boast at least one historical monument that makes them special in Spain. Outstanding examples include Ronda in Málaga province, perched atop a steep cliff and divided in two by a dramatic gorge. There’s also the route of 19 whitewashed villages in the mountains of Cádiz; Granada’s gypsy/flamenco-infused Sacromonte district; the Archaeological Museum in Almería, awarded an honourable mention by the European Museum Forum. Or the province of Jaén, which boasts Europe’s highest concentration of castles as well as a magnificent collection of UNESCO World Heritage Renaissance architecture.

A Perfect Destination for Living as Well as Visiting

Andalusia is a cultural community and offers a rich cultural menu of theatre, concert, and dance performances; numerous art and other exhibitions; and sporting events (for example, this 18-24 September the Málaga province town of Casares will host the Solheim Cup, the women’s golf tournament in which the Team Europe faces off against Team USA). And in addition to already being Spain’s most populous autonomous community, it keeps growing rapidly – adding more than 35,000 residents in the last year alone. It’s an easy and comfortable place to escape for a weekend getaway, a longer holiday, or even to move to permanently.

Some choose to live here year round, whilst others spend part of the year here – often wintertime, since it has some of Europe’s balmiest winter temperatures (for example, an average of 17-18⁰  Celsius/54-55⁰ Fahrenheit on the Costa del Sol). One example of the latter is the so-called “digital nomads”; for example, in 2021 Málaga was Spain’s third most popular destination (after Valencia and Barcelona) for this group, while Seville came in fifth place. In fact, Andalusia’s regional government is encouraging this trend, even launching an official campaign to attraction digital nomads.

If you’re one of those potentially interested, a community awaits which is overflowing with hospitality, culture, historical treasures, exceptional leisure opportunities, and of course plenty of sunshine – ¡bienenidos a Andalucía!