But wait, wouldn’t it then make more sense for aircraft to fly lower? The answer is no, because although they certainly could, that would mean they’d be much more inefficient – for example, slower; consuming more fuel (which is of course worse for the environment as well as more expensive); and unable to surmount obstacles such as mountain chains. So no, not a good idea.

How Does Cabin Pressurisation Work?

At cruising altitude, the delicate balance of onboard pressure is maintained at between .75 and .81 atmospheres (one atmosphere obviously being the equivalent of terrestrial air pressure at sea level). Whatever the exact cabin pressure ends up being, it’s a bit like that at around 2,000m (6,562 ft.) on earth, more than tolerable for most passengers if they’re just sitting without physical exertion – which is of course always the case.

(And by the way, why not pressurise the cabin at one atmosphere? Well, aircraft are designed to withstand the pressure differential between the cabin and the air outside, and at one atmosphere the fuselage would need to be much thicker to do so – meaning heavier and less efficient.)

The air used to pressurise cabins is generated via compressors which are part of the aircraft’s engines, passing through mechanisms known as PACKs (pressure and air conditioning kits) situated between the wheels of the landing gear. As the name implies, this air is not just pressurised but also maintained at an optimum temperature for all humans in the cabin and cockpit (and this temperature tends to be a bit on the low side, for reasons explained here). Furthermore, to maintain proper temperature, pressure, and quality over the course of a several-hour flight, when the air is pumped inside and passed through a humidifier and a water separator, it’s then blended in a special unit with the reused air, with the mixture referred to as Trim Air. 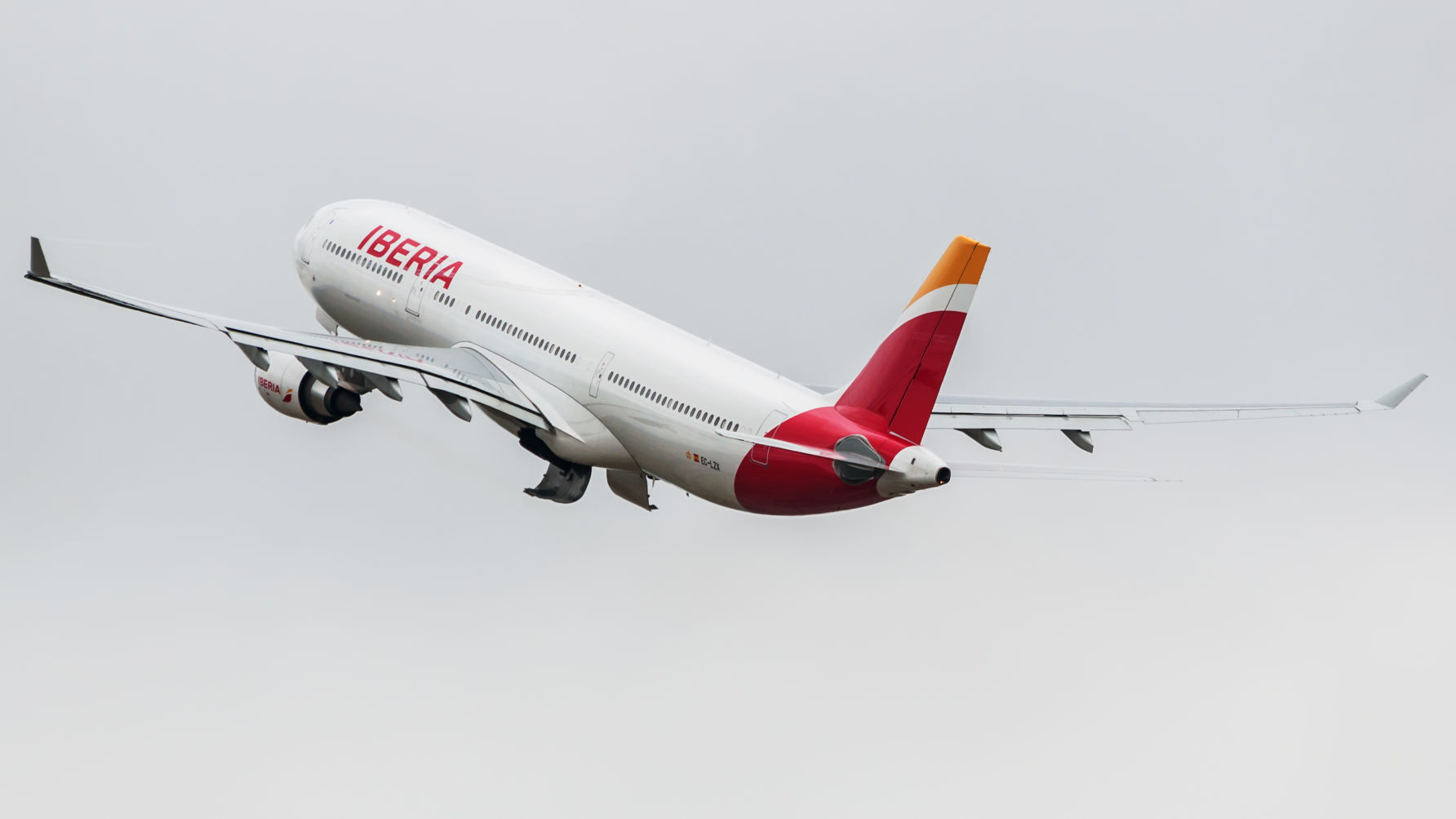 Finally, it should be noted that the air generated by the PACKs and controlled in pressure by the exhaust valve is constantly being renewed – in fact, completely replaced inside the cabin every two or three minutes. And as is often the case with all aircraft systems, there’s redundancy – at least one plan B in case something doesn’t work correctly. For example, the exhaust valve is connected to three electric motors. Only one of them is working, called AUTO (automatic) engine. There’s also an ALTN (alternative) engine which kicks in only if there’s an issue with the AUTO. And there’s yet a third, the MAN (manual) engine, as backup in the very unlikely event that the other two fail. As if all that weren’t enough, there’s even a fourth element to help out: those drop-down oxygen masks that flight attendants always instruct people how to put on.

Why and How Do Passengers Notice Air Pressurisation?

On both takeoff and landing, the difference in pressure between the inside of our ears and that of the plane increases. That’s why we notice them clogged: on takeoff, the pressure in the ear is greater than in the plane and it displaces the eardrum outwards, whilst upon landing the opposite happens. In any case, to alleviate this, it’s a good idea to yawn, drink, or chew (gum or a sweet) to help the Eustachian tubes open up, thus helping to equalise the pressure.

And by the way, it’s not just the ears which are affected. Since as the aircraft takes off and climbs the atmospheric pressure is somewhat lower than normal, some people may feel dizzy or get a bit of a headache. It can also affect your sense of taste (taken into account by the nutritionists and chefs who design inflight meals) and your skin, which dries out more easily due to the low humidity (that’s why applying lotion and drinking plenty of fluids is recommended to ease this).