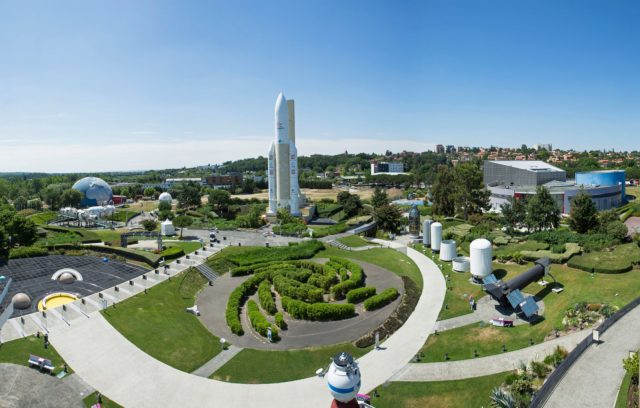 France‘s fourth largest city has long been the premier hub of Europe’s aeronautics industry, most recently for example as the main headquarters of the multinational Airbus Industries, the world’s foremost commercial aircraft manufacturer. With special events going on this year as the European City of Science for 2018, since 1997, it’s also been home to a cool cultural centre focussing a little higher up still. Today we’re blasting off to the  Cité de l’Espace! 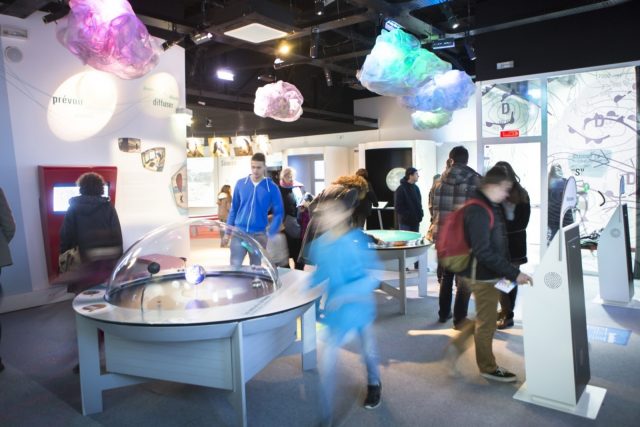 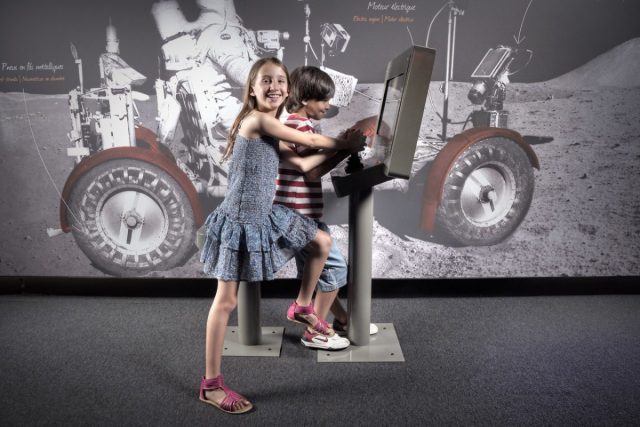 The four-storey museum includes a variety of exhibits about the European space programme as well as also human life in space, and eventually on the Moon (check out the goofy-but-fun “simulation” of Moon gravity!), and on Mars, along with the science and principles underlying space travel. There’s also plenty about Earth’s weather and climate change (European weather satellites being an important part of the space programme). 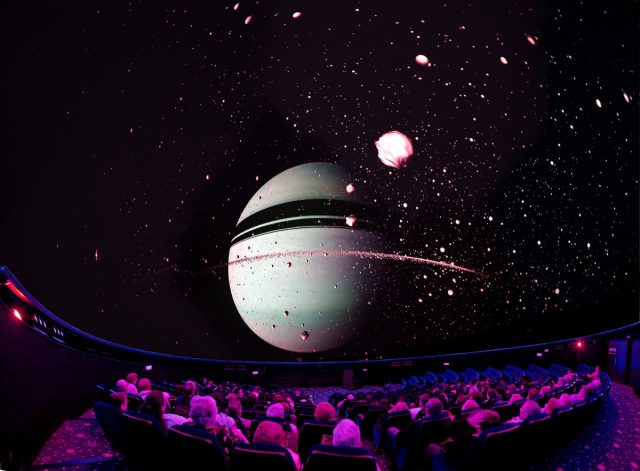 The planetarium runs a variety of shows both about space and earthly phenomena (like the one I saw recently, about the enchanting aurora borealis of our planet’s northernmost latitudes); other shows in 2018 include the animated, kid-oriented Polaris, as well as next door on the IMAX screen a first-hand look at an International Space Station mission from the point of view of French astronaut Thomas Pesquet in 2016-17. 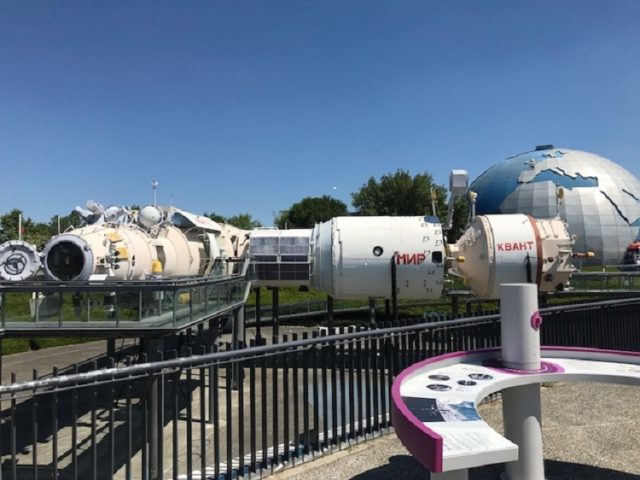 Perhaps most impressive of all are what’s outside, starting with a symbol of the Cité de l’Espace, a full-scale model of the still-in-service Ariane 5 rocket, 53 metres (174 feet) high, and especially a fascinating stroll through a pair of Soviet space stations – a real Mir and a Soyuz mockup, donated by Russia (Mir above). Also out here is a tiny observatory, where a museum staffer helps visitors scope out the heavens (below, during the day, inevitably the sun), and where I happily revisited the astronomy-nerd roots of my childhood. 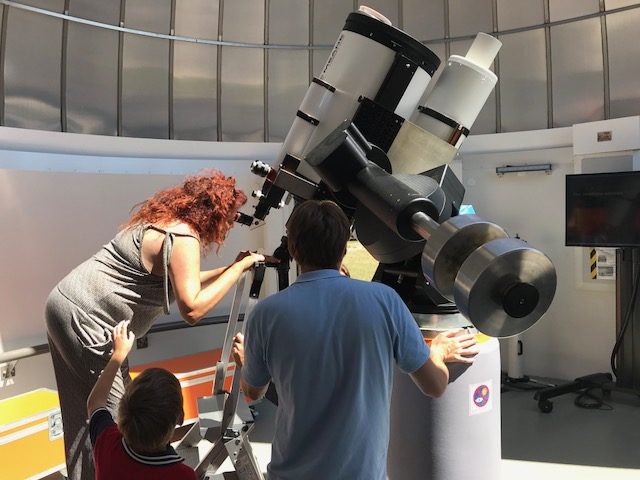 All in all, it’s well worth a morning or afternoon of your time in the lovely city of Toulouse, to reach for the stars!