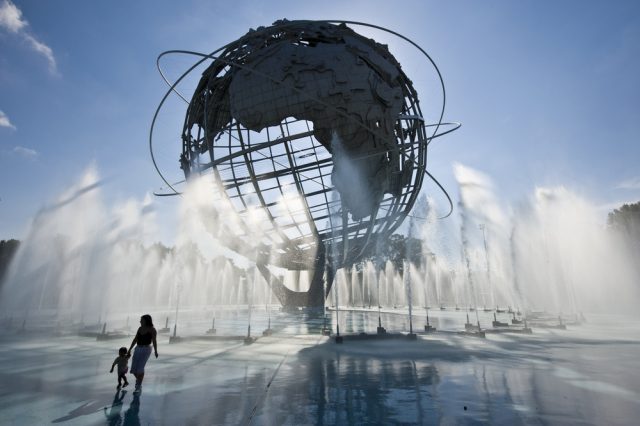 For most visitors to New York City, perhaps understandably it’s all about Manhattan, with most of Gotham’s big attractions, dining, shopping, and entertainment.  But those back for another visit, or who have time for an excursion beyond Manhattan, it’s well worth hopping the subway (underground) to other of its five boroughs. This blog has taken us to Brooklyn and the Bronx, and now we move across the East River to NYC’s largest and second most populous borough, Queens.

Originally established in 1683, today Queens is one of the most diverse corners of the Big Apple, with more cultural institutions than you might expect, as well as neighbourhoods that provide visitors with fascinating microcosms of literally the entire world, especially when it comes to truly authentic dining along with a burgeoning microbrewery scene (these neighbourhoods include Jackson Heights, Elmhurst, Forest Hills, Kew Gardens, and especially Astoria, particularly near and dear to me as the place where my own immigrant Czech grandparents made their lives, and later became NYC’s Greektown). And by the way, if you’re arriving from abroad, Queens is actually the first bit of NYC you’ll experience, as it’s the location of John F. Kennedy International Airport (along with the mostly domestic LaGuardia Airport, now thankfully undergoing much needed modernisation). 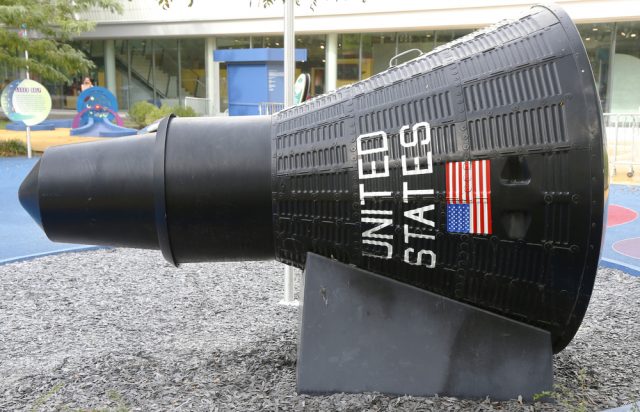 The main focus for visitors to Queens should be Corona, the neighbourhood just south of LaGuardia and the East River offshoot called Flushing Bay. Here you’ll find a wide corridor of greenery centred on Flushing Meadows, where a nearly 43-metre-high (140-foot) steel globe called the Unisphere (top) marks the area where two World’s Fairs – in 1939 and 1964 – were held (I’m dating myself here, but one of my earliest memories was attending the latter!). These days it has the usual urban-park amenities, but within and ringing this 343-hectare (898-acre) spread are several of the borough’s top cultural attractions. Topping the list, the Queens Museum has all manner of interesting exhibits on local history, art, and culture dating back to colonial times, rotating exhibitions; and particularly noteworthy permanent collections of Tiffany glass and lots of items relating to the ’64 World’s Fair (including the Panorama of the City of New York, a nearly 900,000-building model).

A hop and a skip away, the New York Hall of Science houses more than 400 interactive, often multimedia exhibits, with highlights including John Glenn’s claustrophobic 1962 space capsule (above); throwing a fastball and investigating its speed; a classic Mathematica exhibition; and Connected Worlds, illustrating the interconnectedness of ecosystems via animation and motion-activated displays. Practically next door, the Queens Zoo is smallish (just over 7 ha./18 acres) but groundbreaking, built in 1968 as the world’s first cageless zoo, with more than 75 species endemic to the Americas. Finally, a bit east of all this, the offerings are rounded out by the Queens Botanical Garden, just under 16 ha. (39 ac.) of rose, herb, and other gardens; an arboretum, and an interesting visitors’ centre.

A short drive (and walk) from Flushing Meadows, music aficionados shouldn’t miss the three-story Louis Armstrong House Museum, where the jazz musician lived the last 28 years of his life.  There’s a 40-minute tour, as well as plenty of Satchmo memorabilia and audio clips, and a summertime concert series.

Elsewhere in Queens, Astoria’s Museum of the Moving Image (above) is built on the site of Astoria Studio, which preceded Hollywood as the centre of film production in the USA during the silent and early talkies era. Today it remains the only dedicated museum comprehensively devoted to the art, science, and industry of film, with not just loads of movie and TV memorabilia but also plenty of audiovisual and interactive displays, as well as classic film screenings and special events.

Over in Long Island City (also increasingly well known for the microbrewery scene I mentioned above), the borough also boasts several superb spots for modern-art mavens:  MoMa PS1, an enormous abandoned school turned 42 years ago into a showcase for the experimental and the avant garde; nearby SculptureCenter, with both indoor and outdoor exhibition spaces; the waterfront Socrates Sculpture Park; and the 12-gallery Noguchi Museum, focussing on the oevre of the seminal Japanese-American sculptor and furniture designer Isamu Noguchi (1904-88).

As you can see, there’s a tonne to experience in what many see as a workaday corner of New York City, including a few things you won’t find anywhere else. Hey, there’s got to be a reason why Lonely Planet named Queens as its hottest new destination in the United States for 2015, right (see the video below for its explanation why)? In fact, if I ever move back to the Big Apple, I’m pretty sure I’ll end up in Queens. But even today, I find it well worth hopping one of the dozen subway lines from Manhattan for a fascinating day or more of exploration!