Surely you’ve had to spell a name, surname or word that’s tough to transcribe but whose correct spelling is of vital importance to fill out a form, complete a document or provide an email address. Well, many times radio communications between pilots and control towers, for example, require extreme precision. From that need arose a set of alphanumeric codes established to make communication between pilots and airports as clear as possible.

During radio communication, interference can makes it difficult to hear, and using letters of the alphabet alone can also be misinterpreted (is that an S or an F, P or B, T or D?). So in order to prevent confusion, each letter was converted into an entire, universally agreed upon word, and one that’s phonetically simple and pronounceable in many languages (just like you might when spelling say “F for Frank” or “B for boy”); these words can be used individually and also be applied to also-agreed-upon abbreviations standing for key phrases (for one example, see below).

There’s a history here, of course. The first phonetic alphabet was adopted in 1927 by the Radio Conference of the International Telecommunication Union, used for maritime radio communication. After a series of modifications it was also incorporated into the International Commission of Air Navigation, established in 1922 (and the predecessor of today’s International Civil Aviation Organisation, founded in 1947). Civil aviation used this alphabet until 1939, when World War II broke out and it was discontinued (because if the Allies and the Axis shared the same code, they could easily intercept each other’s communications and for example guess, by hearing the name of a location, what their enemy’s next move was going to be).

Instead, the Allies created a new alphabet to prevent the enemy from receiving information, and it became the world standard until 1956. But continuous confusion had caused repeated revisions, so in that year criteria were unified and adopted by organisations such as NATO, national militaries, and the International Maritime Organisation. Its use is in fact not obligatory, but is so widespread that it is the de facto global standard. 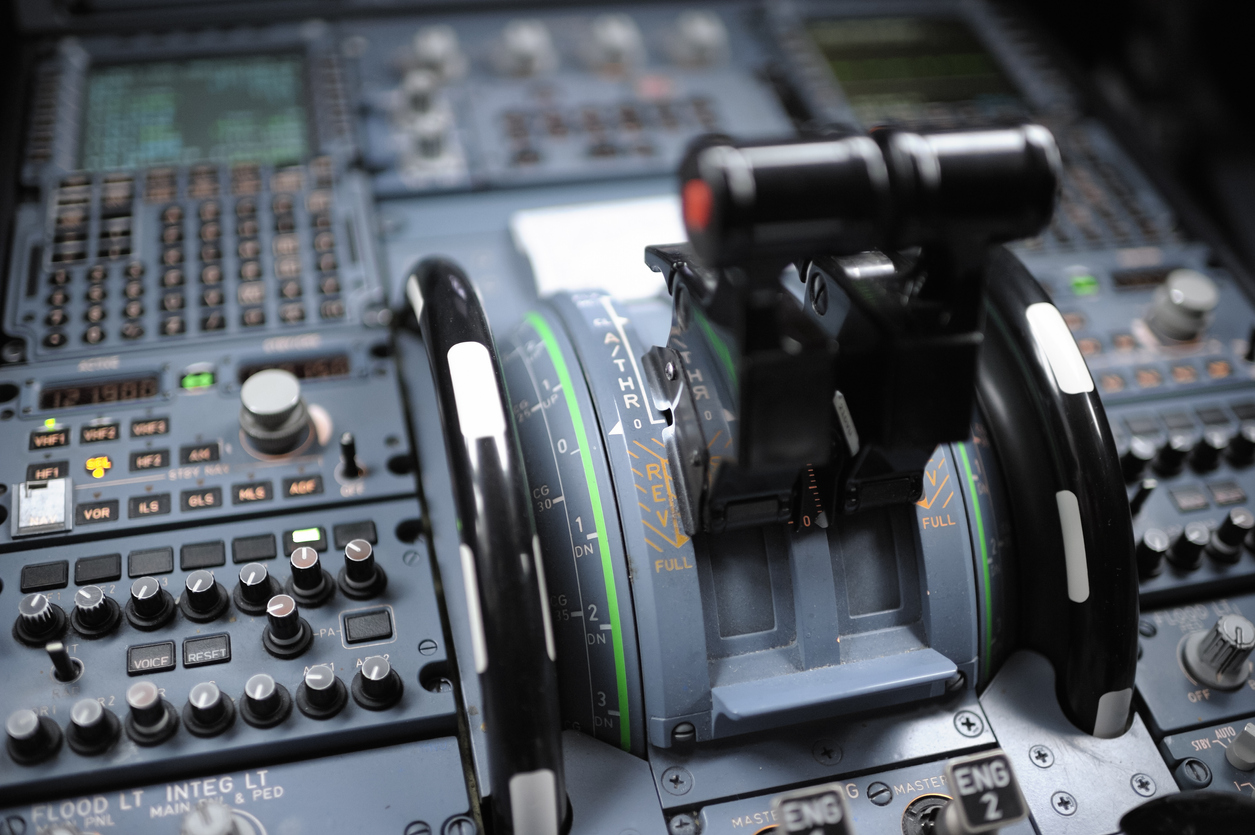 Following is the listing of the ICAO alphabet – and chances are you’ve already heard some of these, in movies and TV. And how would  this code be actually used? Here’s an example: in communicating a pilot’s aircraft tail number XL-TRA to the control tower, it would be rendered “X-ray Lima Tango Romeo Alpha”.

Finally, here’s a fun fact! This alphabet has also been incorporated by the U.S. military into its slang, so that “November Golf” (NG) stands for “not good”. Many of these slang terms are on the profane side; perhaps the most famous is “Whiskey Tango Foxtrot”, which stands for “WTF” (and needs no spelling out, haha), used as an expression of bewilderment at a bollixed-up situation (you might conceivably recall the 2016 movie of this name about the war in Afghanistan).