Beautiful design is not always synonymous with good design. To achieve the latter, it needs to be practical and serve the purpose for which it was created. You can create the most beautiful chair in the world and have it be impossible to sit on, uncomfortable or cause back or bum discomfort. This combination of design and usability is the essence of wayfinding, and in the sector that interests us here, wayfinding in airports. What is this concept and why is it so important?

What Exactly Is Wayfinding?

As the name implies, wayfinding helps people passing through a given physical space find their way around and circulate in a way that is comfortable for them – in the case of aviation, via an an information system that allows them to understand a complex space (like an airport or aviation routes) where the elements intended to move through it are created.

Wayfinding combines many disciplines – such as graphic design, architecture, lighting, landscaping, and even art – to provide a broad perspective of people moving in  complex spaces (airports but also for example hospitals, shopping centres, road networks, etc.), including people with disabilities; from diverse social or cultural backgrounds; or young children travelling alone (because although airports are very safe for them, kids still needs to feel comfortable there).

The concept of wayfinding first appeared in 1960 in the book The Image of the City by Kevin Lynch. It was the result of five years of studying the cities of Boston, Jersey City (New Jersey), and Los Angeles, obtaining information about each and using it to create mental maps based on five basic points: 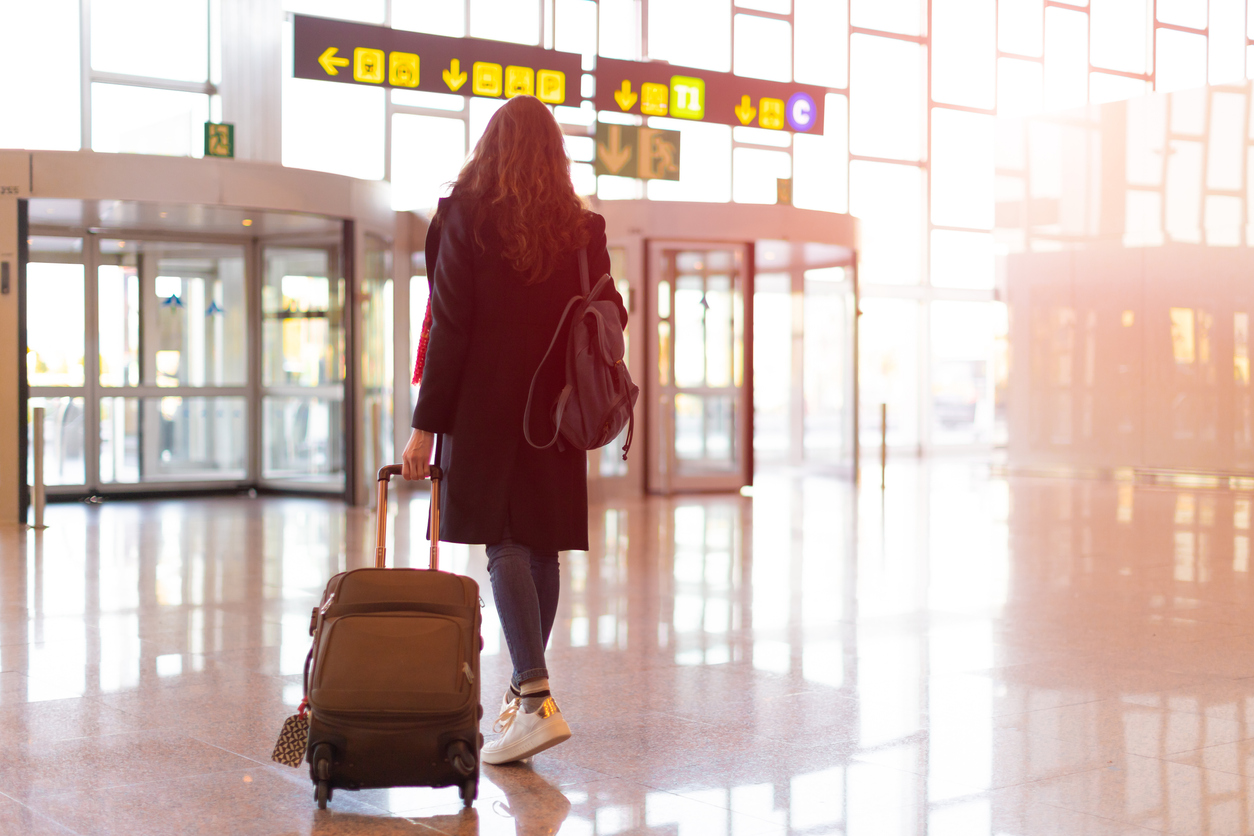 Wayfinding is basically an integral system in which elements such as signage, maps, symbols, etc. are combined, currently complemented with digital screens distributed throughout the space as well as with mobile apps. Wayfinding in airports often requires an in-depth study. Especially if we are talking about our main home airports in Madrid and Barcelona. Planning and creating the elements that will shape this navigation and implementing them are essential steps for converting a theoretically chaotic place into a friendly space for those who pass through it.

The premises of a good wayfinding study are as follows:

Good wayfinding should be: 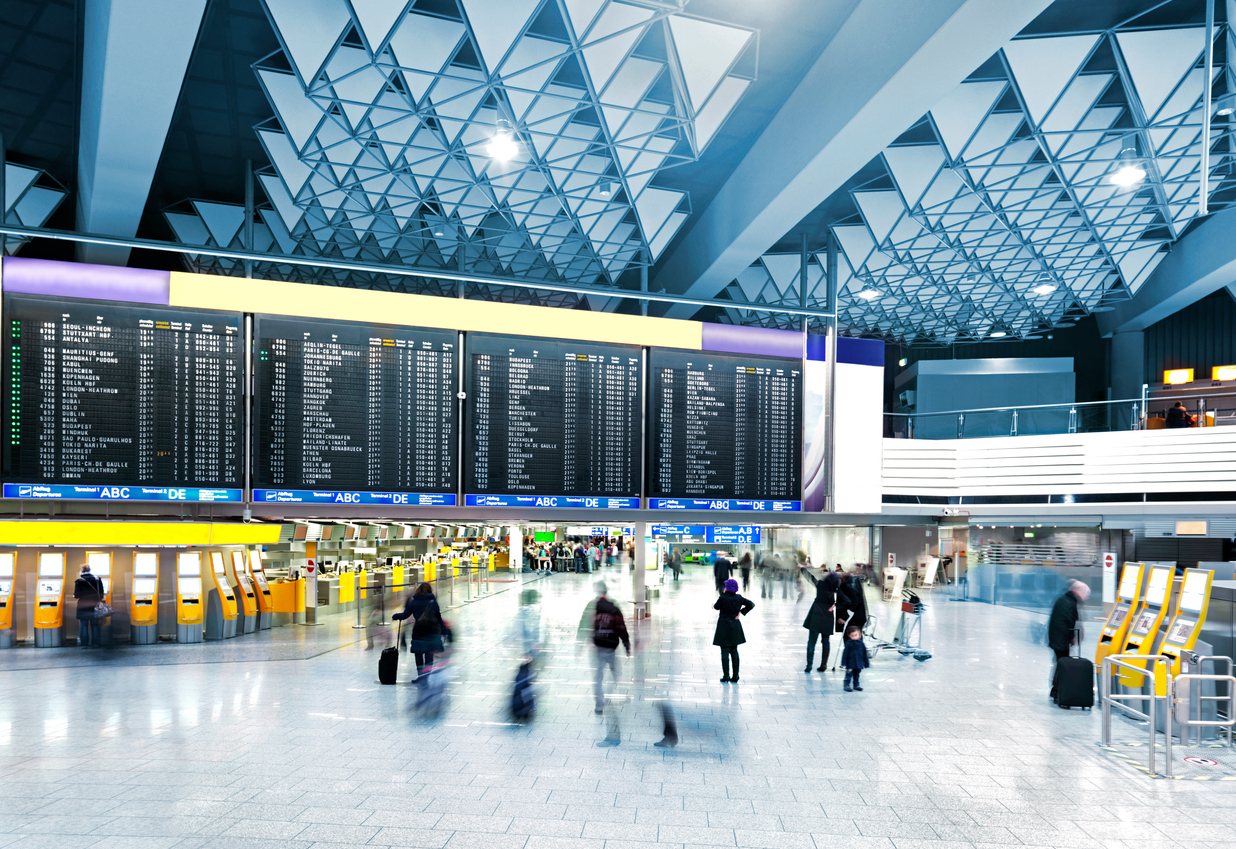 How Wayfinding in Airports Works

With these premises in mind, consider how wayfinding works or is structured in airports, according to the following factors: