My official title is Regional Airports Manager for Central Europe. This means I am responsible for the airports of this region –Amsterdam, Brussels, Budapest, Ljubljana, Prague, and Vienna– and my job is to ensure that the checking in and dispatching of flights from my stations is secure and efficient, and that they adhere to Iberia’s standards. 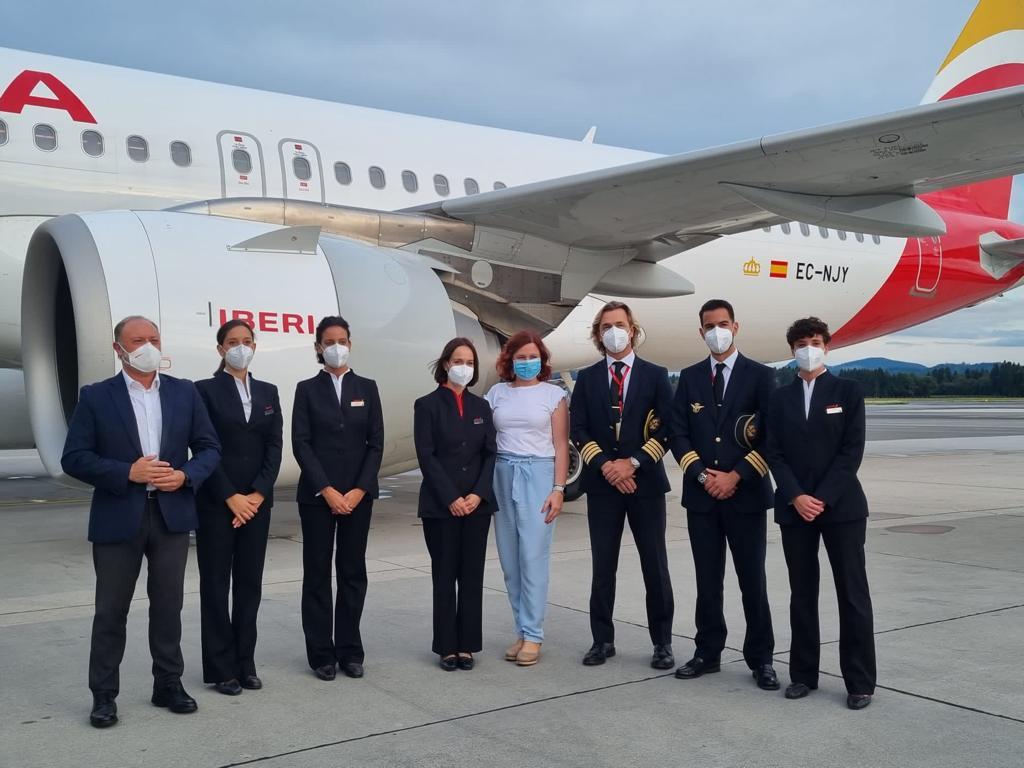 How did you come to Iberia and to your current city of residence?

Iberia started flying to Prague in 2007. I was then working for another airline, but I wasn’t entirely happy. One day, in the spring of 2009, I bumped into someone I knew who worked for Iberia and I asked if they were hiring. He said he wanted to return to Slovakia, and that his job would soon be open. I sat for some interviews and started work on 1 July.

How did you adjust to the local lifestyle, both at work and personally?

To adjust to Brussels isn’t very difficult because it is such a cosmopolitan city with people from all over the world. It’s interesting to hear so many different languages spoken in the street. Adjusting to the work environment was even easier, since airport life and the work I do is the same as in Prague. Only the infrastructure is different.

Three years ago I moved to a residential neighbourhood with lots of parks, and very close to the airport. And when I bought a folding bicycle last year I became a true Brusseloise. 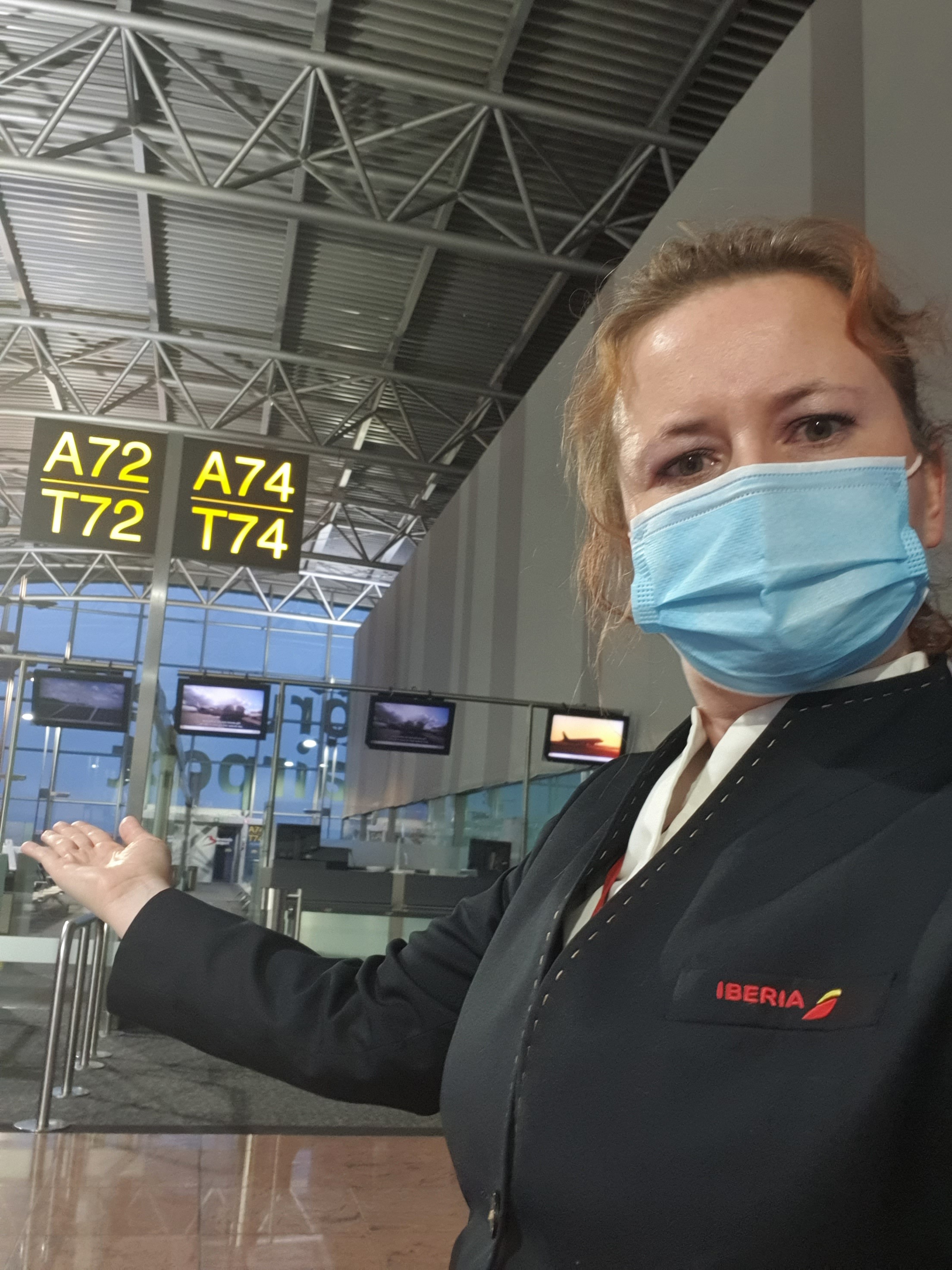 What cultural differences do you notice?

The fact is that there aren’t many. Belgians and Czechs both like beer, and they both think theirs is the best (in fact, Czech beer is better).

Belgium is divided into two parts, Flanders and Wallonia, and each part has its own language. Czechoslovakia was the same, until we separated into the Czech Republic and Slovakia.

And in summer both Belgians and Czechs tend to escape to the beaches of southern Europe –Spain, Greece, Croatia, or Italy.

What do you find most noteworthy about the Belgians?

The number of languages they speak. A typical Belgian learns Flemish and French or German –depending on their location– at school, All three ore official languages in Belgium. And they also learn English, and many also speak Spanish or Italian.

Another curious thing is that so many of them ride bicycles –there are cycling lanes everywhere, even to the airport.

And then there is their pride in their inventions, such as the Smurfs, beer, and fried potatoes. They don’t like it at all if you call them “French fries” and they will correct you. 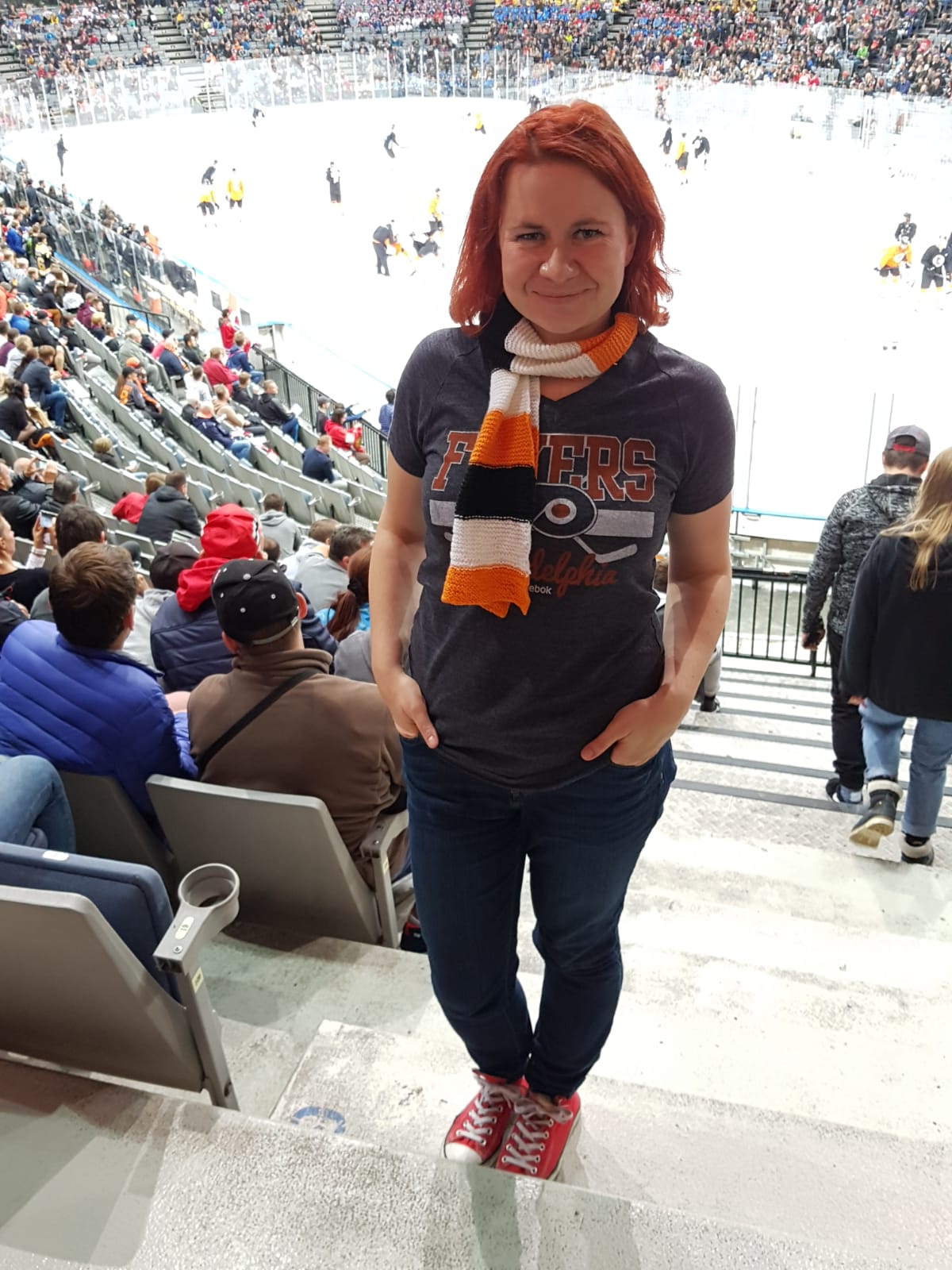 Do you know any other Czechs working at Iberia?

Yes. Before the pandemic their were two Czech cabin attendants, Irena and Klára. But I don’t see them very often. The scheduling of short- and medium-haul flights takes them to every corner of Europe.

In all of Iberia there are only two Katerinas with ”K”, and I’m one!

What is your favourite spot in Brussels?

My favourite spot is the neighbourhood I’m now living in, at the edge of the city. I’m 30 minutes away from the airport by bicycle, and 90 minutes walking. And I can watch the planes taking off from my balcony.

I can reach several parks just by crossing the street and I love to walk there in summer in the twilight hours. I live where, as the Czech expression goes, “the foxes wish you good night”, which means just outside the city. 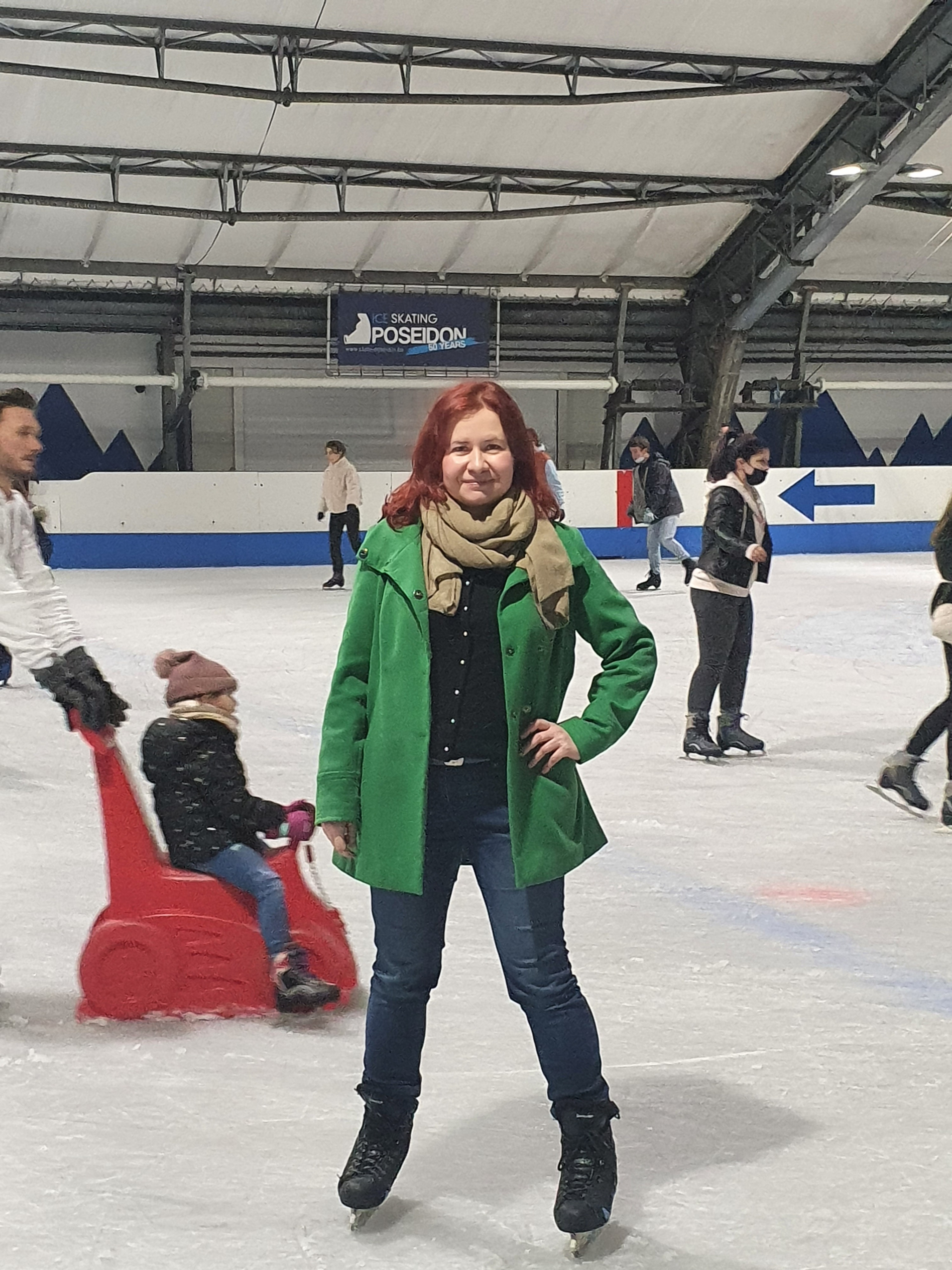 There are so many! In Belgium I want to take the tram to the coast, the Kusttram, which goes from De Panne, near the French border, to Knokke-Heist, right next to the Netherlands.

And since for nearly 30 years I’ve been a fan of the Philadelphia Flyers ice hockey team, one day I hope to get to know that historic American city.

Although I have learned to love Brussels, my ideal Sunday would be spent strolling through the old quarter of Prague, near the river, having a beer with friends, and then sitting down in a restaurant to a meal of delicious roast duck with sauerkraut or fried cheese with tartar sauce.