As Regional Airport Manager for the UK and Northern Europe I’m responsible for operations and customer service at the airports of London, Stockholm, and Oslo.

I started working for Iberia on October, 1991, as a booking agent at the airline’s central offices in London, a few meters from  Piccadilly Circus. I came to my current residence in Aldershot, Hampshire, after a few moves. From London I was transferred in 1996 to Manchester where I was station chief, and in 2001 I was appointed station chief at Schiphol airport in Amsterdam returning to the UK in 2013.

The fact is that is was quite easy in professional terms, since I began my career in the UK. Personally it was a more gradual process. I first visited London in the summer of 1986 when I was 16, and stayed for three months. It was a case of love at first sight. I returned several times, and when I was 18 I decided to move to London permanently. 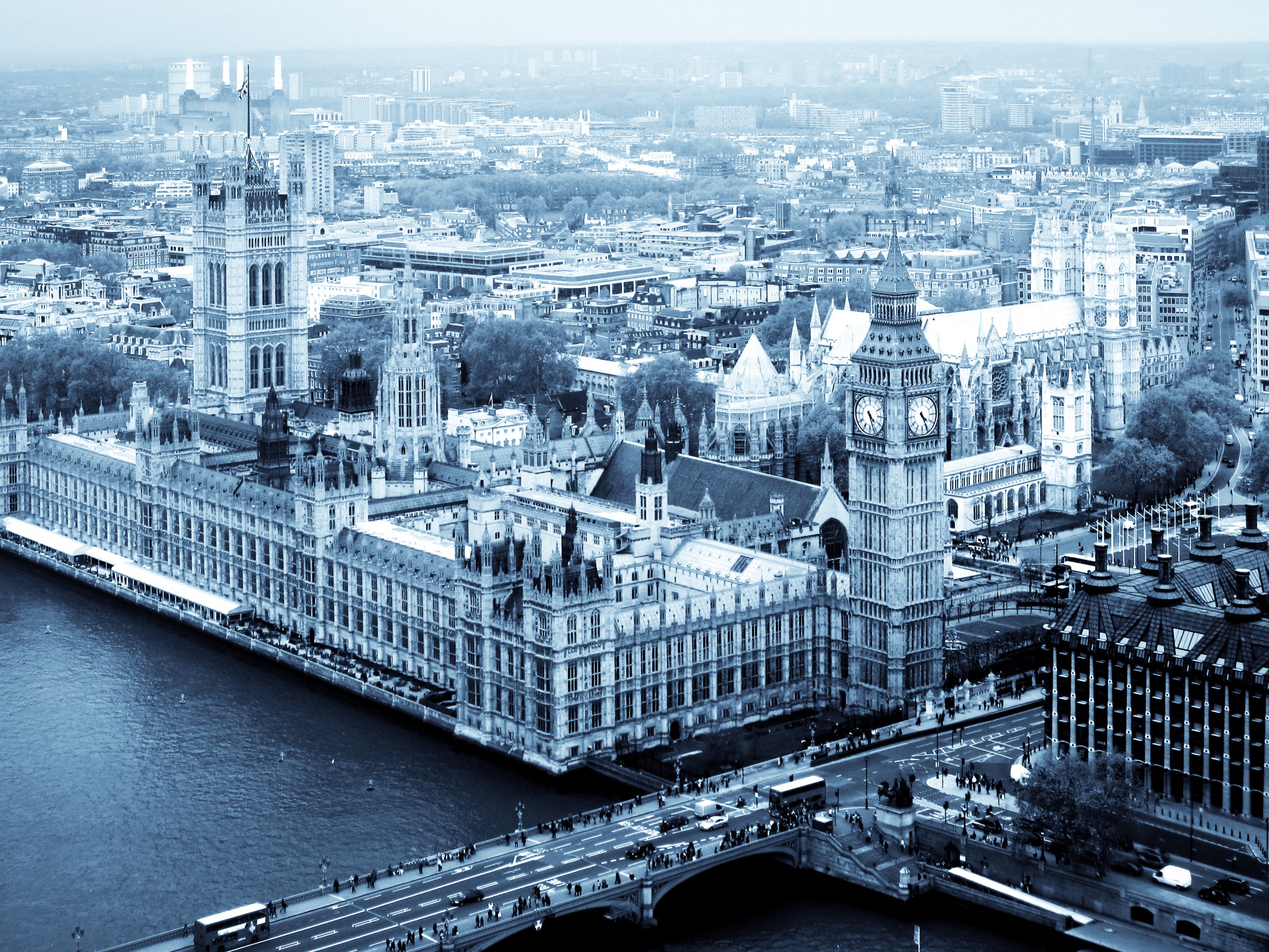 The long, divided Spanish work day used to make a considerable difference. Here in the UK nothing shuts at midday and nobody eats at home until the evening meal. And the work day ends at 5:00 or 5:30 in the afternoon.

Food, entertainment, etc. were also quite different, with sports that nobody played in Spain, such as cricket, and to a lesser extent, rugby. But globalisation has eroded the differences.

I always admired their manners, their way of behaving and of communicating even in silences. To really understand the British it’s not enough to know how to speak English.

At Iberia UK the only other Spaniard is my colleague Sensi Álvaro, our European Territorial Administrator, who has been with Iberia for as long as I have. We know each other very well, and we also understand each other perfectly. It’s an ideal working relationship! 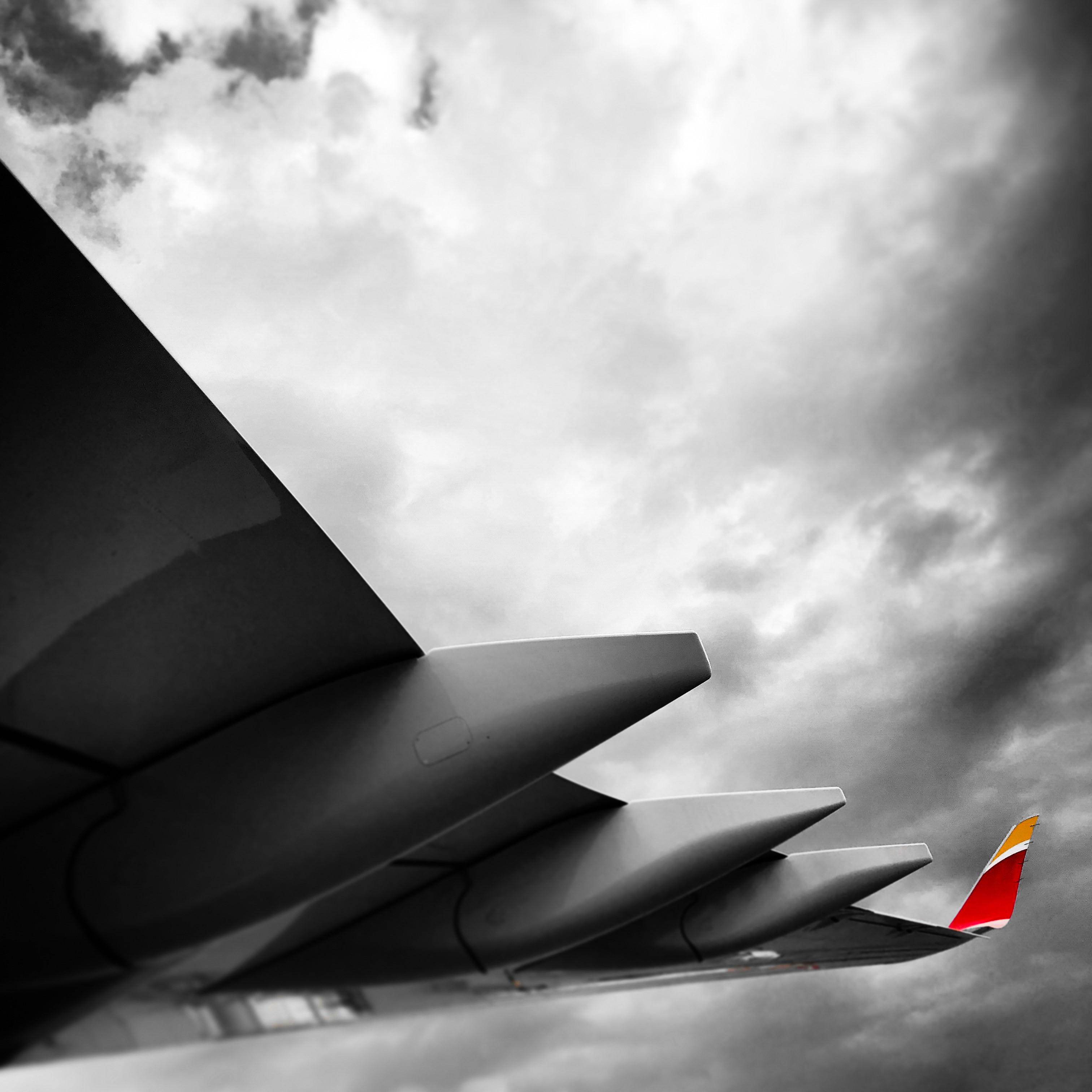 London is so big, with so much history and so much to offer, it’s really hard to say. But since my first visit the Camden Town market has never failed to surprise me. That’s where I bought my edgy clothes in the 1980s. Today it’s more groomed and fancy, but its essence is still there.

In the year and a half that I worked for Mundicolor Holidays in London I was able to take all kinds of excursions in the city, and later on I visited most of the museums, galleries, parks, historic buildings, and other sites. But I still haven’t managed to book a guided tour of Abbey Road studios where the Beatles and lots of other great bands recorded many musical gems.

A morning stroll through one of Hampshire’s parks with my wife Mónica and our Tibetan terrier Buddhi, followed by brunch at Lake House in Aldershot’s  Gold Valley Lakes.. The afternoon I’d spend in my studio, painting, writing poetry, or editing photos, and then an have an early Sunday roast at home. And of course there’d be a couple of pints with friends at the neighbourhood pub, where they send us all packing at 10:30 p.m. on Sund