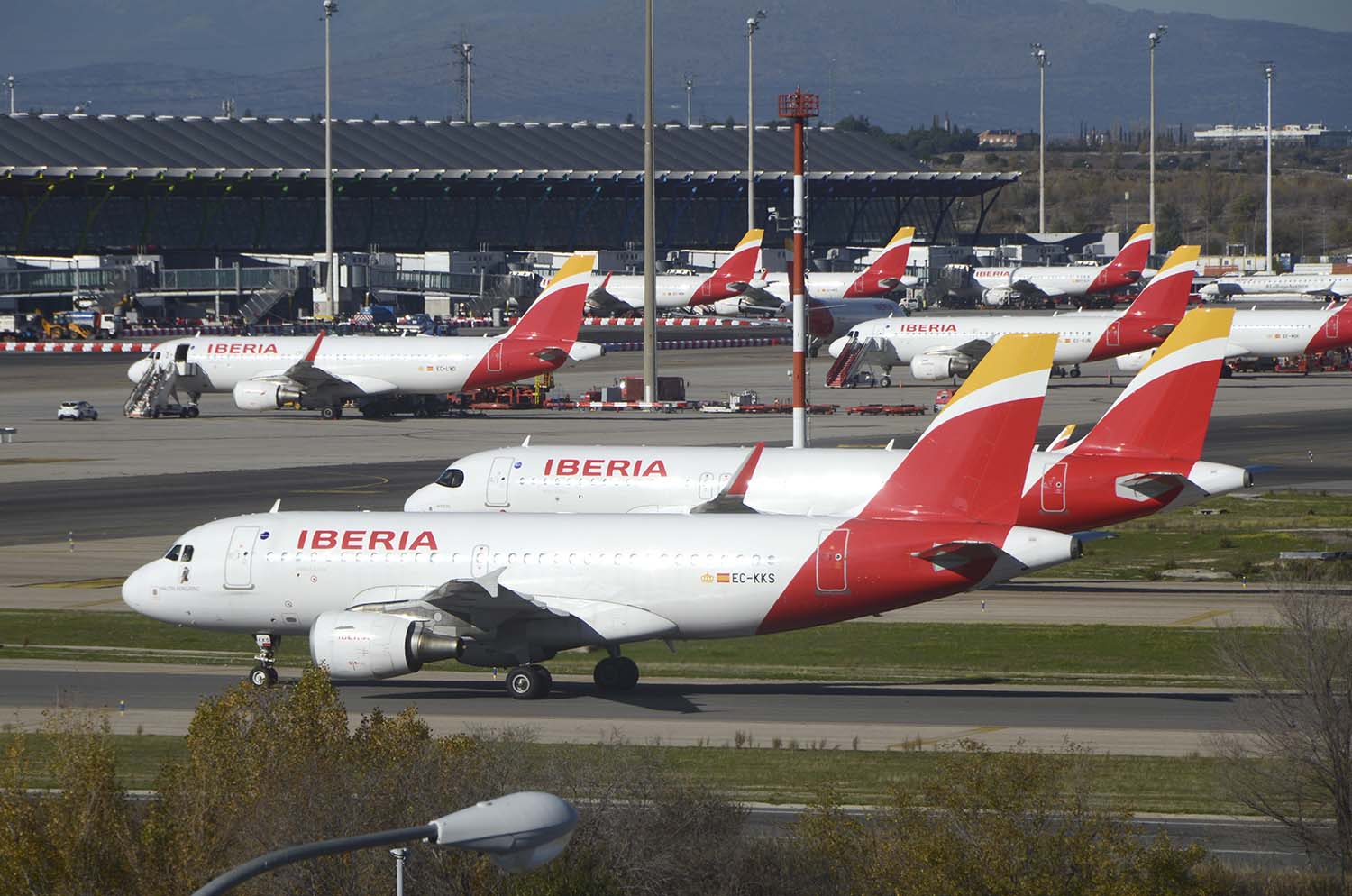 Airline flights in much of the world are organised through a system called “hub-and-spoke,” invented by U.S. airline Delta in 1955; made widespread in the USA after that country’s deregulation of the airline industry in 1978; and commonplace in Europe as well since the European Union finally eliminated the last of its own air-industry restrictions in 1997. The model is named after the basic design of a traditional wheel, where the “hub” is a central airport and the spokes are the flights coming in and out (in the case of Iberia, of course, the hub being Madrid). 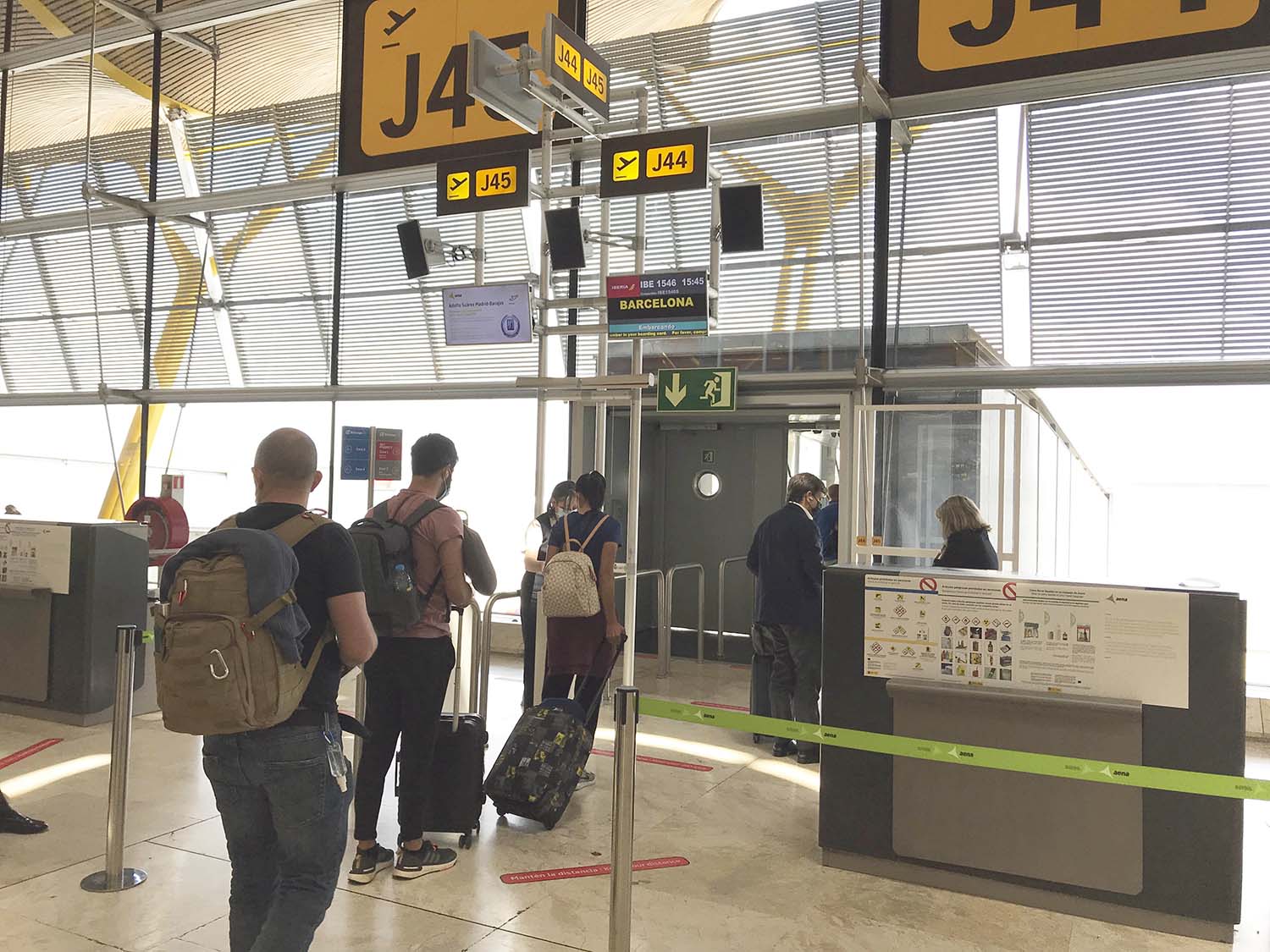 Interestingly, it happened to be a Spanish airline, Iberia affiliate Viva Air, which set this reform in motion by appealing to the European Commission after the French government denied it permission to fly between Madrid and Paris based on an unpublished rule. Javier Gandara, president of the Spanish Association of Airlines wrote in 2018, “The end result was an unprecedented increase in air traffic; in the number of routes; and, above all, in the level of competition. According to data from the Commission itself, between 1992 and 2015 the number of intra-European routes quadrupled to more than 3,500, and more importantly, the number of them served by three or more airlines increased sixfold. The consequence of all this has been an exponential increase in the accessibility by consumers to this mode of transport, democratising what until then was a luxury available to very few.”

Little by little, with deregulation and liberalisation, the larger carriers gravitated toward the hub-and-spoke system, in which basically their aircraft operate in “waves.” In the mornings, all the planes that overnight at the hub airport depart for the the various designated destinations, while a wave of planes that have spent the night at those destinations flies to the hub. The schedules are coordinated so that the planes arrive at the hub for between an hour and 90 minutes (this time may vary depending on the number of planes), and between a half hour and an hour after the arrival of the last one, they begin to take off in a new wave. In that time, passengers and their luggage will have disembarked from their arrival aircraft and embarked on those that will take them to their final destination. This operation is repeated two or three times a day. 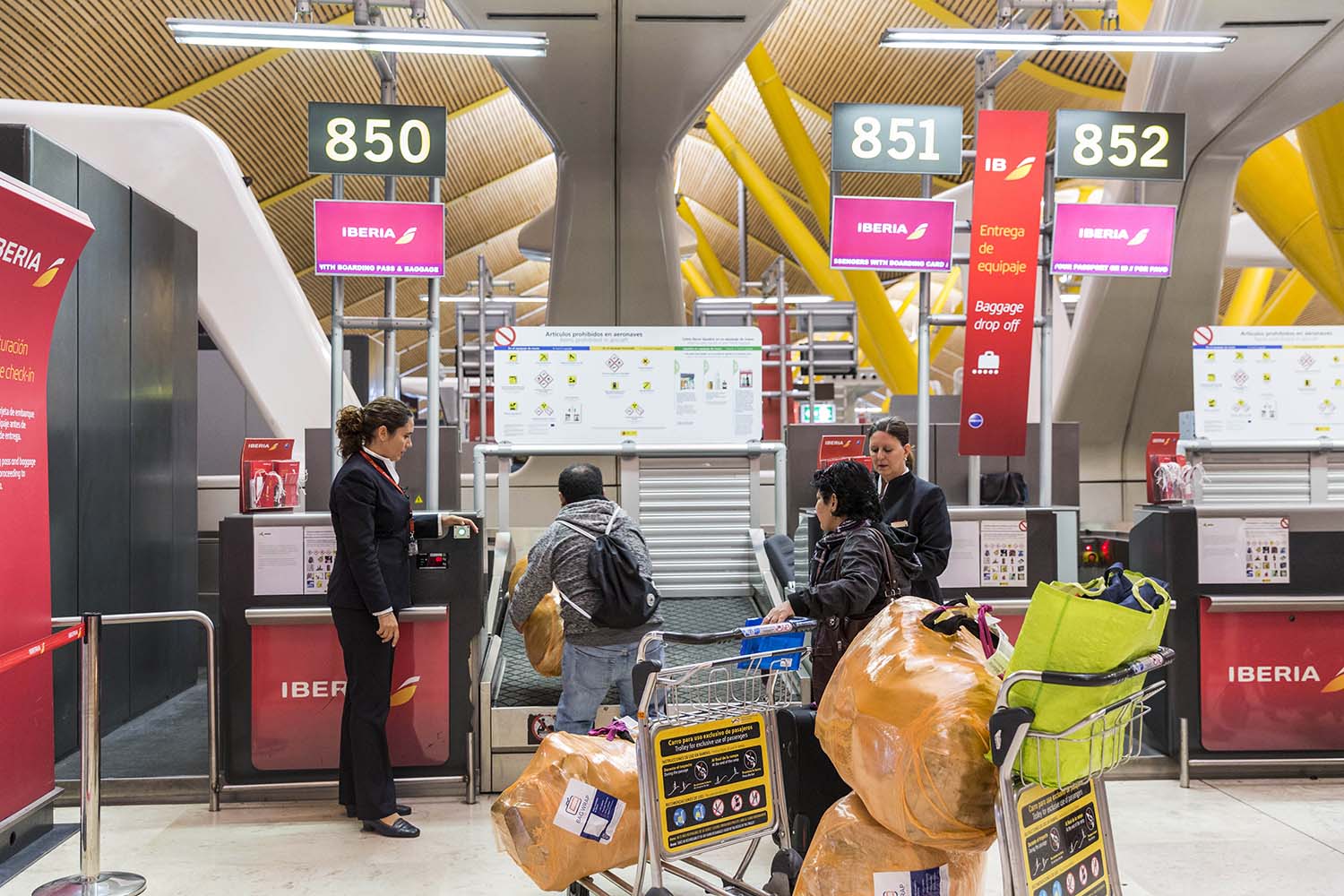 The main advantage of this system is that it allows multiplying the offer of destinations without having to multiply the number of planes, since from each city it is possible to fly, through a stopover, to all the others served from the hub. In addition, it allows offering more frequencies as there are more passengers to each destination.

In this way, Iberia, for example, in its Madrid hub adds passengers arriving from Europe to those arriving from various Spanish cities, as well as those who board in Madrid, and are traveling to Latin America, to which Iberia offers the greatest airlift from Europe, with many destinations having at least two daily flights. And of course in reverse from Latin America into Spain and the rest of Europe. 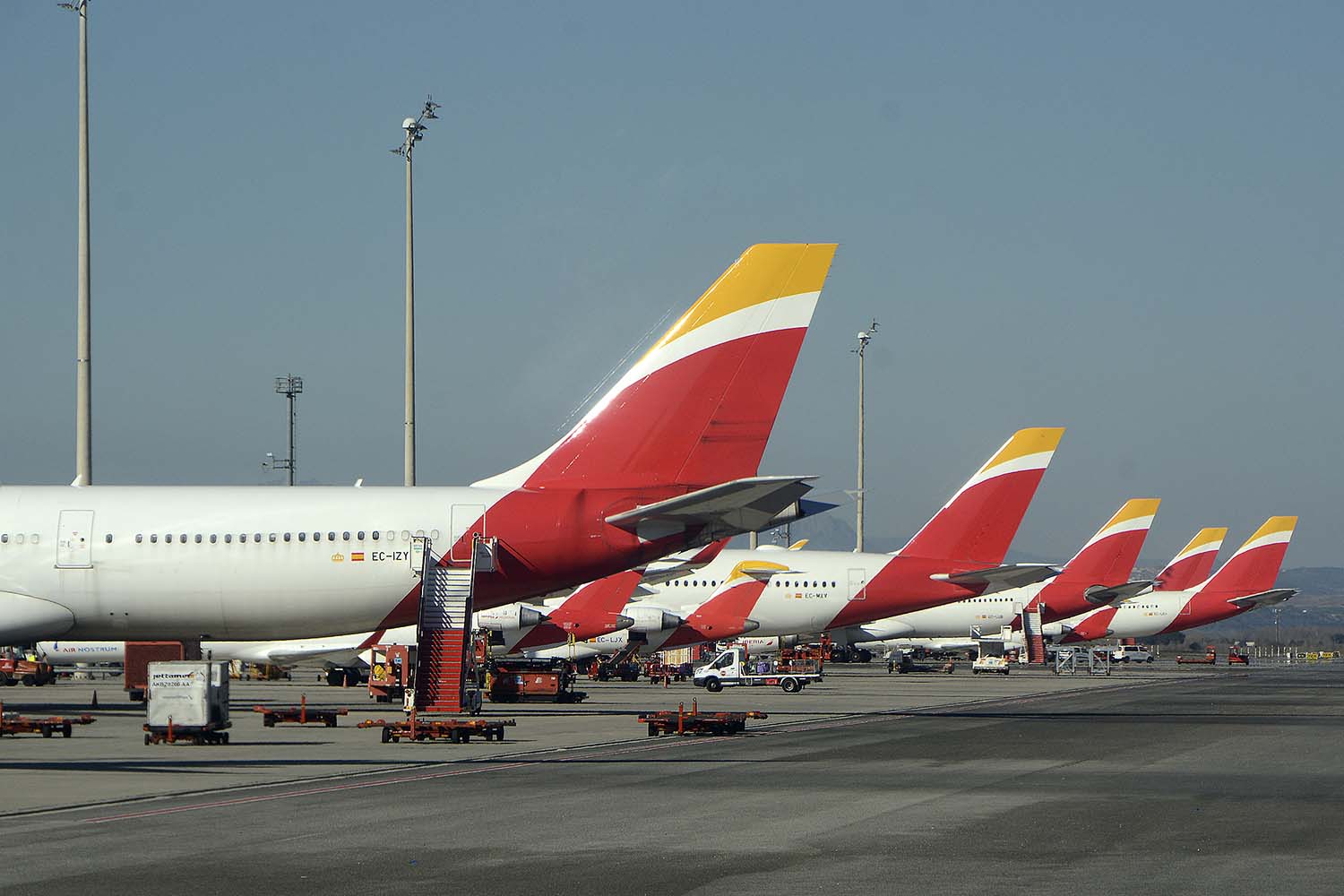 The hub-and-spoke system can also have even greater multiplier effects when partner airlines with which codeshare or joint ventures are in place come into play. This in turn makes it possible to offer all the destinations that this other in turn offers from its hub, and makes routes commercially sustainable that with a simple origin-destination operation could not be profitable.

Last but definitely not least, this all allows more attractive airfares for passengers, since the average occupancy of the planes is higher and the costs lower (as fewer planes are required to achieve the same offer of seats for each destination).