Surprised? Yep, when it comes to tippling, Mexico is in fact about more than tequila, mezcal, and beer. In fact, vino here dates back to the 16th century, when vines were brought over from Spain – so never mind Argentina and Chile, this is actually where the Western Hemisphere’s wine heritage was sown, and its oldest winery, Casa Madero, is still in business after 423 years. 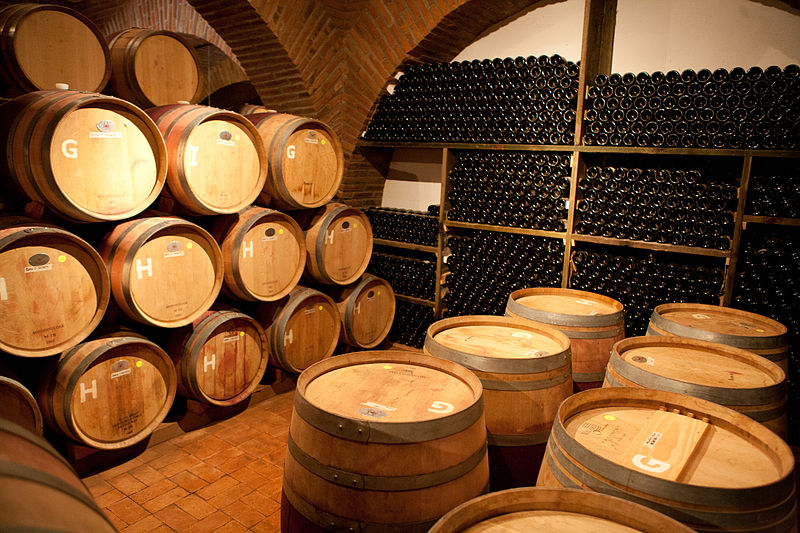 For various reasons – beginning with the prohibition of Spanish King Charles II of winemaking in Mexico except for use in the Catholic Church; more recently the disruptions of the early-20th-century Mexican Revolution; and of course the general greater preference of Mexicans for beer, tequila, mezcal, and even brandy  – the industry for centuries remained smaller in scale than it eventually became elsewhere in Latin America.

But especially in the last three decades or so, winemaking in this country has been making up for lost time, with 14 wine areas exporting to dozens of countries and winning some pretty impressive awards; in the past several years, in fact, media around the world has spoken of a “Mexico’s boutique wine renaissance.” Many of the better restaurants and resorts here which would once have never considered serving vino mexicano now regularly have at least a few local labels on offer. I can see why – when I sampled some of the goods on my last visit, I was blown away, in comparison to the first bottles I’d sampled years earlier (of which the less said, the better).

The main centres of the country’s wine industry is up north, in states such as Baja California  (where 90 percent of it is based, especially around the Valle de Guadalupe and city of Ensenada), Coahuila (home to Casa Madero as well as another historic winery Bodegas Ferriño, founded in 1860 by an Italian immigrant), Durango, and Sonora, while areas around the centre of the country include Aguascalientes, Querétaro, and Zacatecas. Many of the grapes grown are the reds and whites you’re familiar with: Bordeaux, Grenache, syrah, chardonnay, and sauvignon blanc, among others. 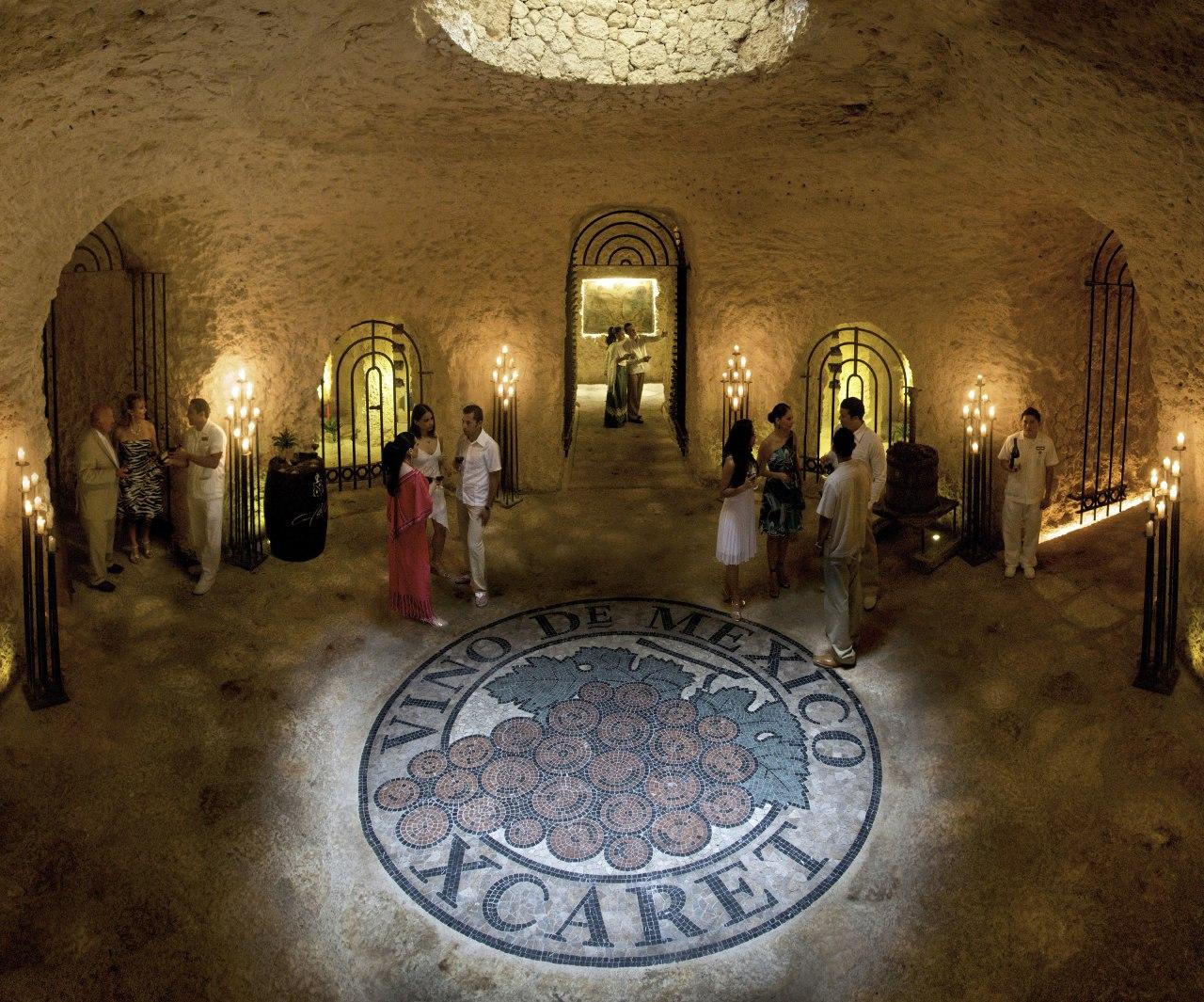 Oenophiles will want to hit the Baja California’s Ruta del Vino, linking more than 50 wineries in the region around the cities of Ensenada, Tijuana, and Tecate.

To take it up to the next level, there are now also a fair number of annual wine festivals to choose from. Puerto Vallarta holds its Wine Fest in March, whilst in April there’s the Riviera Maya Mexican Wine Festival in Playa del Carmen. June brings the Feria de la Uva y del Vino in Coahuila’s Parras Valley, and August the Fiesta de la Vendimia held in and around Ensenada. Come October, it’s the Feria Nacional del Queso y de Vino in Querétaro (the Queso in this one, by the way, reflects the fact that this area is also ground zero for Mexico’s distinctive cheeses – as they say, “blessed are the cheesemakers”). And finally, in November you can choose from Sabor a Cabo in Cabo San Lucas and GastroVino (in the lovely town of Todos Santos) in Baja California as well as Guadalajara‘s Fevino.

It’s also worth noting that a top spot to get a good overview all year round of many Mexican wines from different regions is located down in Cancún/Riviera Maya. The eco-cultural theme park Xcaret may be better known for its folklore shows and splashing around, less famous is its Vino de México Wine Cellar (above). Atmospherically cavelike and stocked with more than 180 labels from vineyards all around the country, this wine cellar offers a 90-minute tour and tasting, plus tastings paired with tasty Mexican dishes. For what you get, it’s a pretty decent deal, and certainly a fascinating educational as well as tasty experience.

For more information on Mexican wines, regions, and tourism, check out  UncorkMexico.com.

And click here for cheap flights to Mexico City.