As does much of Central America, Costa Rica has lots to offer visitors – in fact, it’s long been the region’s tourism powerhouse – yet its capital doesn’t get an awful lot of love from visitors compared to its beaches and its ecotourism and adventure offerings (in fact, some have gone so far as to call it “chaotic and ugly”). But as this blog noted some time ago, San José is actually underestimated for its historic, cultural, and culinary offerings, such as the National Theatre, the National Museum, and the Museum of Contemporary Art and Design.

Yet lately Chepe (as it’s nicknamed) is starting to get more recognition for being, in fact, a creative city – for example, from no less an authority than UNESCO, the United Nations Educational, Scientific, and Cultural Organisation. Sixteen years ago, it launched a globe-spanning network of “Creative Cities“, now numbering 246, ” to promote cooperation with and among cities that have identified creativity as a strategic factor for sustainable urban development”. And late last year, San José joined the list of these urbs which are planning development with creativity in mind, expressed through music, art, cinema, literature, and cuisine, among other things. SJ has all the above (including, on the art front, a vibrant wall-murals scene), but its special emphasis has been on design. 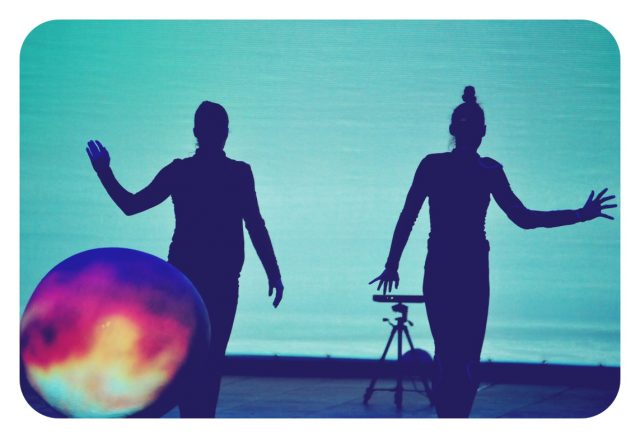 Besides enhancing the quality of life for locals, one key objective of Creative Cities is to raise San José’s profile as a quality cultural destination amid Costa Rica’s otherwise heavy emphasis on ecotourism and adventure. At the moment, the focus is on three main initiatives:

Bicicleta is Spanish for “bicycle”, so this is a play on words meaning “Biking Chepe”. It’s a programme of regular day and night bike as well as walking tours (zero emissions, of course!) focussing on historic buildings, parks, plazas, markets, and more interesting spots throughout the city.

Held over some two weeks in April, since its launch in 2009 the Festival Internacional de Diseño de Costa Rica has staged conferences, workshops, and various activities around the city covering areas including not just design but also cinematography, music, photography, visual arts, and even less expected areas like scents.

Started four years ago, conducted several times a year – usually the second week of April, June, August, October, and December – and popular with locals as much as visitors, this is a series of free-of-charge evening tours (including transportation) of various of San José’s museums, galleries, design shops, and cultural centres, especially in the districts of Amón, Otoya, La Sabana, and Los Yoses.

And increasingly, culture and creattivity have become a larger part of the urban experience here. One example is Pausa Urbana, an 11-year-old group of professionals and students in the areas of architecture, the arts, the social sciences, and law which organises a variety of “happenings” to “reactivate the city”, including urban picnics, street makeovers, garden planting, and more.

So as you can see, the past several years have seen a new side of Costa Rica’s capital blossoming, and give visitors all the more reason to not rush from the airport right out to the beaches or the mountains. Cultural Chepe awaits and has some great surprises for you.