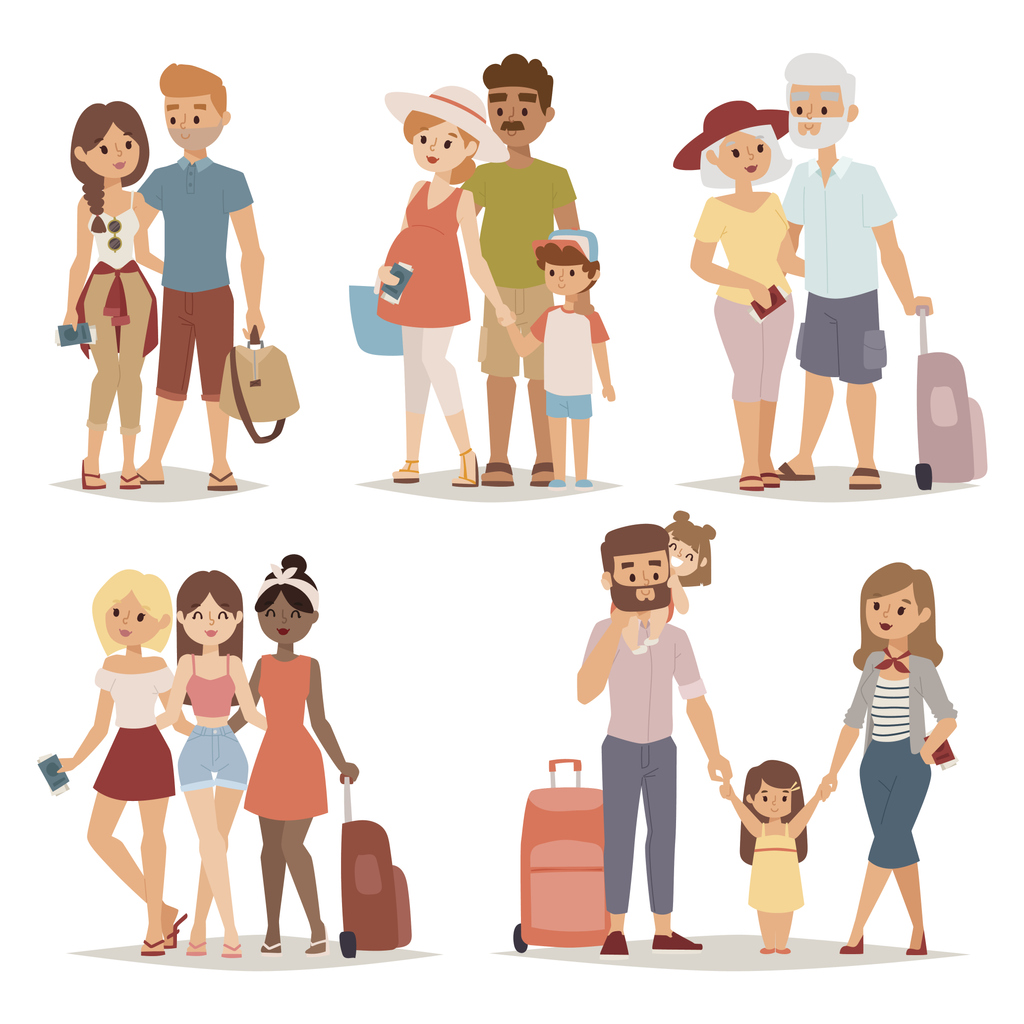 As teenagers, we conducted our lives with remarkably little concern about risk. We seemed to think nothing could go wrong. When we went out for the evening and mom said, “Honey, be careful”, we thought she was from some other planet. Flying is rarely a problem for a teenager, unless there is concern about having a panic attack. Planes are automatically thought of as safe.

But in a person’s twenties, things change. The average age of onset of fear of flying is 27. As we mature, we become more aware that something could happen to us that is beyond our control. When we consider taking a flight, we open up a mental file folder titled, “Bad Things That Could Happen If I Fly.”

The Older You Are, The More You Have to Worry About

Let’s analyse how this works. To make it simple, think of a 20-year-old who started noticing the news at age 13. If two crashes took place in the past seven years, that young person has filed away information about those two crashes in his or her file folder.

Compare this with a 27-seven-year-old. If crashes took place at the same rate, the 27-year-old has four crashes in the mental file. When the 20-year-old thinks of taking a flight, the two crashes come to mind. If each thought triggers one shot of stress hormones, the person’s anxiety might rise (on a scale of zero to 10) to level two.

But when the 27-year-old considers flying, four crashes come to mind. Again, if each thought triggers one shot of stress hormones, the person gets four shots total and goes on the zero-to-ten scale to level four.

Well, so what? That’s only twice as much stress hormones, with a long way to go to being maxed out on the zero-to-10 scale. Ordinarily, we have no trouble telling the difference between something we perceive and something we imagine. This ability is dependent upon awareness of our own thought processes. We all know that something we imagine can be altered; we can change what something in imagination looks like. We can use a different shape or a different colour.

Stress Hormones Up, Clear Thinking Down

But that can’t be done with something we perceive. As the stress hormone level increases, awareness of one’s own thought processes decreases, and as it does, the distinction between what is imagined and what is perceived becomes blurred.

That changes everything. As the person imagines what it would be like to be on that fourth plane that crashed, the person goes deeper into imagination. The crash becomes more real. Stress hormones are triggered, and levels rise, a remarkable shift takes place: imagination becomes real, pushing perception aside and becoming the person’s reality. It is as if the person is actually on the plane, experiencing the horrors of being about to die.

This shift is what psychological theorist Peter Fonagy calls “psychic equivalence.” As stress hormones increase, the ability to critiques one’s own thinking decreases, and what is in the mind (the psyche) becomes the equivalent of reality; the person’s imagination becomes his or her reality.

Through psychic equivalence, the person experiences the horrors of crashing first hand. Now, we expect a person who has been in a crash to be traumatised. But just as easily, a person who has experienced a crash in a state of psychic equivalence can be traumatized. When imagination is the equivalent of reality, imaginary experience is so profound that a person can be as traumatized as if in an actual crash. Movies and television can, if the person’s imagination becomes their reality, traumatize.

File This Under ‘Unlikely’

Instead of having one catchall file folder titled “awful things that could happen to me if I fly,” use several file folders. Here are my suggested titles:

These distinctions are important. When a person considers taking a flight, there is no reason to be influenced by what it was like for people on some obscure airline that crashed. Though the anxious flier might argue, “Yes, but if it happened to them, it could happen to me.”

No, it couldn’t. Airline safety is vastly different in some parts of the world. Massachusetts Institute of Technology statistics professor Arnold Barnett tells us that flying is 25 times safer in Europe, the United States, Canada, and Australia/New Zealand than in some developing countries where aviation is growing too fast for safety to keep up (details here). And it must also be said that even in the developing world, flying is safer than it’s ever been.

Start now. Use your mind in a disciplined fashion. File crashes of airlines and in places you don’t fly separately in your mind. When you consider taking a flight, bring to mind only the contents of the file folders involving airlines you fly and places expect to fly.

Anxiety over upcoming flights will be far less.