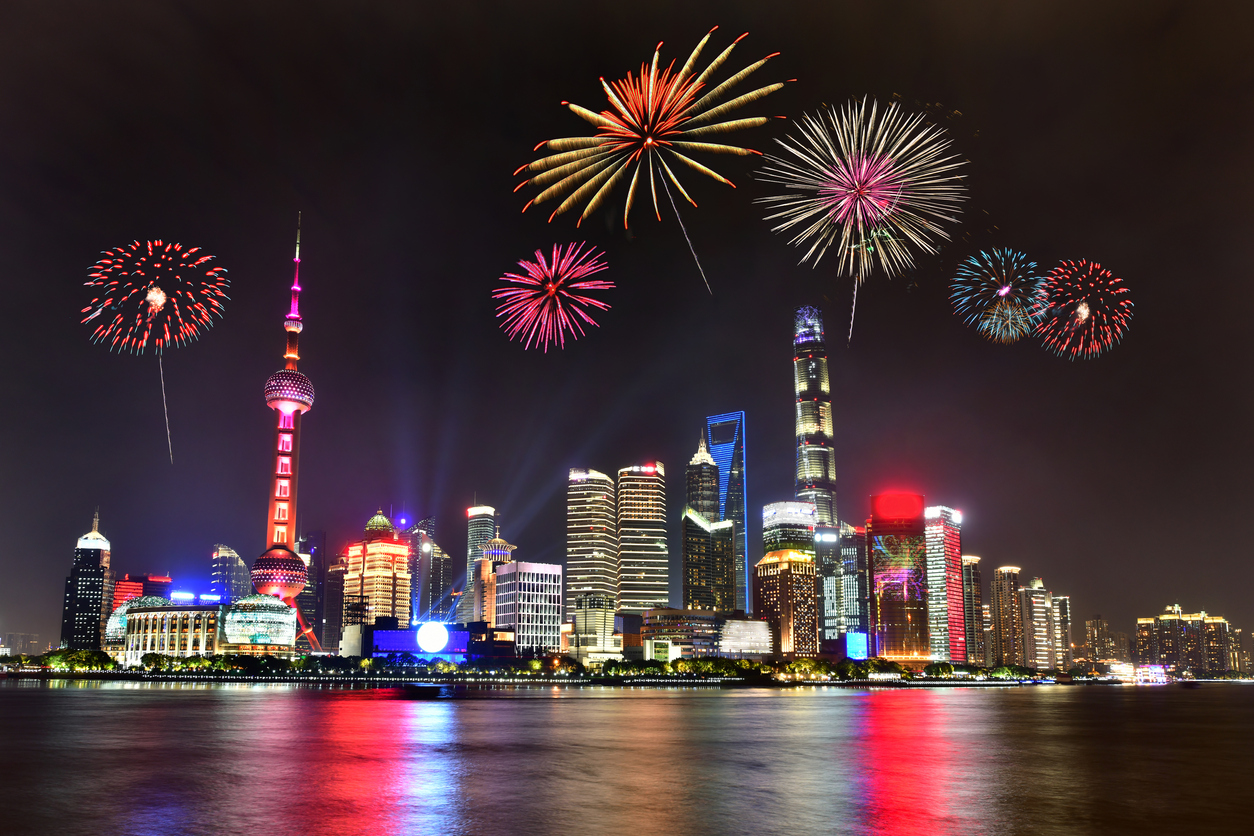 You might wonder why this is even a question. But in fact, the Chinese-speaking world has its own big Lunar New Year celebration (in 2020, it’s 25 January), and so while much of the rest of the planet makes a big deal out of New Year’s Eve tonight, for many of the nearly 1½ billion inhabitants of this vast country, it simply isn’t all that much of a thing. There are of course exceptions, and that’s what I’m here to talk about. 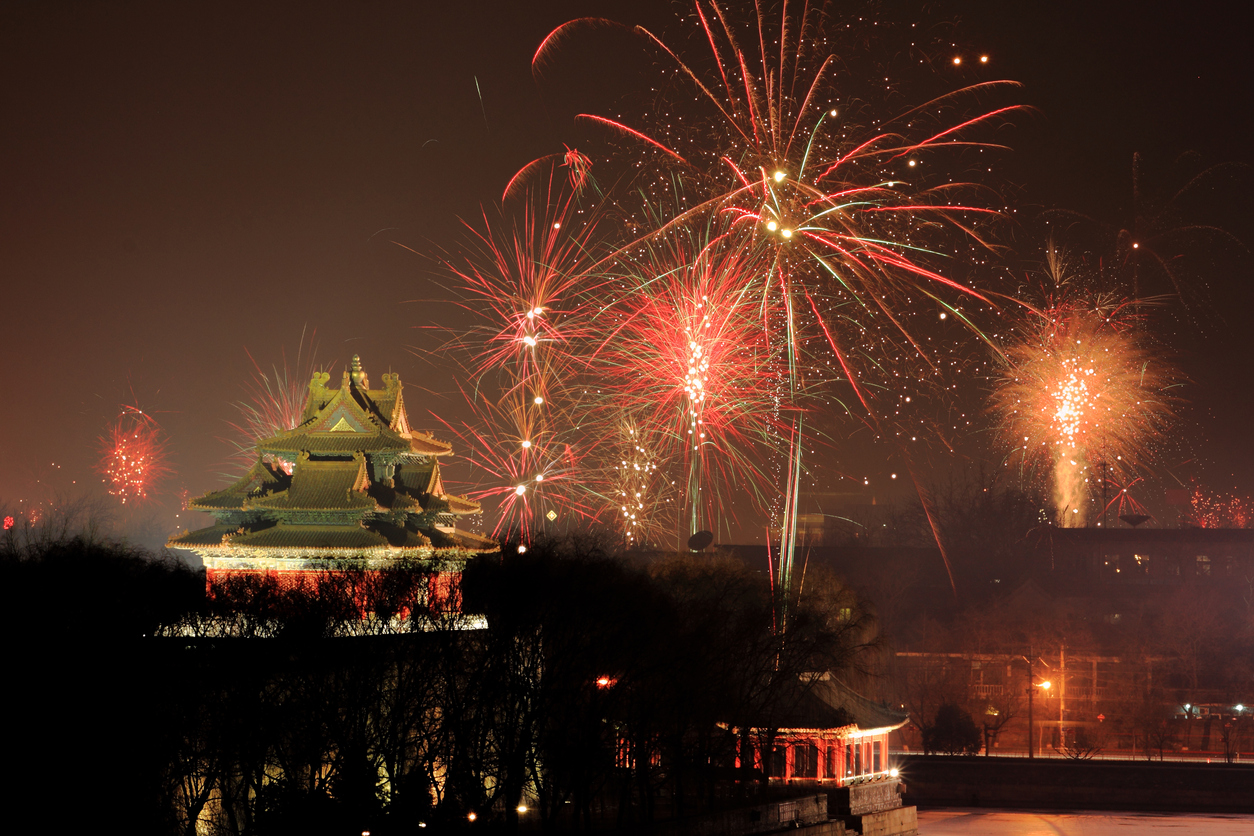 Mainly, Western-style NYE tends to be observed mostly in China‘s most Westernised big cities, and even there largely but not totally limited to fashionable young locals, those who’ve lived abroad, and of course quite a few business and diplomatic expatriates. Number one among them on the mainland is Shanghai, where such folks power parties at private homes and select nightspots, as well as gather on the riverfront Bund promenade to watch and sound-and-light show including fireworks (remember, they were invented in China!). The situation is similar in Beijing – especially boosted by the presence of even more expat embassy staffers.  Celebrations with fireworks and rock concerts have taken place at its Solana Blue Harbor Shopping Park, while cultural shows and other events are held at the city’s Millennium Monument, the Temple of Heaven, Summer Palace, Great Wall, and Olympic Green. 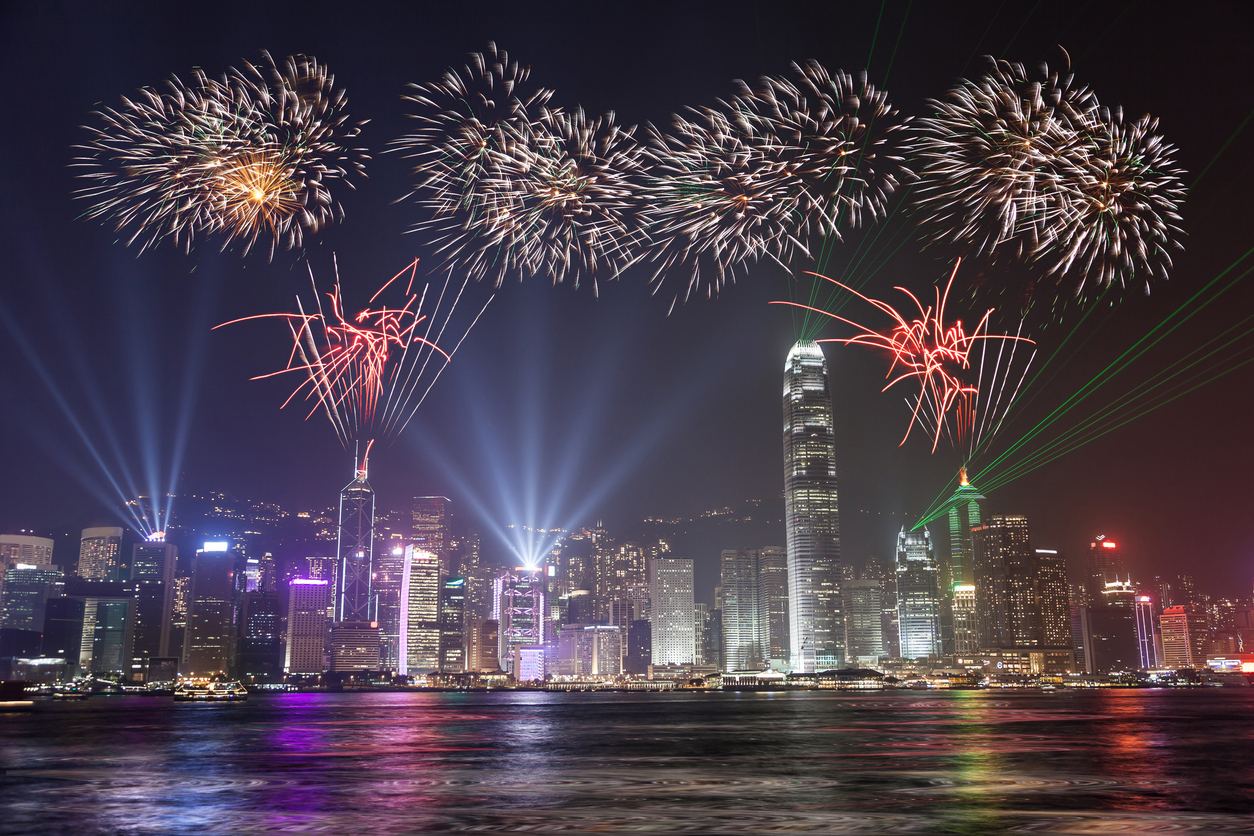 A couple of other key exceptions are Hong Kong (above) and Macau, both of which were European colonies until 20 years ago. In HK, crowds gather in shopping districts like Central, Causeway Bay, and Tsim Sha Tsui, while the Two International Finance Centre skyscraper and Hong Kong Convention and Exhibition Centre stage lights displays followed by fireworks. In Macau, thousands are on hand for an elaborate fireworks show at Nam Van Lake at the southern end of the territory’s peninsula, and parties are held at bars, clubs, hotels, restaurants, and glitzy casinos throughout the city.