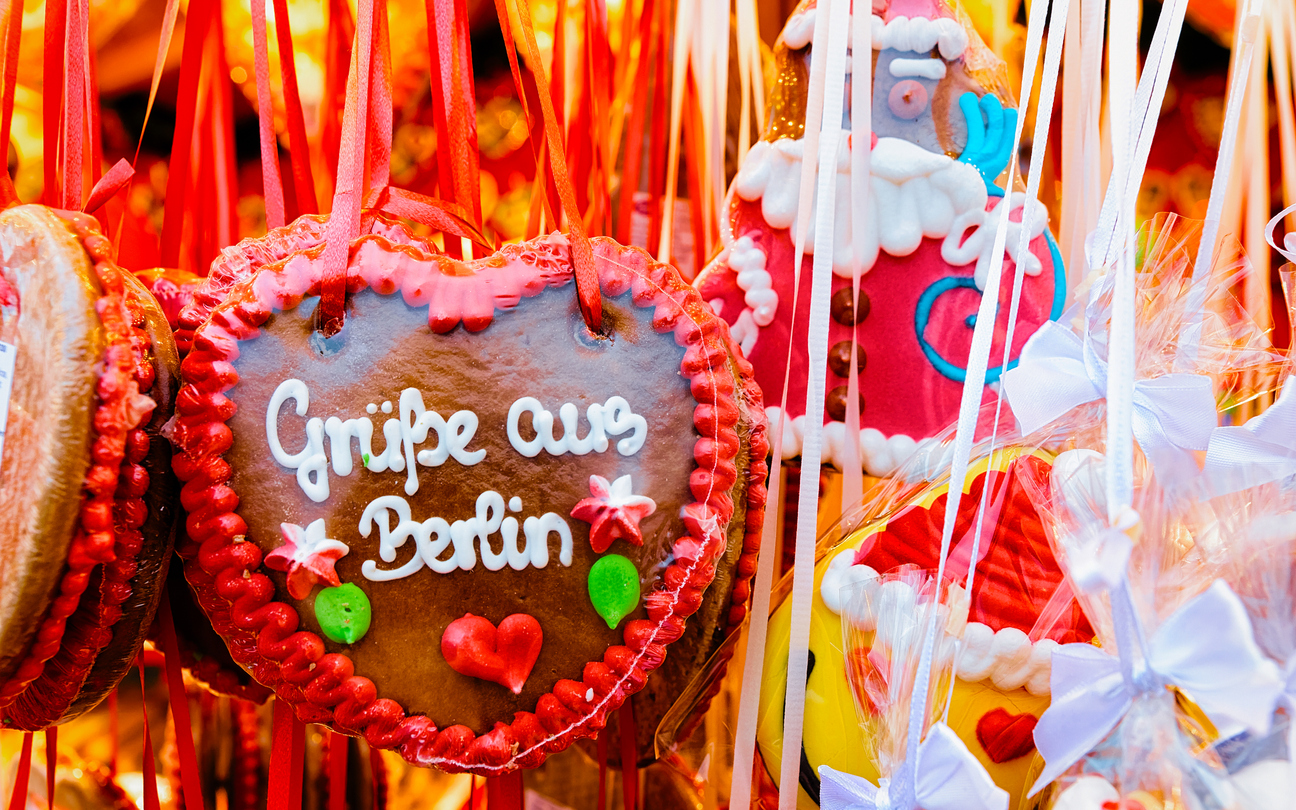 Germany is a veritable hotbed of that beloved European tradition of Christmas markets, and its capital is practically ground zero, with perhaps the most Christkindlmärkte of any German city, large and small scattered throughout various neighbourhoods from late November through December and sometimes into the first week of January – most free, one or two with a nominal entry fee. Here are Berlin‘s top eight:

Held for just two days, on 25 and 26 December, one of the city’s most traditional markets of its type is for that reason one of its most popular. Given a certain Alpine air by its little wooden-chalet-style booths and a festive air, it features an ice-skating rink and rides including a Ferris wheel. The centrepiece is a Christmas pyramid decked out with more than 5,000 lights.

The square in front of the 19th-century neo-Renaissance Rotes Rathaus (red-brick City Hall) near the Alexanderplatz is home from 25 November to 6 January to a sprawling market also with an old-timey feel. Along with the many stalls selling ornaments, toys and other gifts, as well as traditional food and drink (including the classic Glühwein, sweet mulled wine), there’s music in the air and a bunch of family attractions like an antique merry-go-round, a mini-zoo, also a Ferris wheel 50 metres (164-feet) high, and a skating rink, around the square’s Neptune Fountain. Father Christmas makes appearances, and various other entertainments take place, well, from puppet shows to skating spectacles. 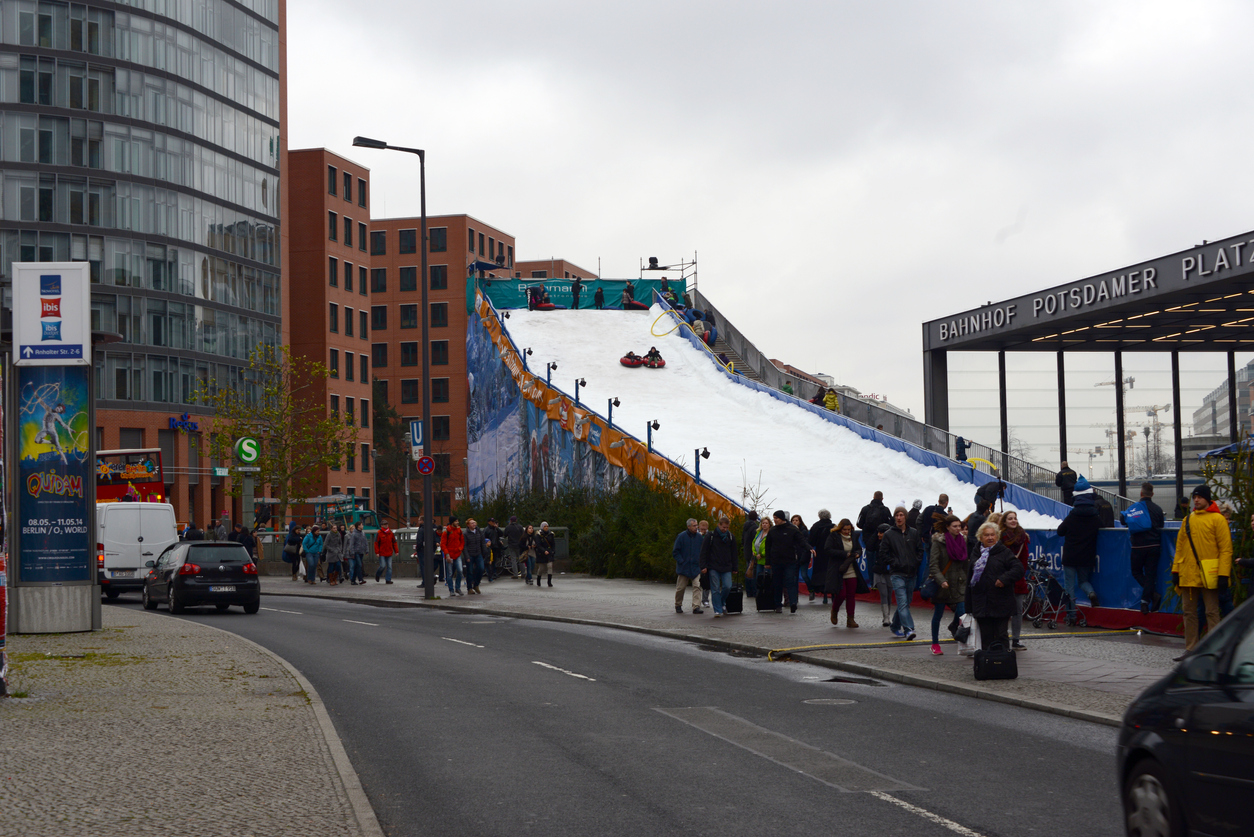 This is actually one of the city’s earliest and longest running seasonal markets, opening 1 November and running till 5 January. It’s also designed as a winter wonderland, with an Austrian Alpine feel and the usual panoply of crafts and food offerings housed in log-cabinlike stalls. But a live DJ especially ramps up the party atmosphere, and as for other fun stuff to do, there’s not only an ice rink but also a toboggan/snowtubing run.

Also near Alexanderplatz on Sophienstrasse, one of Berlin’s oldest streets, the stalls here focus on hip designer items and locally made handicrafts as well as all kinds of natural, organic and fair trade knickknacks that make great Christmas gifts. On the edible front, the bratwurst and Glühwein are of course organic, as are a range of other sweet and savoury goodies – including vegan treats. Bands serenade the proceedings along with other entertainers such as stilt walkers, and naturally Santa makes appearances here, as well – but dressed appropriately in green instead of red! 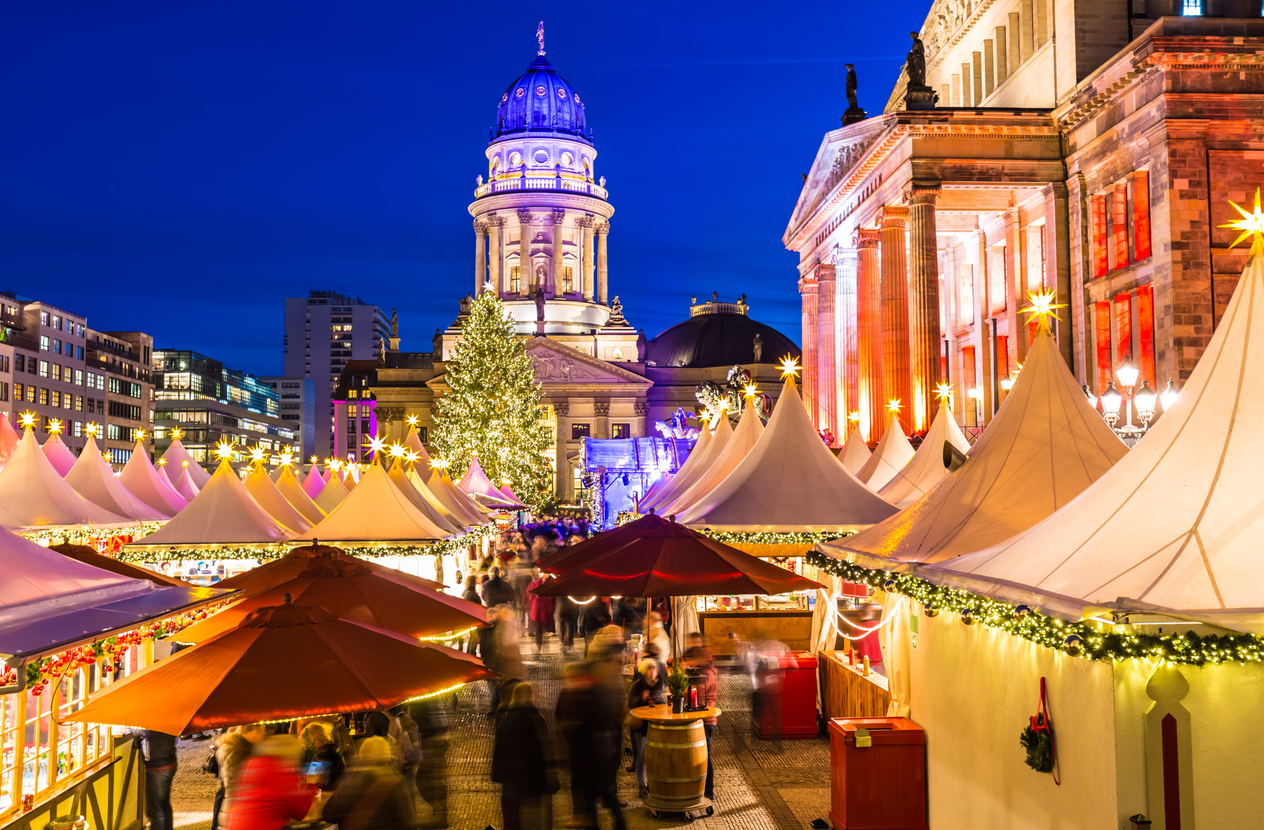 One of Berlin’s most atmospheric markets (above and top) takes place between a pair of handsome early-18th-century Mitte-district churches, the Französischer Dom and the Deutscher Dom. A huge selection of first-rate crafts is on offer here, and you can watch some of the craftsmakers in action as well. The internation food offerings are also first rate, as is the music and other entertainment such as a theatre and roaming jugglers and acrobats.

The Alexa shopping centre is yet another spot near Alexanderplatz, and its 46-year-old “Winter Dream” is a more modern take on the genre, its more than 100 holiday products and food stalls just one part of a big funfair with rides from mild (bumper cars, a merry-go-round, a giant Ferris wheel) to wild (roller coasters, an enormous free-fall tower). 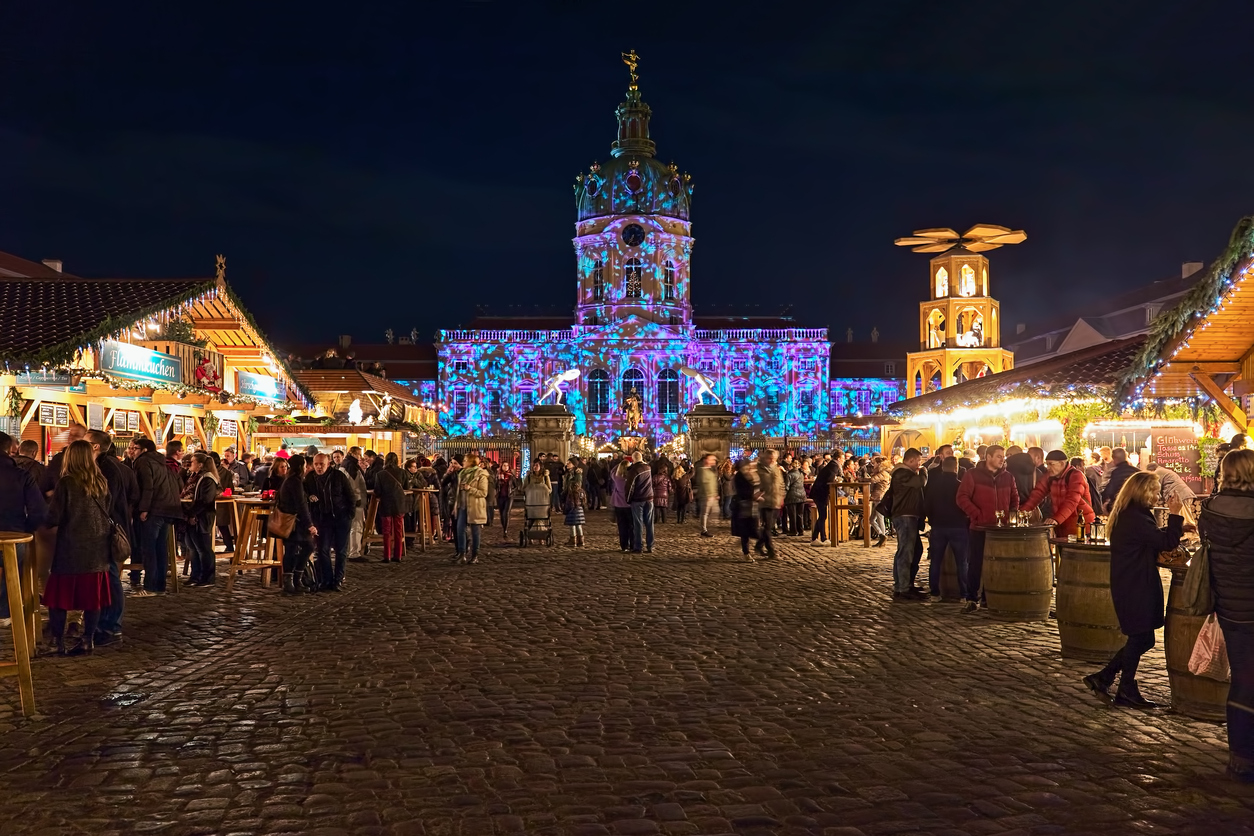 This grand, 17th-century Baroque pile is one of Berlin’s historic gems worthy of a visit any time of year – but when it’s tarted up for the hols, it’s especially a sight to behold both outside and in, for its special Christmas tours. And it sure makes an especially spectacular backdrop for the 250-some stalls set up in front from 25 November through 26 December, along with a few attractions such as a big wheel, merry-go-rounds, and small roller coasters – all to an appropriately classic-music soundtrack.

The historic old quarter of the sprawling Spandau district on Berlin’s western outskirts (but an easy-peasy ride of 15 to 25 minutes via public transport from downtown) is home from 25 November to 22 December to a Christkindlmarkt that’s one of the city’s most charming, traditional, and beautiful, held in front of 14th-century St. Nikolai Church. Besides the usual stalls there’s an entertainment stage which puts on various performances, sing-alongs, and more.

For more info on Christmas markets and other Yuletide doings in Berlin, check out Berlin.de.