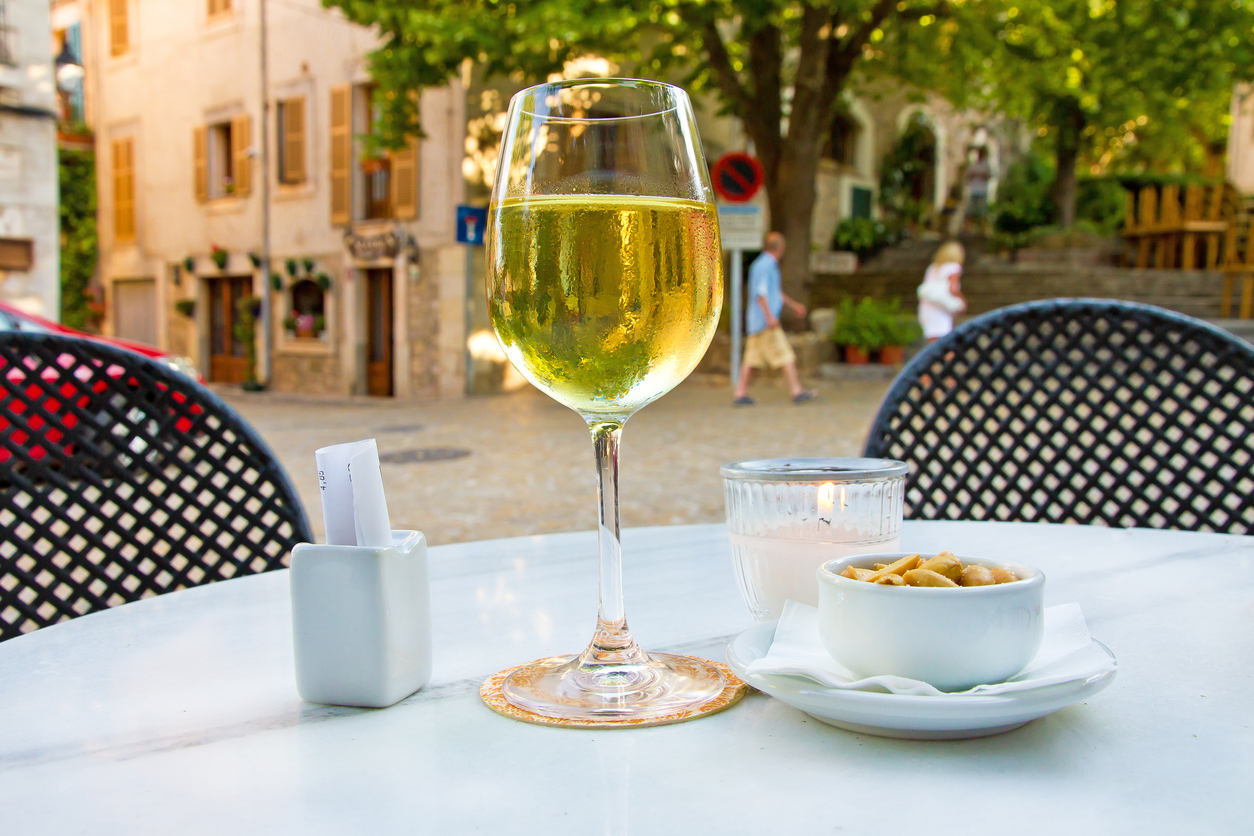 As the Spanish wine industry has broadened and deepened in complexity in the past couple of decades well beyond Andalusia’s traditional sherries, oenophiles the world over have become increasingly familiar with names like Rioja, Penedés, Priorat, and Albariño. But to many, the likes of Plà i Llevant and Binissalem-Mallorca might still require a wee bit of explaining. Because, yes, in addition to marvelous beaches, historic hill towns, and its splendid capital Palma de Mallorca, the island of Majorca is also home to some impressive vintages indeed.

Winemaking in the Balearic Islands goes back to Roman Hispania in the first century BCE (these were, after all, the folks who invented the phrase “in vino veritas”), but the industry on the islands was wiped out around at the end of the 19th century by that dread bug phylloxera, as it was in France and elsewhere in Europe. Unlike in France, however, here it didn’t really recover either its quality or quantity for a century.

But since the 1990s, a campaign to upgrade equipment and techniques has led to a growing variety of good and even award-winning reds, whites, sparkling wine, and rosés from light and snappy to full-bodied and chewy; some of them blend in local varietals like Manto Negro, Callet, Fogonell, and Monastrell. Export is still fairly limited, but I’ve tasted several bottles without much in the way of grape expectations, yet come away fairly impressed. 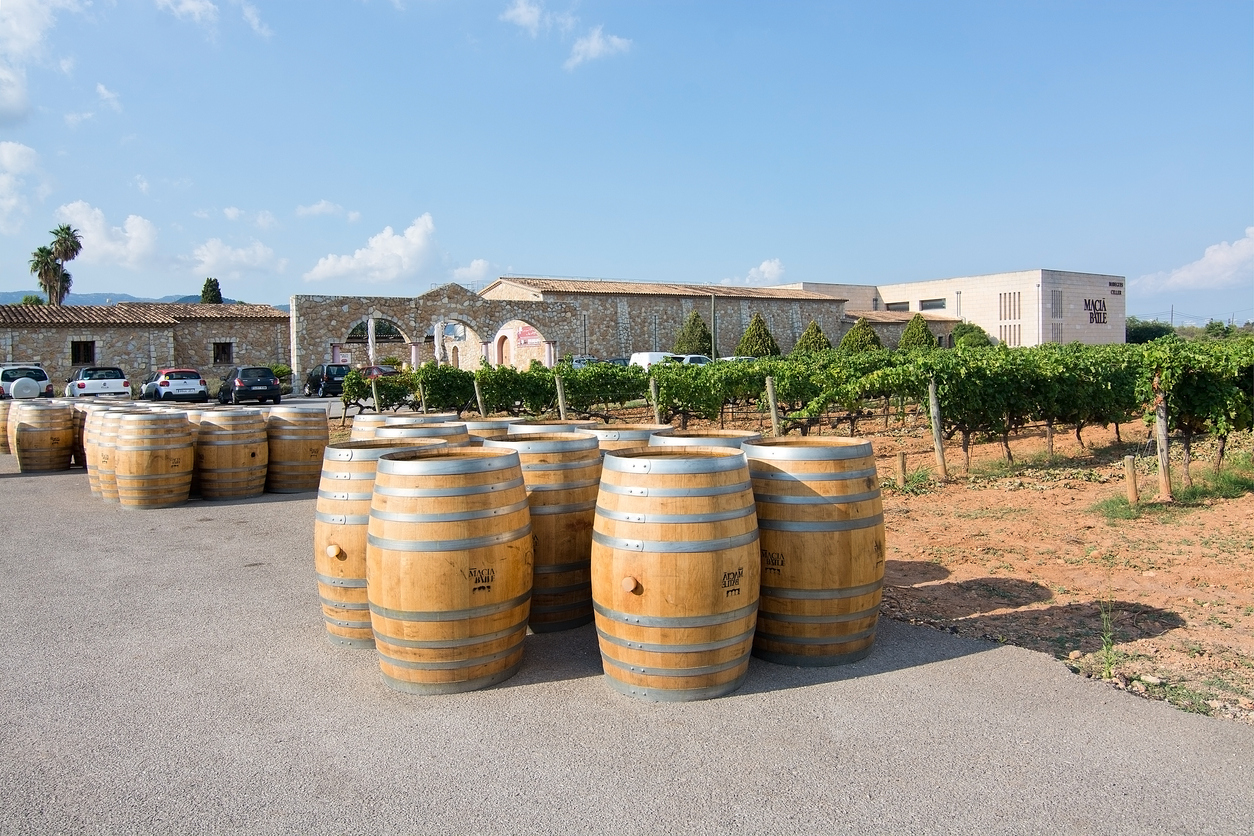 These days the island is home to more than 70 bodegas and cellers (wineries) – many family-run; some centuries old with a very traditional feel; others of more recent vintage, from the 1980s onward. And many are now set up to receive visitors, either with regular opening hours or by appointment.  There are three main wine regions. Out east, the low-lying, 20-year-old Plà i Llevant DOP (literally, “plain and east coast” in the Balearics’ native language, Catalan) is located in the municipalities of Felanitx and Manacor (with great nearby beaches and the latter also home to the magnificent cave system known as the Coves del Drac, as well as the headquarters and workshops of Majorica Pearls). There are 13 vineyards here, such as Ànima Negra, Miquel Gelabert, Miquel Oliver, and Vi D’Auba. 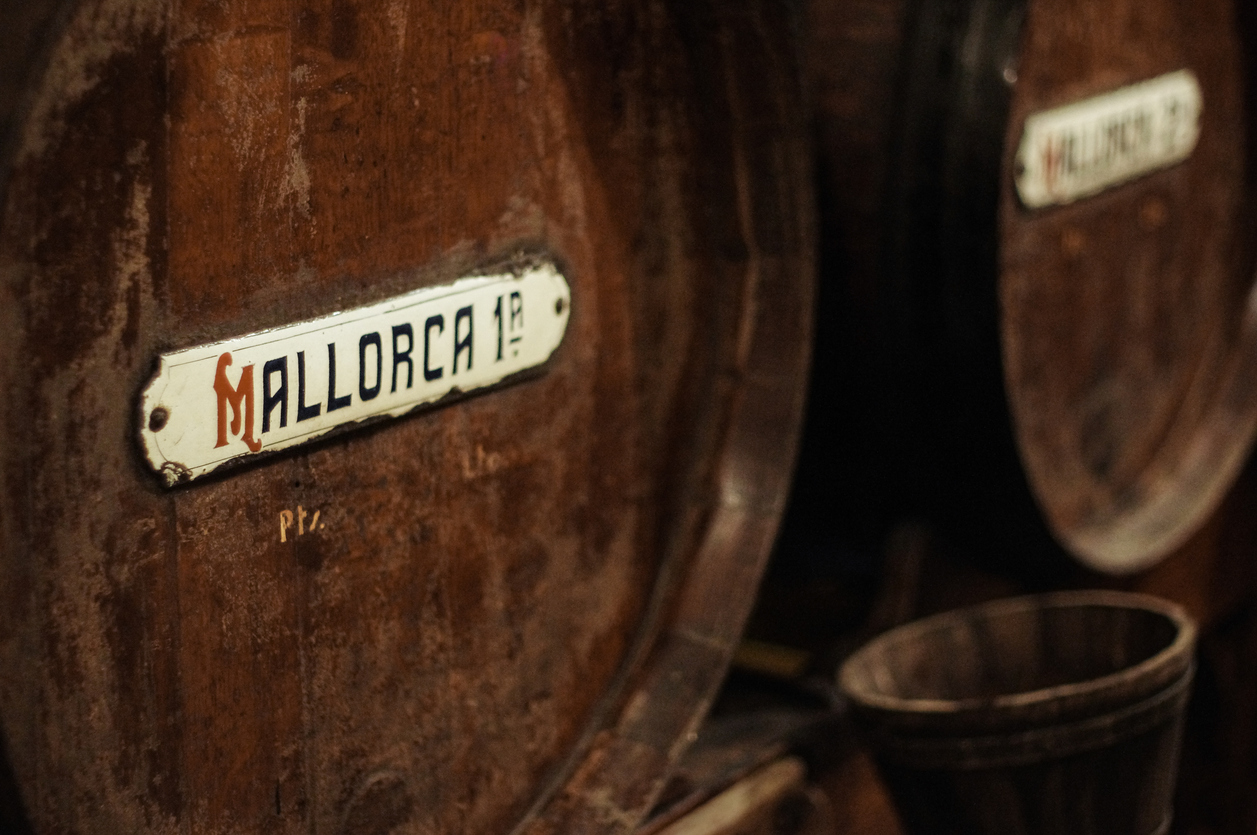 Up in the northwest, the bodegas of the Serra Tramuntana-Costa Nord are spread across the 90-kilometre-long (56-mile) Tramuntana Range, (which by the way is also a UNESCO World Heritage Site because of the remnants of stone walls, farms, water mills, and other remnants of medieval farming, with a marvelous hiking itinerary available). There are also plenty of adventure opportunities, and marvelous towns include Deià, Pollença  (second photo, above), Sóller, and Valldemossa (top). Prominent wineries include Ca’n Axartell, Ca’n Pico, Ca’n Vidalet, Es Verger, Mortitx, Son Puig, Tomeu Isern, and Xaloc. 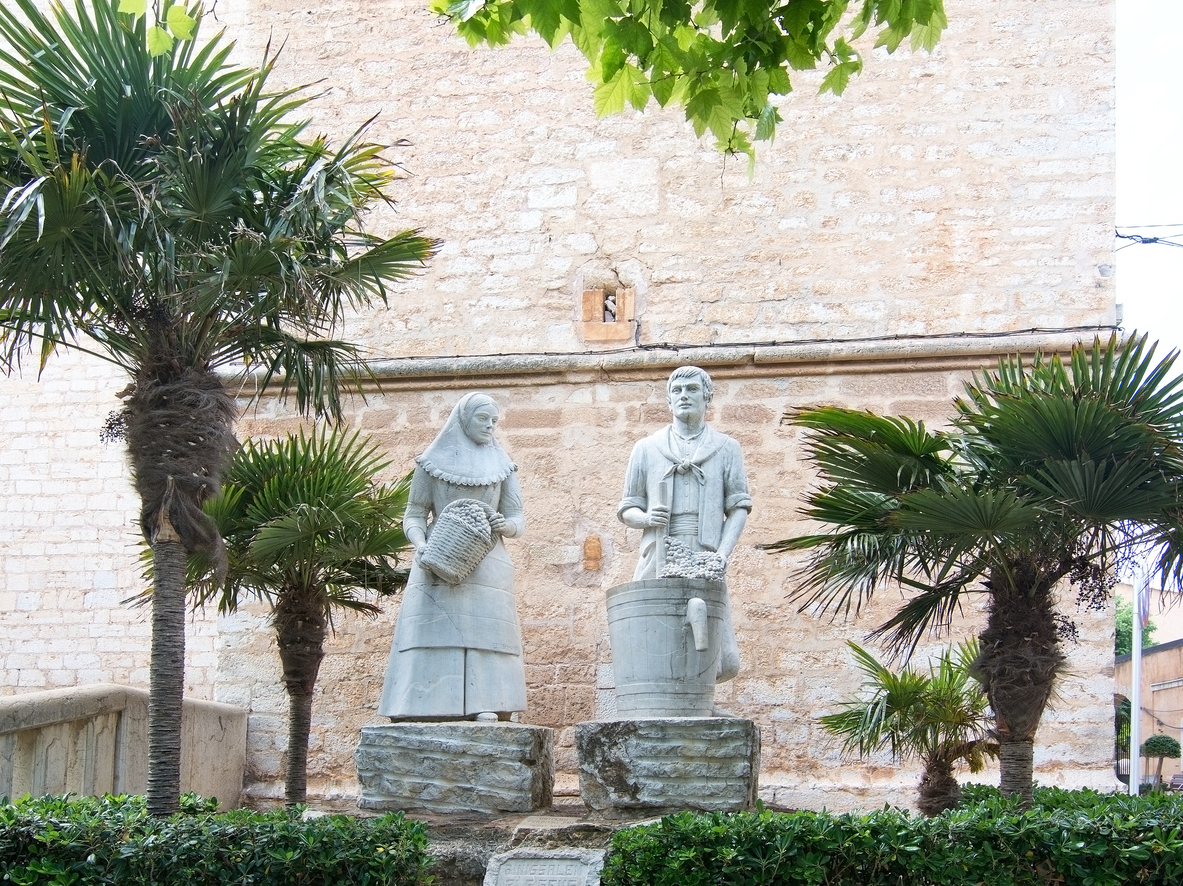 And in between those two lies the best known, Binissalem, in the rolling foothills of the Serra Tramuntana less than a half hour’s drive east of Palma. Its name derived from Arabic and dating back to when the Balearics were part of Al Andalus (Islamic Spain), this is considered Majorca’s wine capital, this small, traditional town of just over 8,000 has a lovely historic downtown lined with orange trees and dominated by buildings of the late 18th and early 19th centuries, including grand manses of old winemaking families and presided over by the pretty Church of Our Lady of Robines, with the square out front featuring statues of winemakers (above). A highlight of the year hear comes in September as Binissalem goes all out for its Festes de la Verema (wine-harvest festival), including correfocs (“fire runs”) and a tomatina-style grape “fight”. Top names to look for here are Antonio Nadal, Biniagual, José Luis Ferrer, Macià Batle (third photo, above), and  Sebastià Pastor.

The fruit and culture of the grape will without a doubt add a tasty and rewarding extra dimension to your Majorca holiday. So on your next visit, make a little time for the old vino, and you, too, will be impressed by the veritas – not to mention thoroughly charmed by the island and its wine country.