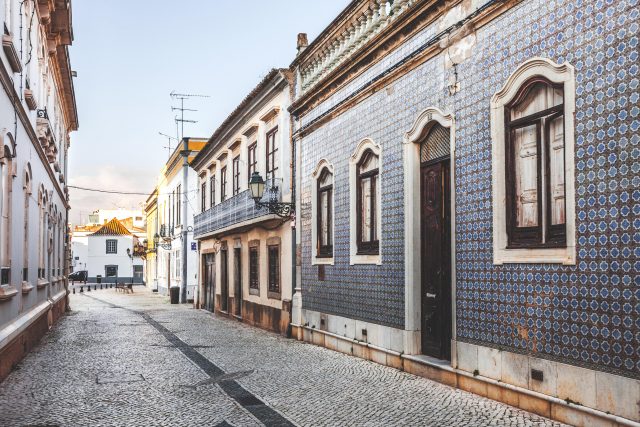 As many know, holidaymakers – especially Europeans and especially in summertime – do love themselves some Algarve – Portugal‘s southernmost region, home to splendid beaches as well as the allures of picturesque old towns. Regional capital and largest city Faro (pop. 65,000 has both – not to mention the airport (FAO) most visitors use – but it’s overlooked by many in their rush to get elsewhere along this lovely Atlantic Ocean coast. And that’s a pity, because

The capital, Faro, is roughly in the middle of the Algarve’s southern coast, is where the region’s airport is located, and has a bit of an urban flavour while still very manageable in size. Its sweet local beaches bring the crowds in summer, with a party atmosphere, but Faro also offers a bit of interesting history in its Cidade Velha such as the 13th-century cathedral; a city museum including Roman artifacts from the nearby Milreu ruins (which can also be visited 10 km/seven mi. out of town); even a Jewish museum and cemetery. There are also several other attractions including a science and maritime museum, and great golf courses nearby (as well as along this entire coast).

With a population of around 65,000 (metro area 118,000), Faro is for the most part a pretty quiet, laid-back place – little none of the hustle-bustle of the usual beach-holiday town – perhaps in part because its beaches aren’t directly in town – and with a very Portuguese feel to it. Actually, if anything it’s even quieter in the summertime because the thousands of students at its two campuses of the Universidade do Algarve are away on their own holidays.

To experience Faro’s charms to the fullest, you’ll want to start off in Vila Adentro, the historic quarter encircled by a doughty, still preserved stone wall dating back to ancient Hispania, when the Iberian Peninsula was colonised by Rome and this area was known as Ossonoba. Strolling its cobblestone streets, line with whitewashed houses and flower-bedecked balconies, in a couple of hours or so you can take in the highlights, including the aforementioned city walls and their gates, the neoclassical Arco da Vila and the mediaeval Arco do Repouso gate (below) with its two defense towers; the mid-13th-century Sé (cathedral), Gothic with Renaissance additions (and check out the bone shrine and the forearms of St. Boniface!); handsome neoclassical Câmara Municipal (city hall); and a handful of  charming churches such as early-18th-century Nossa Senhora do Carmo (you just might be blinded by its interior, gilded to the extreme with Brazilian gold, and creeped – er, amazed by the Capela dos Ossos, built from the bones and skulls of more than 1,000 monks).

On the newer side, the port is a cool place to hang out. Apart from the ferries and excursions which leave from here, you’ll find a variety of cafés and restaurants to enjoy libations and delicious seafood, as well as the Museu Marítimo, which offers an interesting look at Faro’s seafaring and fishing history as well as some of the archaeological finds from nearby waters and an introduction to local underwater life.

Speaking of museums, here are several others to check out: the Museu Municipal, a well designed exhibition of local history housed in the domed, 16th-century Renaissance Nossa Senhora da Assunção Convent; the less flashy but also interesting Museu Regional do Algarve, focussing on traditional rural and town life in the region; the Centro Historico Judaico, centring on a small Jewish cemetery and including a museum and recreated synagogue; and the compact Centro Ciencia Viva do Algarve, an interactive, family-friendly science museum with a focus on the local environment.

There are several charming little towns within striking distance of the city, with one of the top choices being Estói, just a ten-minute drive away. Highlight here include the pink Palacio de Estói, built around 1840 in a kind of pseudo-roccoco style; these days it’s a boutique hotel, but you can also take a guided tour. Even older and more authentic, check out the ruins of Milreu, an ancient Roman country villa complex dating back to the 1st century where you can also see bathing facilities, a temple, a mausoleum, and the remains of some vivid, mostly aquatic-themed mosaics; there’s an interpretive centre nearby. 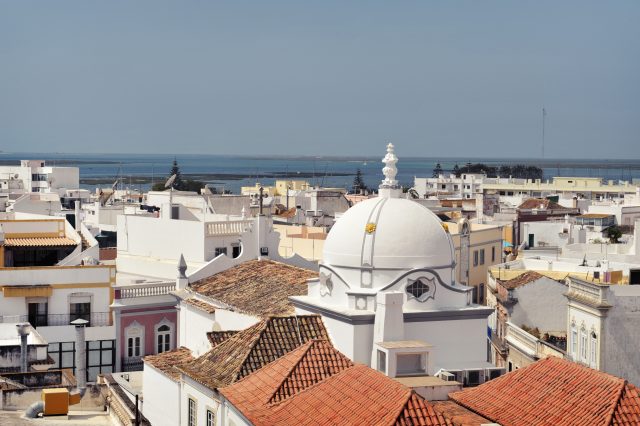 Also just ten minutes away, the Algarve’s biggest fishing port, Olhão is known for its seafood restaurants and the Arab flavour of its architecture, including the colourful fish market (best experienced in the morning). 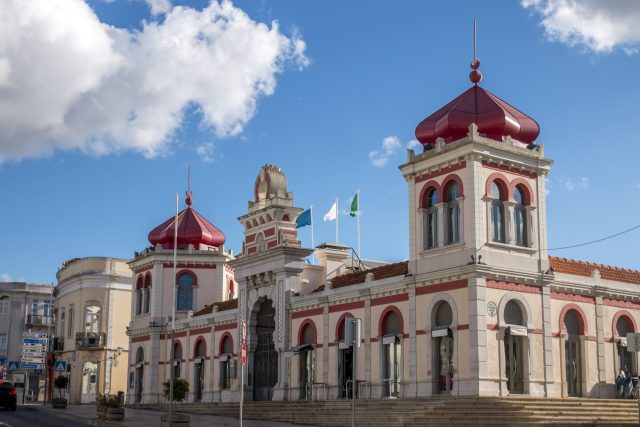 Heading some 15 minutes inland, the hilltop town of Loulé sports a fine medieval castle and city walls, along with a quaint whitewashed old town including a beautiful, neo-Moorish public market built in 1908 (above) and several lovely Baroque churches. And in this region of cork trees, you might want to pop for a tour at nearby Novacortiça, a factory which manufactures into a variety of cork products. 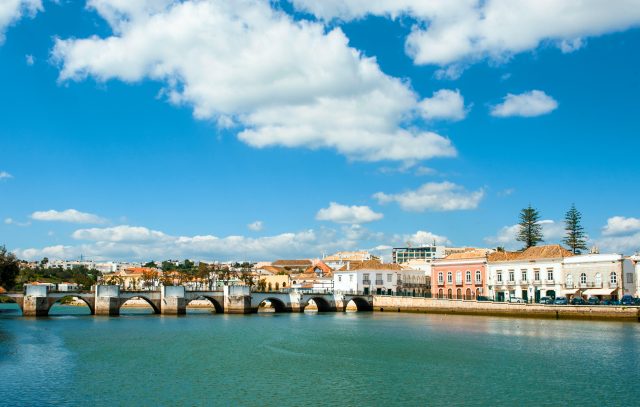 A little farther afield – about a half hour along the coast – Tavira according to some harbours the Algarve’s most picturesque old quarter, its cobblestone streets lined with Gothic, Renaissance, and occasionally Moorish architecture and crowned with its own Moorish castle. Moorish heritage is also showcased in its Núcleo Islâmico museum, and you should also check out its ancient Roman bridge (above) and archaeological site including remains from the Phoenician, Moorish, and Iberian (pre-Roman) civilisations. 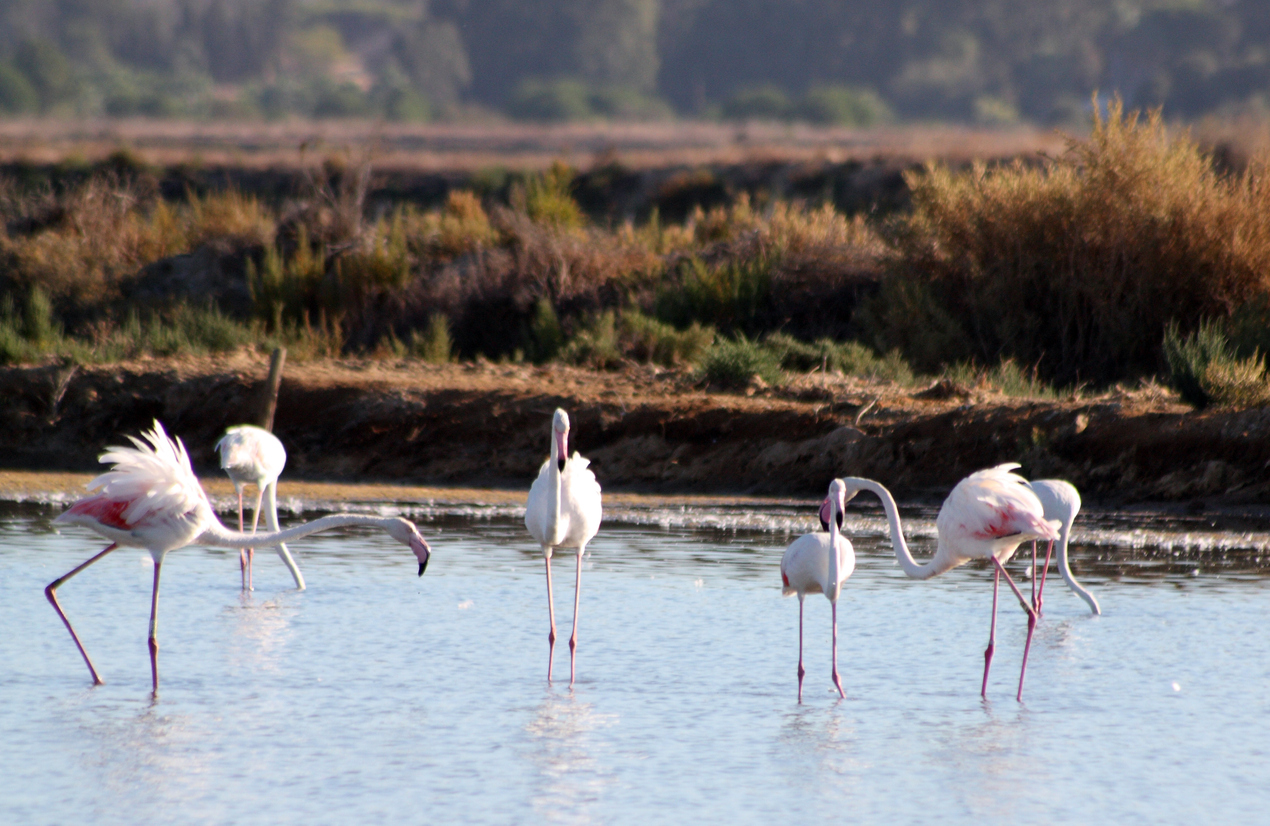 For the ecotourism-minded, a number of boat tours from the port will take you to the Ria Formosa Nature Park, 170 square kilometres (66 sq. miles) of wetlands, lagoons, and scores of islets, many with their own little castaway beaches. It’s a magnet for birds – harbouring as many as 30,000 at a time – as a stopover and nesting grounds in a migratory corridor between Europe and Africa – as well as home to various other animal species such as the Portuguese water dog, the chameleon, and the seahorse. It’s not for nothing that Ria Formosa is known as one of Portugal’s “Seven Natural Wonders”. 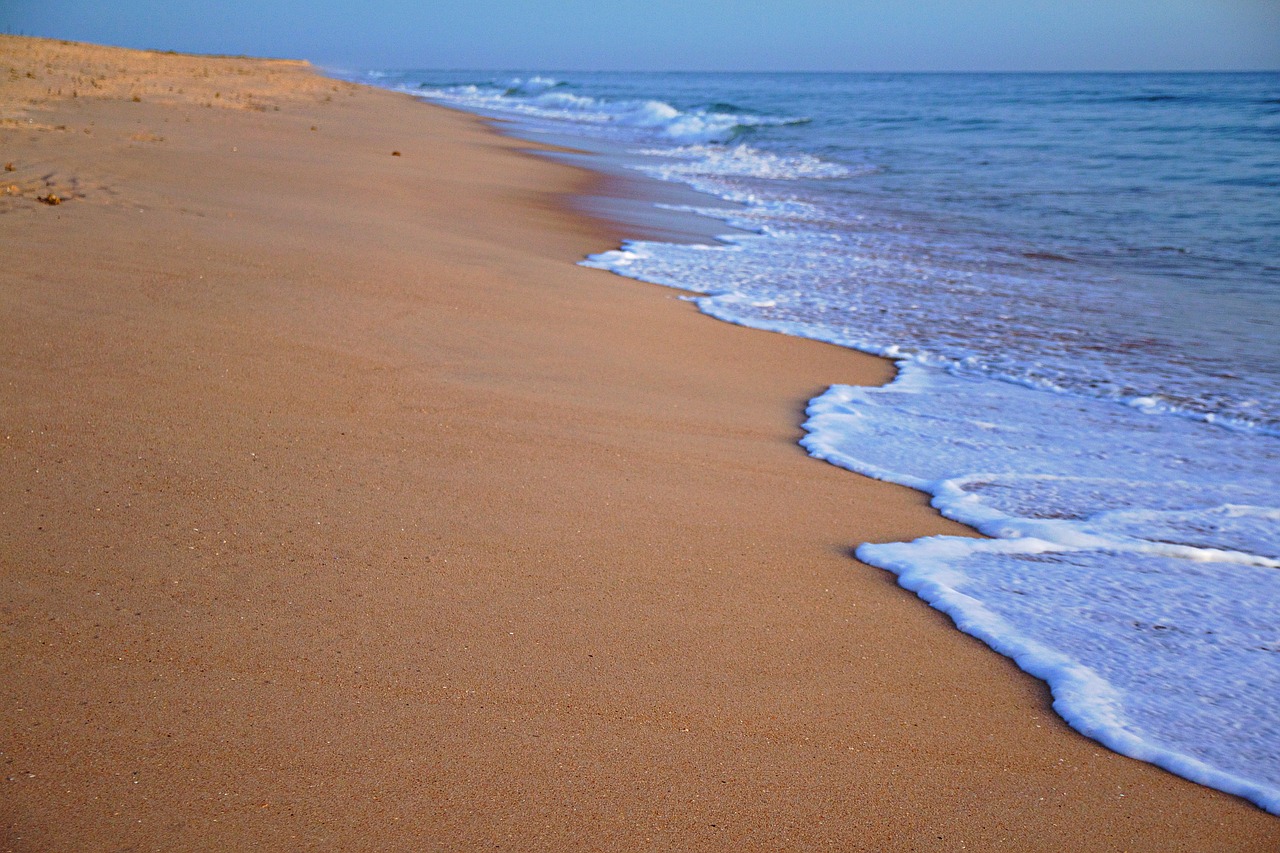 Oh, and of course there are the other marvelous beaches! These are after all the reason most people pass this way. Just a few minutes away by road or by boat are a number of stretches of white sand and crystalline water. Two prime examples are Praia de Faro, three kilometres (just under two miles) away across a bridge (popular in summer yet not overcrowded), and a half-hour ferry ride away,  seven-km (4⅓-mi.) Ilha Deserta, on a small island near Ría Formosa (in fact, it’s one of the barrier islands protecting this reserve from the open ocean), with several beaches ranging from moderately popular to, yes, nearly desertas (deserted).

So as you can see, Faro is an appealing and complete package – sun, fun, history, nature, culture and cookery! Check it out next summer, or take a balmy winter break with the crowds gone. È tudo de bom (it’s all good)!