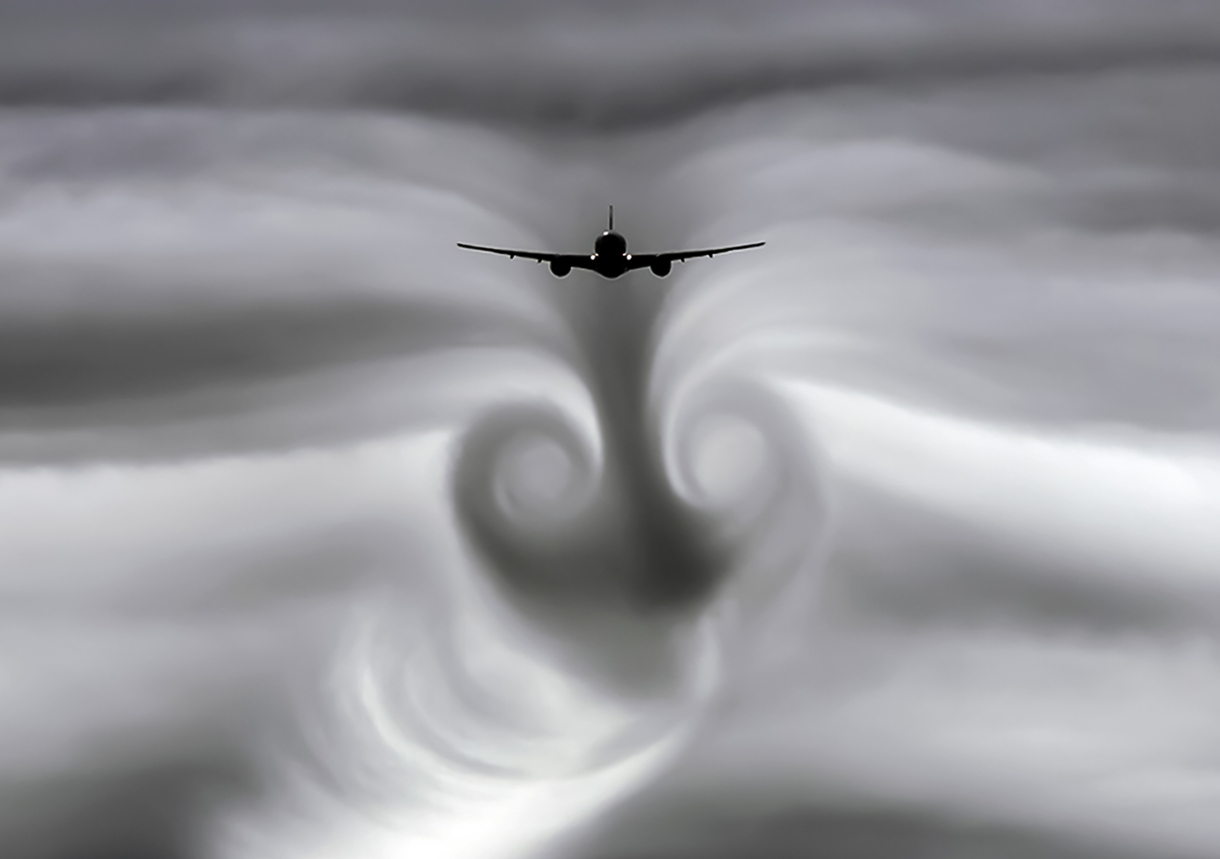 Following up on a recent post I wrote about air turbulence, let me note that pilots who conduct fear-of-flying courses are fond of saying “knowledge is power”. Most insist that if passengers understand how safe flying is, they will not be afraid. It’s not that simple, however. Intellectual understanding does not translate directly into emotional security.

Knowledge that a plane is safe in turbulence does not prevent an automatic emotional reaction. Regardless of what a person knows, stress hormones are released each time the plane drops, building up and produce an increase in heart rate, breathing rate, and tension in the body. These physical sensations – sensations strongly associated with danger – make it difficult to maintain a sense that the plane is safe.

News of a severe turbulence encounter in which passengers were injured strikes fear in the heart of an anxious flier. Though the person understands the plane was never in danger, they are sure passengers on the flight had to be terrified. Feeling terrified is unacceptable. Whether safer or unsafe, they do not want to be on a flight and feel terrified.

Concern about in-flight terror is exploited by media outlets in order to capture the attention of as many people as possible. Recently, a video was widely circulated which purported to show a plane in extreme turbulence. Examination of the video – comparing the top of each passenger’s head with the top of their seat back – revealed only camera movement. It was obvious that none of the passengers are moving up or down in their seats.

Turbulence Happens  Count on it. Every few months, there will be a report of severe turbulence. No one wearing a seat belt is ever harmed.

Media Hype  Do not accept media reports about aviation as fact. Most reporters have very little or no aviation expertise. So-called experts interviewed by reporters cannot be depended upon.

Mistaken Belief   Statements by passengers are not reliable. Reporters can always find someone who believed that something terrible was about to happen. I’m sure that I’ve been on many flights as a pilot on which, while I was calmly in control and nothing was out of the ordinary, some on board believed they were in grave danger.

Think Croquet   During flight, if an object is tossed a foot into the air, we might think this plane must have also moved significantly. That, however, is not correct. Based on the speed bump analogy, in turbulence, the plane moves a fraction of a few millimetres. This can be understood by considering the game of croquet. If you put your ball against an opponent’s ball, place your foot on your ball, and hit your ball with the mallet, your ball moves just a few millimetres. But, your opponent’s ball, which is free to move, flies several metres away. It’s the same in a plane. The plane – like your ball – moves only a minuscule amount, when unrestrained objects move a considerable distance.

Pilots Are Never Injured  When injuries are reported due to turbulence, note that pilots are never among the injured. This is because pilots – unlike non-compliant passengers – wear a seat belt at all times.

Passengers Get Away With Non-compliance  Passengers who don’t follow instructions almost always get away with it. But if for example they are not buckled in, they have a higher risk of injury (rare though even these instances are).

Pilots, Rather Than Passengers, Are Accused Of Irresponsibility  When passengers are injured due to non-compliance, anxious fliers tend to blame the pilots for flying through an area of turbulence.

Seat Belts Are Sufficient  Route changes or cancellations are not justified in light of the fact that anyone wearing a seat belt is safe in turbulence.

Flight Attendants Are Seated As A Precaution  Passengers may think there is danger if the captain tells the flight attendants to be seated. Flight attendants are seated in advance of heavy turbulence so as not to be injured wrestling heavy serving carts into stowage slots.

For more information on dealing with turbulence, see my previous post.

To train your mind to feel safer when flying, see another previous post.