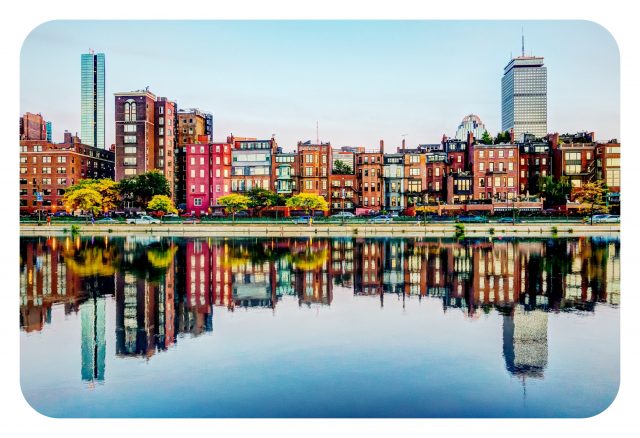 A few blocks west of Boston Commons and the city’s historic core lies another classic Beantown neighbourhood, dating from the second half of the 19th century when it was built on land filled in along the Charles River. Today, the Back Bay is a clean, tidy mix of red-brick-Victorian and contemporary architecture that’s home to upmarket residences as well as some of Boston‘s best shopping/dining, all with a smattering of iconic landmarks and attractions. Most visitors are likely to end up in the Back Bay at some point, as well they should. And after my day here recently, I can explain a little more why that is.

The area’s main drag, Newbury Street, was my first stop, as it will undoubtedly be yours. I started from majestic Copley Square, where most of the aforementioned landmarks are located. Topping the list are a pair of 1870s churches: the grand, Romanesqure-Revival Trinity Church with its lovely stained-glass windows and the also grand Venetian-Revival Old South Church with its trademark campanile (belltower). Then there’s the main branch of the Boston Public Library, an Italian-Renaissance-Revival pile built in 1895, with amazing murals and an astounding reading room with barrel-vaulted, coffered ceilings soaring more than 15 metres (50 feet); it hosts exhibitions, concerts, author talks, and a variety of other interesting events.

Nearby, you can’t miss a pair of modern local landmarks, the minimalist, 62-storey John Hancock Tower, built in 1976, and the Prudential Center, a complex including a glitzy shopping mall and the Skywalk Observatory, currently New England‘s highest public vantage point at 52 storeys, with sweeping views over much of the metro area. 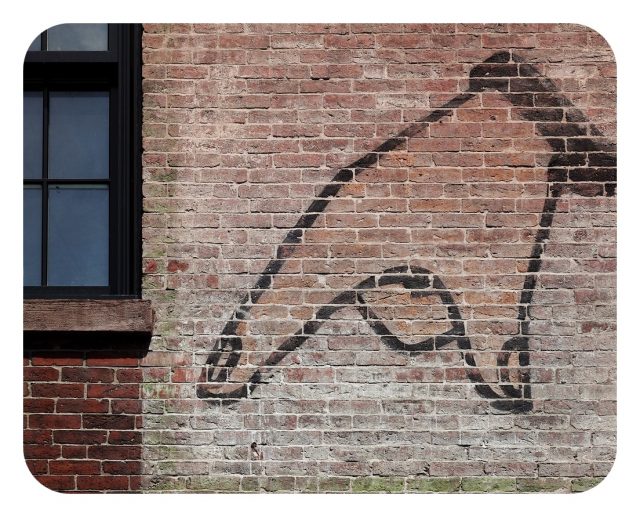 I then headed south on Newbury past a variety of restaurants and cafés; watering holes;  shops from funky boutiques to fancy international brands; and art galleries, which especially drew my attention. Top examples include the Robert Klein Gallery, featuring some of the USA’s – and the world’s – finest fine-art photography, and Gallery NAGA, a star when it comes to cutting-edge contemporary art, ranging from paintings and engravings to sculptures.

I also explored another major thoroughfare, Commonwealth Avenue, which leads into the adjoining neighbourhood of Newton. It starts at the Back Bay’s nearly ten-hectare (24-acre), English-landscape-style Public Garden and runs eastward through various neighbourhoods including the Back Bay. Evoking the grand 19th-century boulevards of Baron Haussmann‘s Paris, it’s a handsome bit of business lined with brownstone manses and statuary, as well as wide, grassy mall that’s part of the “emerald necklace” of Beantown parkland. 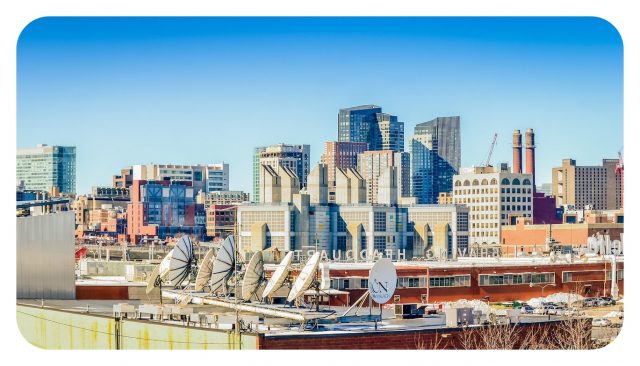 I definitely had a great time on this trip to Boston, even though I didn’t come here during its summer high season. And apart from the key colonial sights clustered around Boston Harbour, the gracious 19th-century charm and 21st-century appeal of the Back Bay played a major part in that – definitely worth setting aside an afternoon on your visit to “the Athens of America”!