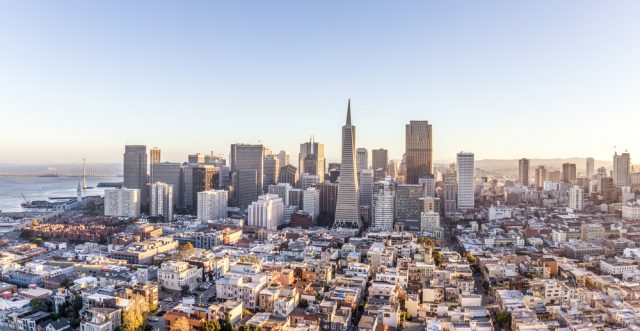 If you’ve ever wondered what ingredients makes California‘s City by the Bay so special – well, let’s have a look at the recipe!

Start with a generous portion of Berlin and slice it into nice, small pieces. Set aside those parts which give you the feeling of a lot of things happening all over at the same time – its various parks full of life and that special mix of people of all ages. Add a good helping of distinctive, slightly irregular, Cape-Town-style geography, seasoned by a touch of nature. Mix in an ample serving of gracious houses, fancy cars, and good living like in Melbourne. Shake vigorously and repeatedly, then let it rest. Finally, garnish with a handful of unique details – an iconic bridge like Prague‘s here, streetcars like Lisbon‘s there (oh, and a Chinatown à la New York City). Let it all marinate together, then enjoy for at least three days. 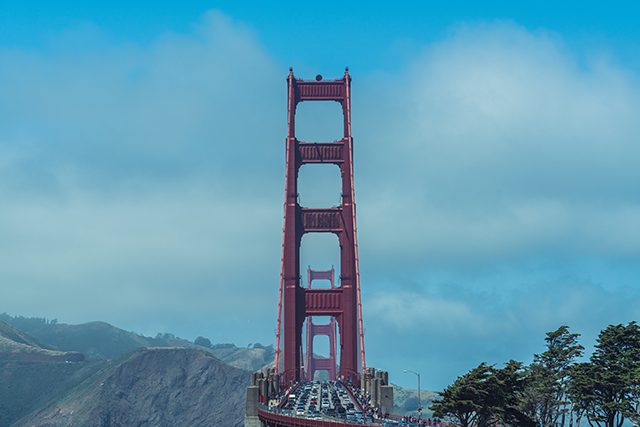 Actually, three days in San Francisco doesn’t do it complete justice, but on the other hand it’s enough to get a good sense of everything the city has to offer. And maybe even the idea that one day you might live here full time. Cross your fingers… close your eyes…yes, you can almost imagine it. 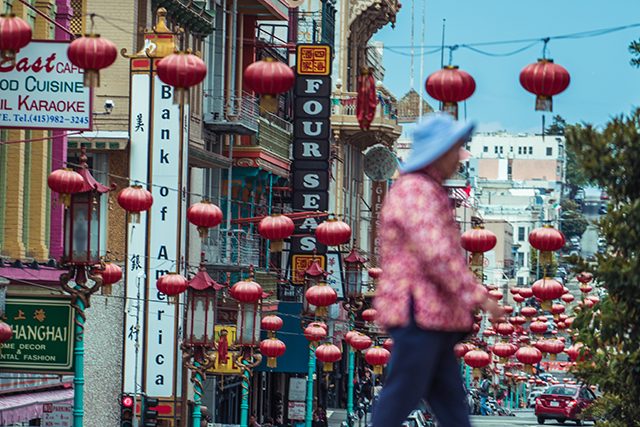 It’s not just those charming Victorian townhouses; the mighty Golden Gate Bridge, dramatic from all angles; the fetching Castro district with its history of fighting for love; the funky, Latin-flavoured Mission district with its street murals and cafés; or the Haight Ashbury, in some ways still grooving on the countercultural vibe that started in the 1960s. 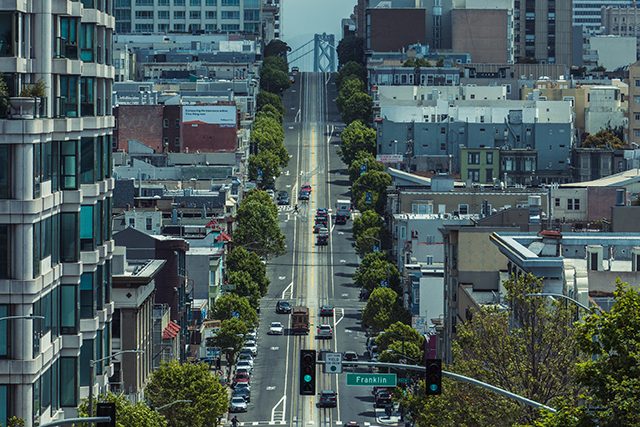 Actually, to continue, neither is it just the sweeping, even dizzying views from posh Nob Hill and Russian Hill; the whimsical sea lions of Pier 39; Chinatown‘s bustling exoticism; intimidating, infamous Alcatraz Island; dramatically sloping streets like Lombard and Napier; or even those charming old-timey cable cars. 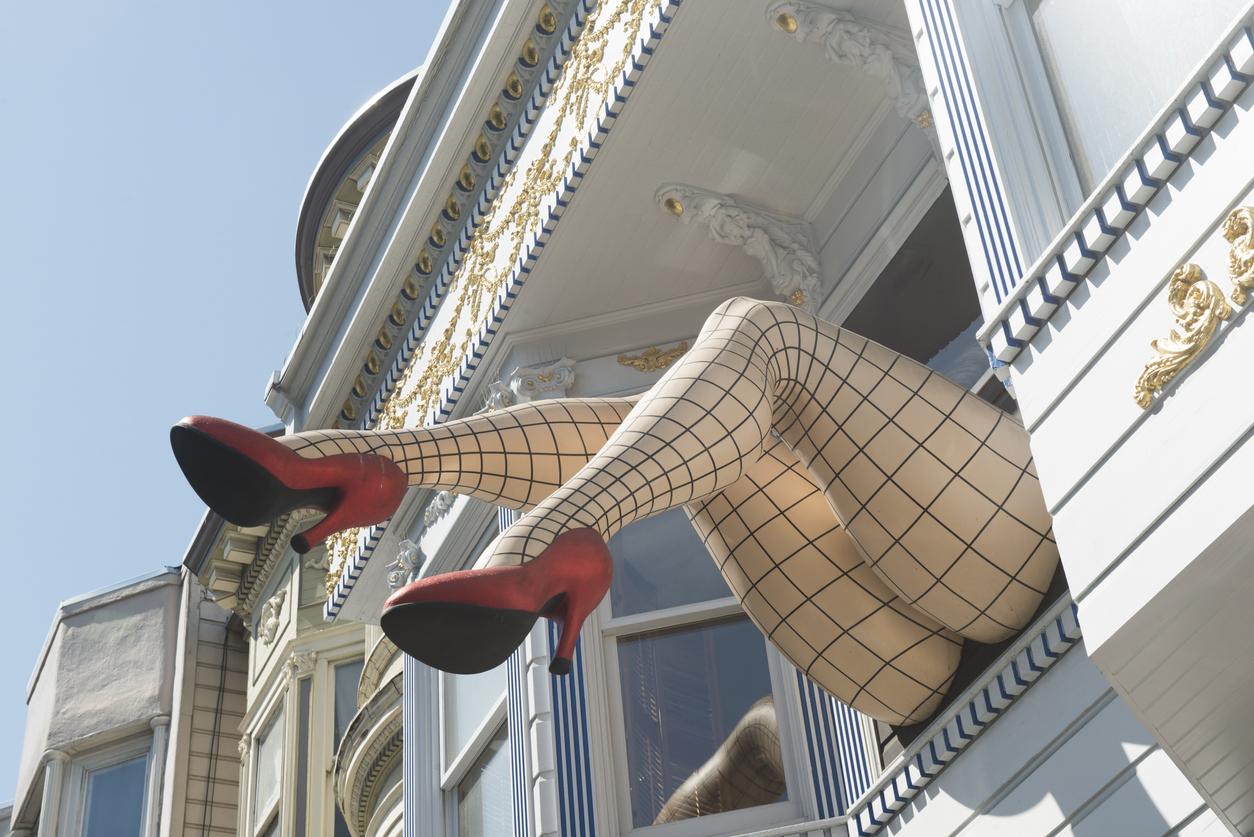 
For me, probably San Francisco’s main “secret ingredient” is that you definitely get the sense that the oddball and offbeat is what’s normal here – and “normal” comes across as odd – which really grabs hold of your imagination because it’s so different and unexpected. It’s a feeling that anything can happen, and it comes to you shortly after arriving and leaves you wanting more even after you leave (“I Left My Heart in San Francisco” isn’t just a song, after all), even if you’ve already seen and done everything a tourist is supposed to. It’s a feeling that is sure to make San Fran one of your favourite cities in the world.