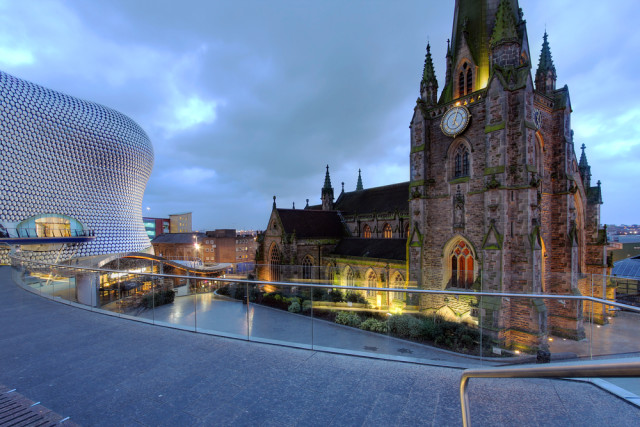 Britain‘s second largest city has undergone a renaissance in recent years, with sites stretching back to its Dark-Age origins side by side with others ranking among the world’s most cutting-edge, commercially, culturally, and architecturally. And it’s some of these Birmingham sites – particularly from the Middle Ages and Industrial Revolution (the city where the steam engine was invented became the world’s first mass manufacturing town beginning in the 18th century), played a role in bringing the world the beloved works of a famous native son, John Ronald Reuel Tolkien (1892-1973), who spent most his childhood here around the turn of the 20th century. And with the recent theatrical release of the biopic Tolkien, starring Nicholas Hoult and Lily Thomas, there’s bound to be renewed interest in Tolkien tourism in the dynamic city which formed his character in the Edwardian era. And here are several highlights: 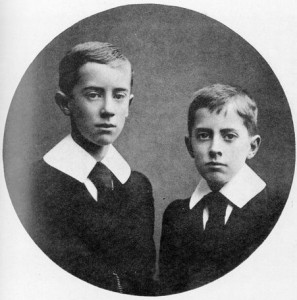 Although Tolkien was born in Bloemfontein, South Africa because his parents emigrated there, in 1895 at age three he travelled back to England with his mother and newborn brother Hilary to visit the boys’ grandfather, and the family never returned, as his father died of typhoid fever and his mother decided not to go back. And thus it was that one of the most brilliant and imaginative minds of the 20th century was shaped in England‘s West Midlands, beginning at Tudor-style 264 Wake Green Road (still a private residence) in Birmingham.

All those who follow his works closely know that in addition to British history, specific aspects of this local cityscape and countryside helped shape and inspire Tolkien’s iconic works including The Hobbit, the Lord of the Rings trilogy, and The Silmarillion. Among top sites not to miss: 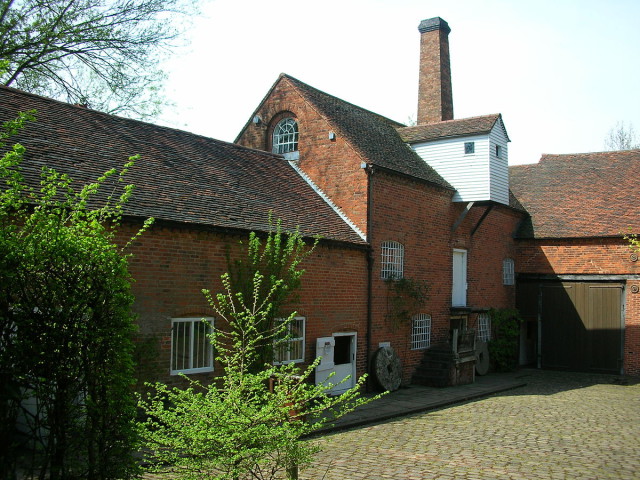 Located in the onetime hamlet of Sarehole, said to have been the model for The Shire, this 250-year-old red-brick watermill was once a playground for the Tolkien brothers, and nowadays the centrepiece of Shire Country Park. Now a museum, the mill is a museum where visitors can see the still working machinery, learn about local history, and take in an exhibition about Tolkien’s Birmingham connections.

Also part of the Shire Country Park, this reserve features Bronze Age mounds and a forest full of trees over a century old that will surely bring to mind the Old Forest and many other of the woods depicted in Middle Earth. Watch out for Ents, Tom Bombadil, and barrow wights!


The Tolkien boys lived for a stretch in this, another of the outlying wards of Birmingham, and several of its landmarks provided inspiration for key Ring trilogy spots, such as a pair of towers, the neo-Gothic Perrot’s Folly (1758) and the Edgbaston Waterworks tower (1870), inspirations for the Two Towers of Gondor.

During World War I, after being wounded in the Battle of the Somme, Tolkien was in an infirmary on the campus here, and there’s evidence to believe that the glowing clock face on its clock tower – the world’s tallest – served as inspiration for the Eye of Sauron.

These are just a few of the places with intriguing connections to Tolkien and his iconic works, and the city has created a Tolkien Trail, with guidance along the way provided by an informative, well-designed leaflet.

And if you’re a real hardcore Tolkien or fantasy fan, plan to come visit in September, when Middle Earth Festival is held in the Shire Country Park, including a market and food stalls; activities such as axe throwing; lots of music, and of course thousands of people from all over the world dressed up as Tolkien’s characters. Dates this year haven’t yet been confirmed but most likely the first week in September.