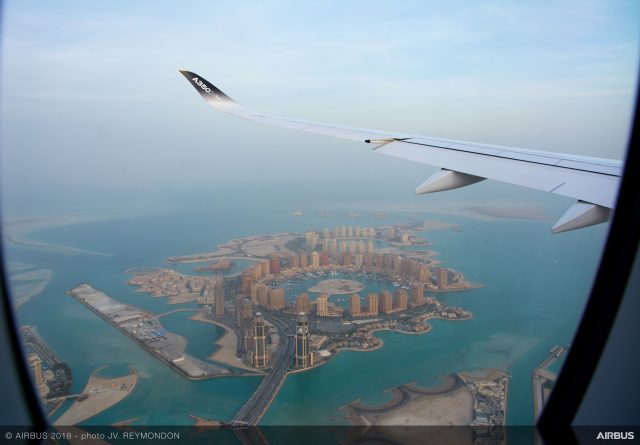 ETOPS, the acronym for “Extended Operations” refers to a series of standards and best practices issued by the International Civil Aviation Organisation (ICAO) and refers to a series of rules that every airline must meet if it wants to fly aircraft with fewer than three engines to more than 60 minutes from an airport where it could land in case of emergency.

From the dawn of commercial aviation through nearly the 1980s, the reliability of engines – and in many cases of navigation equipment – made it not at all easy to fly over an ocean on a two-engine plane. But thanks to improvements in technology, today basically only national air forces continue to require the presence of someone with a fire extinguisher during the start-up of the engines of an aircraft. And so, seeking greater profitability, airlines started asking manufacturers for planes that could fly farther from  airports.

Given this, world aeronautical authorities issued a series of rules for a twin engine could cover routes to more than 60 minutes from an alternative airport: first 75 minutes, then 90 – and today some planes can fly up to 370 minutes (that is, a bit over six hours) from an airport with a single engine. These rules were also applied to three and four-engine aircraft that flew more than 180 minutes from an airport (these flight times refer to the operation with a single engine in the case of twin engines, or with one engine less in the case of other polymotors).

An ETOPS, EROPS, EDTO, or LROPS flight (all acronyms used to refer to this type of flight by various aeronautical authorities, regardless of the number of aircraft engines), must comply with a very strict series of regulations for the safety of all aircraft occupants.

And it’s not just any aircraft… 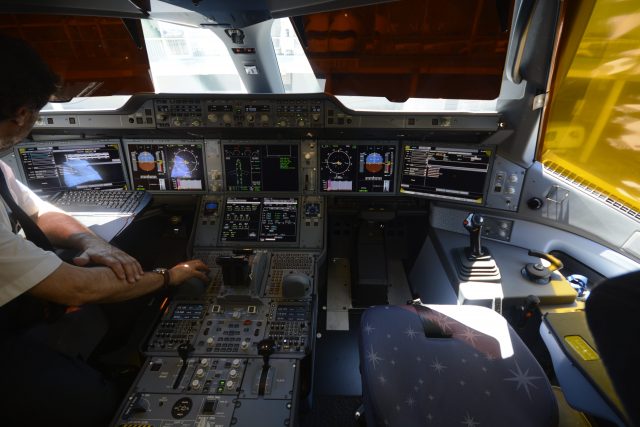 First off, the aircraft must have, among other features, a series of duplicate or triplicate systems compared to a non-ETOPS aircraft – namely, a fire-extinguishing system in a reinforced container, as well as a greater number of life rafts in the case of a landing. Cabin crew, maintenance technicians, and flight dispatchers must have special training for this type of flight, and the aircraft must be undergo more rigorous and frequent maintenance.

Furthermore, the aeronautical authority of each country must grant a specific permit – which can be modified at any time – for each model of aircraft and type of engine of a given airline. One of the parameters on which the authorities base themselves is on flight statistics: in order for ETOPS operations to be authorised for an airline with a specific model of aircraft and engine, its global fleet must have a rate of engine stops in maximum flight directly related to flight time; the longer, the lower the rate. As an example, for an ETOPS flight of 180 minutes (meaning being at a given moment no more than 180 minutes from an airport), the aircraft and engine model could not have more than one engine stop per 100,000 hours of flight- that’s one stop for every 12,500 flights of eight hours’ duration.

To establish an ETOPS route on any given day, factors such as weather must also be taken into account. Alternative airports must of course have runways on which planes can land/take off safely and must have the necessary ground equipment service all aircraft – so clearly an ultralight field with a 600-metre dirt track will not cut it. To be eligible, and airport should also be open in the “window” of the flight in question. In the event that any of these conditions are not met, another alternative airport must be designated, and the route changed so that flight time to that new airport is less than the maximum flight time. (In-depth technical and legal information document about ETOPS flights of greater than 60 minutes can be found here.)

Just between 1985, when the first ETOPS norms came into effect, and 2002, more than three million ETOPS flights were been made, at a rate of more than 1,000 daily flights. When they first started, an article in a US newspaper wondered how long it would take to see a twin-engine perched in the middle of the ocean. And the joke went around that ETOPS actually stood for “Engines Turning Or Passengers Swimming”. The reality is that to this day there hasn’t been a single mishap during any ETOPS flight due to the failure of one or more engines. An admirable safety record ideed!