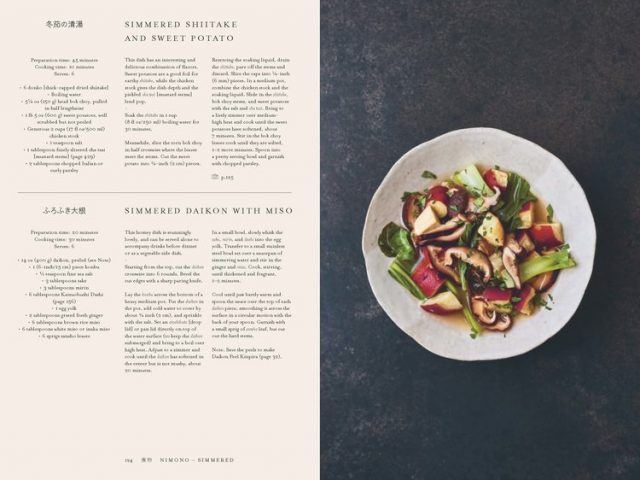 Once upon a time, one Nancy Singleton from San Francisco travelled to Japan intending to study Japanese and immerse herself in its culture for a year. Somehow that one year ended up turning into 27, and among many other things, Nancy picked up an extra name, Hachisu – that of the farmer she fell in love with and married.

And along the way, this Ango-Irish woman not only found the love of her life personally, but also professionally, making a career of interpreting and promoting for the rest of us in the West aspects of Japan’s traditional culture and lifestyle – above all in the delicious realm of the culinary.

Her base is a farm on Saitama Prefecture‘s Kantō Plain, Japan’s largest and most fertile lowlands, a bit over an hour north of Tokyo. Here she teaches local kids and runs cooking classes and Japanese-culture immersion programmes for foreigners, in addition to getting her message out to the larger world via books, social-media posts, and videos.

And it’s the latest of those books, released just over a month ago, that showcases particularly well the extraordinary elegance and flavour of Japanese cuisine as well as Nancy’s love for it. The 464 pages of Japan: The Cookbook (top) are packed with culinary, cultural, and historical notes, sumptuously appetising photos, and more than 400 traditional Japanese recipes adapted for Western kitchens – including several contributed by some of the world’s foremost Japanese chefs.

The phrase “culinary tour de force” is surely overused. But this outing from the indefatigable Nancy Singleton Hichasu surely deserves the moniker – and it’s a new bookshelf must for any lover of Japanese food!