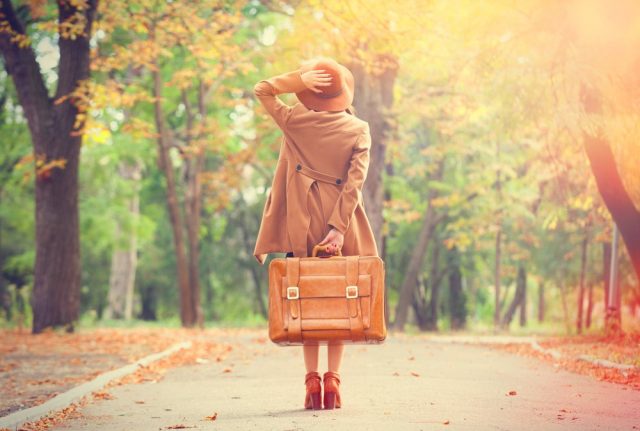 Travel in the 21st century is, relatively speaking, a doddle. Airlines like Iberia connect the most far-flung corners of the planet – much of it at fairly affordable prices – and of course the flood of travel information now available online renders making travel plans easier than ever before. All leading to a travel boom – both short- and long-term – unprecedented in history.

There were, of course, still plenty of travel – even leisure travel – before the modern era. But those who made “names” for themselves as travellers and explorers in centuries past were almost always men – the likes of legendary Marco Polo, the African Muslim scholar Ibn Battuta, and Chinese Buddhist monk Xuanzang. But especially notable female travellers – especially before the before the 20th century – have numbered much fewer, in no small part because historically “a woman’s place was in the home”.  Nonetheless, there have been a handful of exceptions, and we’d like to celebrate five of them today. 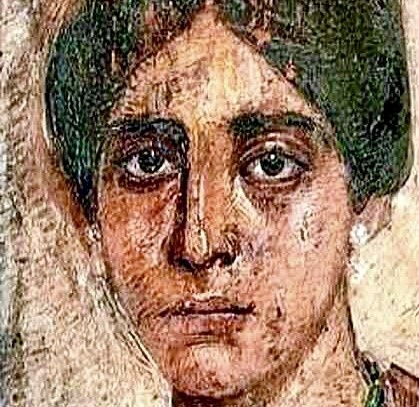 An young, upper-class, Christian woman from the northwest of what is today the Galicia region of our very own country, Spain, Egeria (also known as Etheria and Aetheria) set out on a pilgrimage through the Near East in the late 4th century AD during the final years of Roman Hispania. We know about her travels through her account in Vulgar Latin Itinerarium ad Loca Sancta (Travels to Holy Places), detailing visits from Mount Sanai to to Constantinople (today’s Istanbul), including Alexandria, Jerusalem, Jericho, and Nazareth, in addition to other destinations in today’s Egypt, Iraq, and Syria. In addition to an invaluable look into those places more than 1,600 years ago, it has provided scholars with insights into the development of Latin and transition into the Romance languages which followed, such as Spanish, Galician, Italian, French, and others. 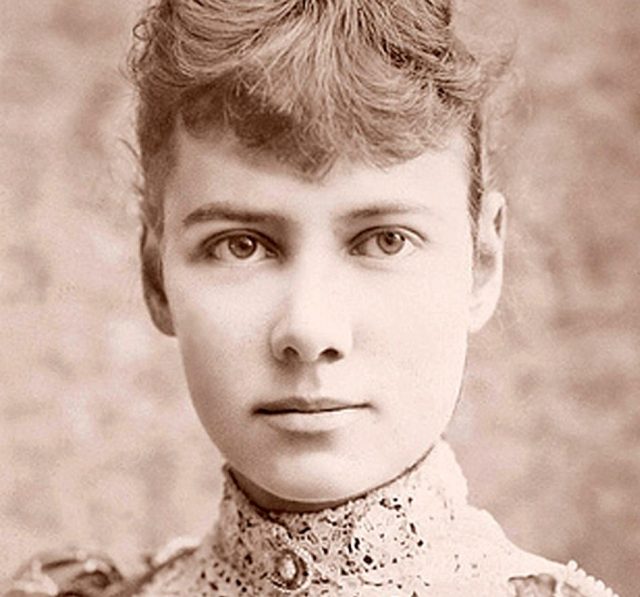 In 1888, at the tender age of 24, Elizabeth Cochrane Seaman – better known by her nom de plume Nellie Bly – set out to equal the famous voyage recounted in Jules Verne‘s 1873 Around the World in 80 Days for legendary publisher Joseph Pulitzer‘s New York World – and managed to pull it off with eight days to spare! Leaving from New York City, she made it to London, Paris, southern Italy, the Red Sea, Yemen, Malaysia, Hong Kong, Yokohama, and finally ended up in San Francisco.

The World‘s business manager was actually against the project, telling her, “it is impossible for you to do it. You are a woman and would need a protector.” Even if she could travel alone, he said, she’d want to take too much baggage. “There is no use talking about it,” he insisted, “no one but a man could do this.” Her reply? “Very well. Start the man, and I’ll start the same day for some other newspaper and beat him.” 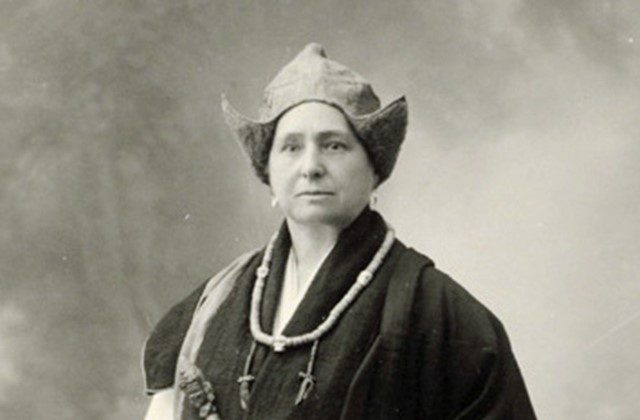 This long-lived French-Belgian orientalist and Buddhist (1868-1969) had an eclectic pedigree, to say the least – free thinker, anarchist, opera singer, spiritualist – and had a passion for travel from an early age – visiting Italy, Spain, and Switzerland by herself while still a teenager. Constant movement was her watchword, as she explained in her first book in 1898, Pour la Vie (For Life): “I cried bitter tears more than once, having the profound feeling that life was going by, that the days of my youth were going by, empty, without interest, without joy. I understood that I was wasting time that would never return, that I was losing hours that could have been beautiful”.

After a stint in Tunis (Tunisia), David-Néel travelled to India to study Buddhism and then Tibet, becoming the first female European to do so, as well as to meet (in 1912) the then Dalai Lama. She alsowrote dozens of books about Buddhism, the Indian subcontinent, China, and of course Tibet, constributing immeasurably to Western knowledge about Asia and its culture and spirituality. 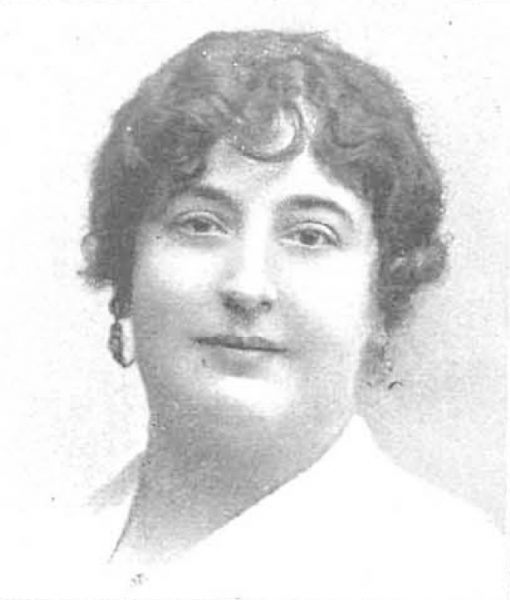 Moving to our own Spanish compatriots, this daughter of Almería was born in 1867, and by the first decade of the 20th century transitioned from a teaching career into one as a novelist, journalist, and activist for human and women’s rights. Her travels began with a year crisscrossing Europe to study education systems in several countries, and writing a number of books about the experience. She also became the world’s first female war correspondepent, convering conflicts surrounding Spain’s colony of Melilla on the North Africa coast.

Born in Paris in 1893 and dubbed “the last of the Romantic travellers”,  Stark began travelling to the Middle East in 1927, visiting Lebanon, Mesopotamia (present-day Iraq), Persia (now Iran, ), the Arabian Peninsula, Turkey, and Afghanistan – including a few regions never before seen by Westerners. She penned some 25 books about her experiences, one of the most notable of which was The Valleys of the Assassins and Other Persian Travels. A formidable, fearless female indeed, like the others on this list!
This is just a small handful of the women in history who overcame both their own fears and the widespread prejudices of their age in pursuit of their wanderlust and search for knowledge. They’re an inspiration not just to the women of today, but to all human beings.