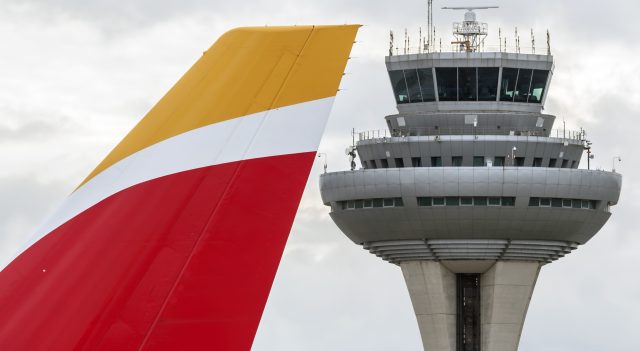 If you’re flying into or out of our home base, Madrid‘s Barajas Adolfo Suárez Airport, you might end up at its new Teminal 4, made up of a main building and a satellite building, connected by a four-minute train ride with frequencies of just two to three minutes. So here are some tips to clue you in one what’s taking off and landing at Barajas’ newest terminal.

If you’re landing at T4 for a connecting flight, check your onward ticket for the section your flight is departing from. H, J, and K are located in the main building, while M and S can be found in the satellite. Which letters host which arrivals/departures depends on the countries at either end of the flights. Here’s a thumbnail guide to which are which:

Other Things to Keep in Mind

If you’re a member of Iberia Business Plus, Gold, Platinum, or Singular, you’re entitled to enjoy either of the airline’s VIP lounges whilst between flights. And finally, there is no immigration control at the S section of the satellite building.