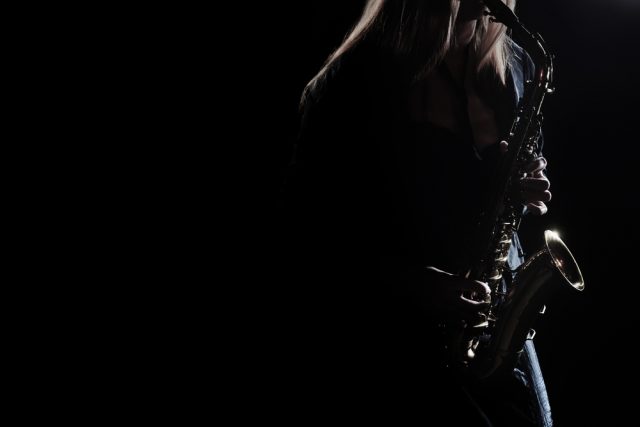 Along with its pioneering urbanism in the late 19th and early 20th centuries, the early 20th brought a transformation of its music scene when the “Great Migration” brought waves of poor blacks from the South to the industrial cities of the north – and with them, the jazz and blues traditions of places like New Orleans and Memphis. Myriad jazz clubs sprang up especially in the “Roaring Twenties“, and the likes of Jellyroll Morton, Louis Armstrong, Muddy Waters, and Earl Hines – and later, Gene Krupa and Benny Goodman – became household names throughout the USA. And in 2018, the Chicago jazz scene is still swinging strong.

The Windy City is home to dozens of Chicago jazz clubs big and small, traditional and experimental, with something for every taste. Your first stop should be one of the city’s most historic, Uptown‘s Green Mill Cocktail Lounge. Opened in 1907, today it still has the feel of the speakeasy it became during Prohibition (1920-1933), when an ill-conceived amendment to the U.S. Constitution banned alcohol sales and ended up giving rise to the era of violent gangsters for which Chicago especially became reknowned (in here you can still see Al Capone‘s favourite booth). There’s a full calendar of hot sounds nightly, plus the Uptown Poetry Slam every Monday. 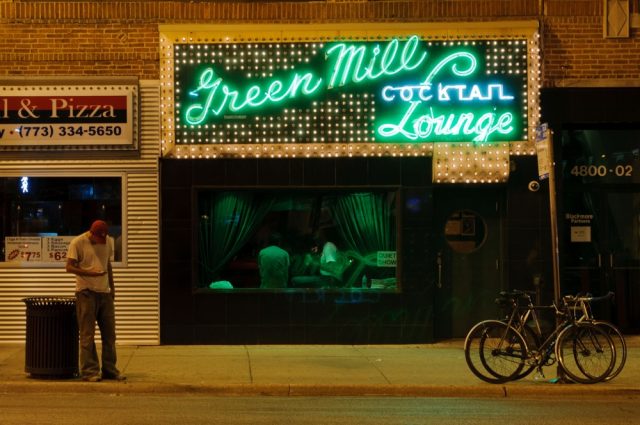 We now move south to a larger venue, The Jazz Showcase in the landmark Dearborn Station complex of downtown’s Printer’s Row district. Founded in 1947, the jazz tradition is kept alive by current owner Wayne Seagal with a lineup of hot acts that’ll warm you up on a nippy Chicago evening like nobody’s business.

Just a ten-minute stroll south of here, you’ll find a more intimate, laid-back experience  at the candlelit M Lounge, with live jazz and rhythm and blues several nights a week. Just a bit north, right across the Chicago River, 67-year-old Andy´s Jazz Club is another intimate loung and jazz icon, with multiple acts appearing every night. And plenty of other great options abound, of course (you can find some of the best here). 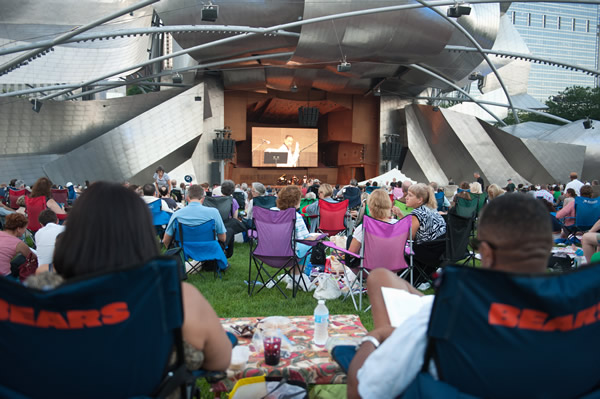 It goes without saying that Chi-town is home to some of the world’s greatest jazz festivals, too. Top of the list is the Chicago Jazz Festival, a free event held at the end of August in downtown’s Millennium Park at the futuristc Pritzker Pavillion (who could mistake that design as anything except Frank Gehry!). Founded in 1974 to honour the recently deceased Duke Ellington, it features a stellar lineup of local and international jazz stars against a spectacular backdrop of highrise skyline and the shiny, downright jawdropping Cloud Gate. And be sure to take a five-minute stroll south to the Crown Fountain, featuring giant spouting video screens designed by Spanish Catalan artist Jaume Plensa, featuring a parade of Chicagoans!

So yes, to truly experience the soul of Chicago, do make some time on your visit for the special sounds that helped this uniquely American art form spread around the world.