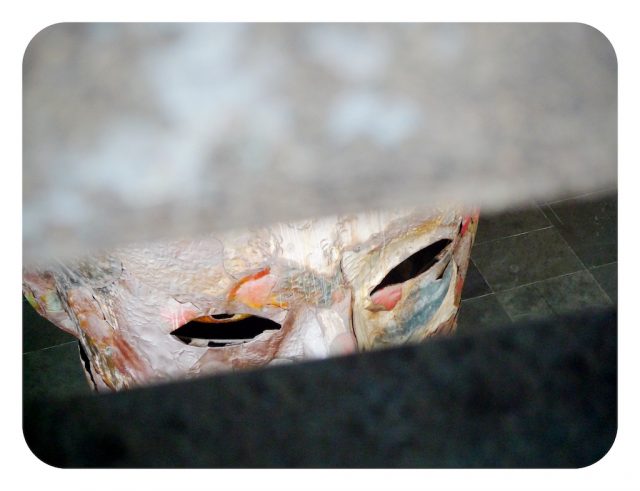 Many travel cognoscenti are tipping Ecuador‘s capital (pop. 2.6 million, metro area 4.7 million) as Latin America’s “it” destination of 2018, and for good reason: a mix of cool experiences both historic and cutting edge.  Quito‘s hilly colonial quarter is packed with amazing sights, sites, and experiences, from its main square Plaza Grande and over-the-top opulent Baroque interior of the Jesuit Church of the Company of Jesus to a spectacular view over it all from the TelefériQo cable car. But beyond this lies an arty, contemporary side that culture vultures will take to like catnip. And that’s what I want to tell you about today.

While you’re in the historic centre, you might want to check out several cool little galleries tucked into its oldest street, quaint La Ronda. But the main modern-art destinations lie a bit farther afield. The perfect place to start is the Centro de Arte Contemporáneo de Quito (above). Housed in a big, white, neoclassical building – a former military hospital – just a 15-minute stroll north of Plaza Grande, it’s free of charge to visitors and despite its traditional exterior, inside it’s a masterpiece of 21st-century architecture, with glass roofs, wood floors, swooping arches, and almond-shaped ground floor.

The centre hosts a stimulating series of rotating exhibitions which will challenge any conception of Latin American art you might’ve had. Currently they include the current “In My 15 Years, on the Meeting of Art and Community of al-zurich”, drawing on the imagery and traditions of Quito communities to create innovative and evocative art of the moment. Another one on right now is “Object Deferred”, focussing on the world of noted Guayaquil multimedia artist Illich Castillo, with an impressive variety of sculptures, drawing, photos, and installations designed to transfigure ordinary objects and make us rethink our relationship to them. 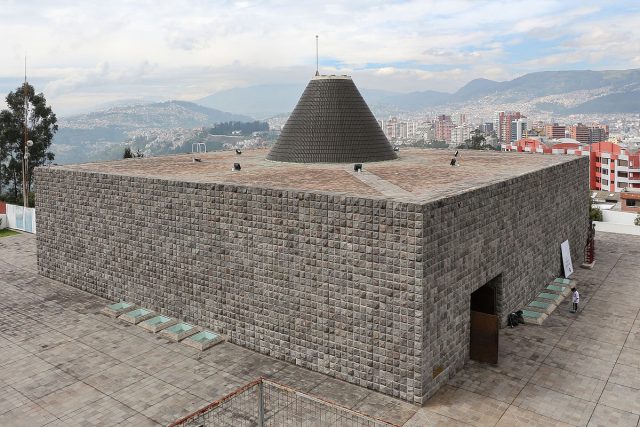 Another key stop on the Quito modern art circuit is a taxi ride away in the elegant Bellavista neighbourhood. The Casa Museo Guayasamín is the gracious white manse of noted 20th-century avant-garde painter and sculptor Oswaldo Guayasamín (1919-1999), transformed into a museum of several parts. There’s Guayasamín’s studio and living quarters, with visits via guided tour, and also the boxy modern Capilla del Hombre (Chapel of Man, above), showcasing the largest single collection of his striking works – many of them depicting themes of social justice, man’s inhumanity to man, and the culture of mestizos and non-white Ecuadorans. As a bonus, there’s also a display of Guayasamín’s collections of colonial-era artwork and pre-Columbian artifacts. 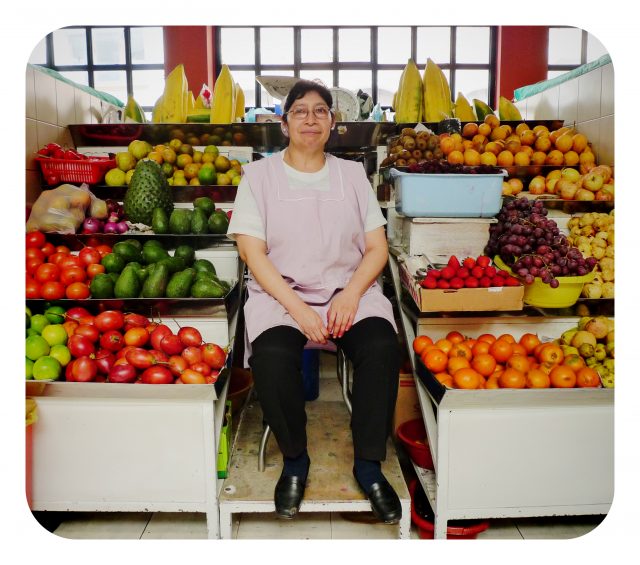 All this museum-hopping will no doubt work up an appetite! There are plenty of great (and largely inexpensive!) local dining options, of course, but one of the most colourful is the Mercado Central de Quito, also in Bellavista, a warren of vendors of foodstuffs and everyday goods as well as some handicrafts and sit-down stalls where you can enjoy hearty Ecuadorian fare.

Tasty food indeed for both body and soul!