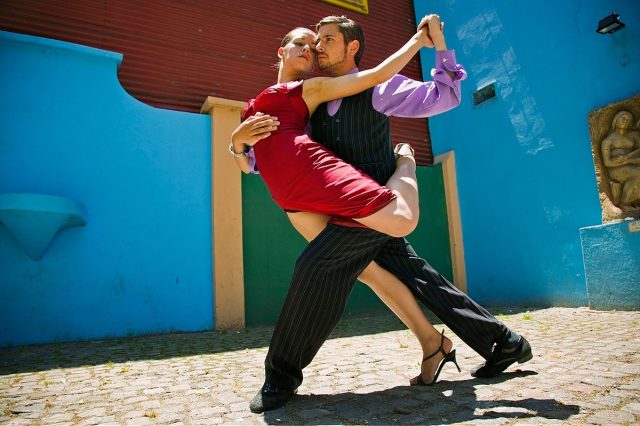 One of the big reasons I just love Buenos Aires is this dynamic city’s effervescent arts and dining scenes, both traditional and cutting edge. Every time I visit, I never tire of dipping especially into these four – which should be on your bucket list, too! Here’s why:

Is there a more sensual dance on earth? Those fiery heels; those sultry, feline glances; that passionate shimmying… And from a visitor’s standpoint, there’s no greater “must-do” in town than the tango. There are a number of good tango shows orientated toward tourists, and they’re all well and good. But for the most authentic experiences, head to the milongas (tango clubs) which have proliferated especially in recent years as the dance has seen a renaissance among younger porteños (locals) and Argentinians in general.

The districts of Abasto and sprawling Palermo are especially rife with some of the best and best known milongas, like Taconeando (Balcarce 725) and Esquina Carlos Gardel (Pasaje Carlos Gardel at Calle Anchorena). They’ve been joined by several more elegant venues, too, such as Puerto Madero’s Rojo Tango in the sophisticated Hotel Faena.

Palermo and Abasto have also become increasingly known for indie stage companies putting on some of BA’s most innovative performances – and in a few cases, little or no Spanish needed (such as Machado Teatro’s UNA Cycle – Composers’ Edition just last week, in which a group of musicians meets a group of composers and plays their compositions for the first time).  You’ll find a wide menu of offerings, often masterminded by the city’s young up-and-comers and staged in a variety of converted spaces. One especially cool experience I discovered recently is Teatro Ciego (Calle Zelaya 3006), dinner theatre performed completely in the dark by blind performers – sometimes spoken word but sometimes musical). 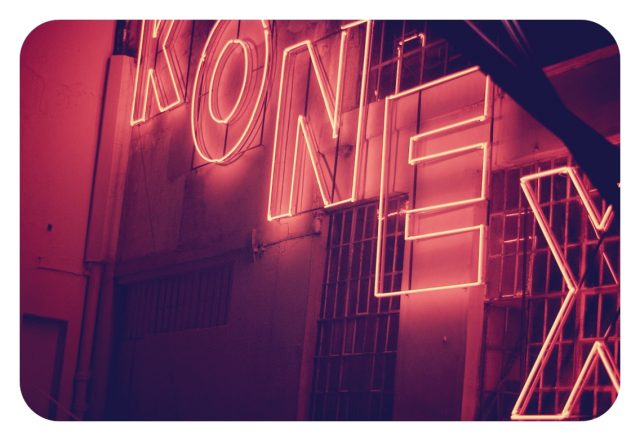 Yes, the land of beef and parrillada (Argentine barbecue) is still largely faithful to its age-old meat-and-pasta traditions. But one of the most exciting things about visiting BA these days is the multi-culti diversity of restaurants on offer (beyond Spanish and Italian, of course, which have always been favourites in a country whose heavy immigration from Spain and Italy has historically been key to its identity). I’ve especially noticed a growing number of eateries specialising in the cuisines of Argentina’s South American neighbours. Peru seems especially à la mode these days, and one of the stars is the Peruvian-Japanese (a common immigrant combination in Peru) restaurant Sipán (Calle Uriarte 1648 and three other locations).

And of course there’s plenty of pan-Latino, as this blog reported several months ago in a post about one of the genre’s most celebrated practitioners, iLatina (Calle Murillo 725). And for drinks before or after your meal, one of my new favourite bars is two-year-old La Calle (Calle Coronel Niceto Vega 4942), a creative Palermo watering hole which starts with an almost “speakeasy” kind of vibe since you have to access it through the back of a well-known pizzeria called La Guitarrita. Edgy urban décor, music, and cocktails.

It all goes to show you that not only will you never grow hungry in this town, but also never culturally unstimulated!

Best fares from the UK.