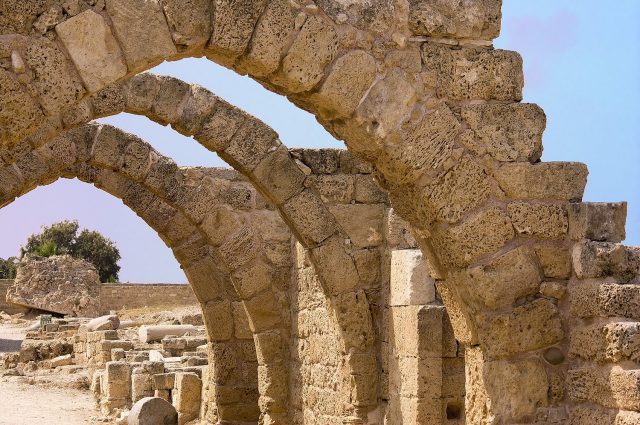 Israel may be a small country, but outside its great metropoli Tel Aviv and Jerusalem there are many other marvelous corners to explore, as well, such as Masada, the biblical citadel. And I recently took a road trip to another area that had me absolutely fascinated: the north coast. Let me tell you about it! 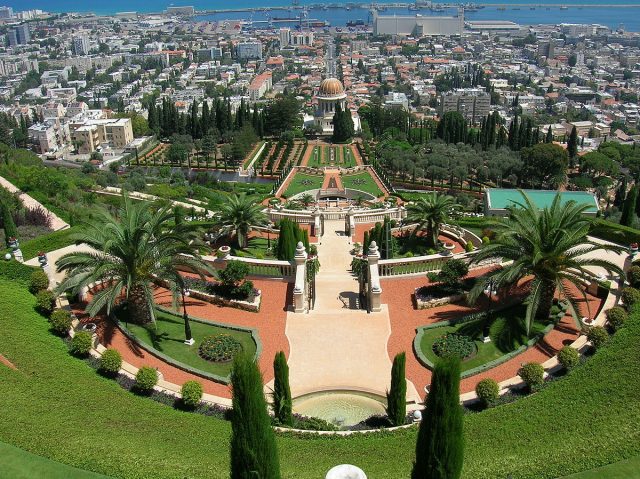 Our starting point is Tel Aviv, where I woke up to lovely views over Gordon Beach from my waterfront hotel. Picking up a rental car (with GPS, of course, highly recommended in this country), we head toward Haifa, a straight shot up the coast which takes some 90 minutes in one go – but not counting stops at great little towns along the way. My favourite, about halfway between, is Kaysariya, a beach town better known as Caesarea, the capital of Roman Judea built by the biblical King Herod in 20 AD; historic musts include the ruins (top) such as the ancient Roman harbour, amphitheatre, and aqueduct, as well as a variety of Byzantine and mediaeval landmarks. And if you’re a diver, there are even fascinating underwater ruins to explore.

Continuing north along Highway 2, the sparkling Mediterranean on the left and endless banana fields to our right, we finally arrive at Haifa, Israel’s third largest city( pop. 280,000), known for its stunning scenery/terrain (set on Mount Carmel, it’s been likened in that regard to San Francisco), and as the centre of the Baha’i faith, a religion that originated in mid-19th-century Persia. The international headquarters of this monotheistic religion is particularly distinguished by its amazing “hanging gardens” (above), as well as a temple with a golden dome and a mausoleum honouring the founder of the faith.

And if you have time for an out-of-town excursion, head 30 km to the ruins of Megiddo, a UNESCO World Heritage Site with 26 layers of settlement dating back many millennia, including a 5,000-year-old Bronze-Age temple, King Solomon‘s stables, a Canaanite palace, and more. If the site’s name rings a bell, you might more readily recognise it under the Greek moniker Armageddon, where the Christian Book of Revelations proclaims the final battle of the Apocalypse will be fought. Heavy… 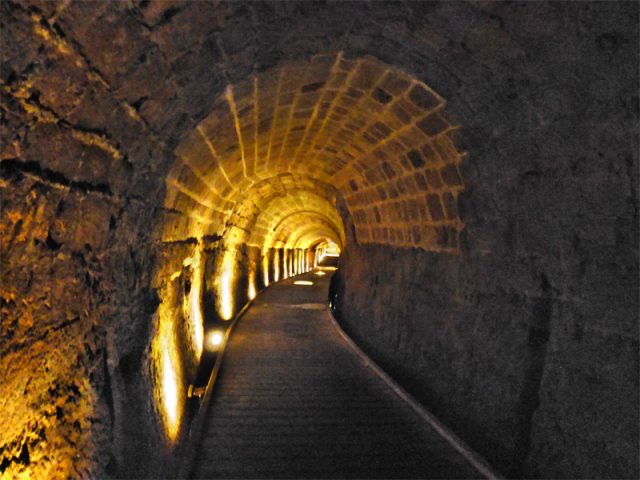 A ride of just a half hour north of Haifa brings us to Akko, better known in English and other languages as Acre. It’s a small (pop. 48,000), pleasant city with lots of local colour. But what makes it extra special – and apart from Jerusalem the city in Israel most drenched in history and legend – is its intensely atmospheric old quarter, which dates back to classical antiquity, while much of what remains today dates from the Middle Ages, when it was a stronghold of European knights fighting the Crusades, and then part of the Ottoman Empire.

We park without difficulty down at the harbour, then buy combination tickets for the Old Town and enter one of the dark, humid mediaeval tunnels of the Knights Templar, leading to the market square. We wander the narrow lanes for an hour with an audio guide (included in the entrance fee). and end up at a very local-feeling little café on a small plaza where we have a tasty falafel. We didn’t take the boat ride to see the ancient city walls from outside, but we intend to be back! 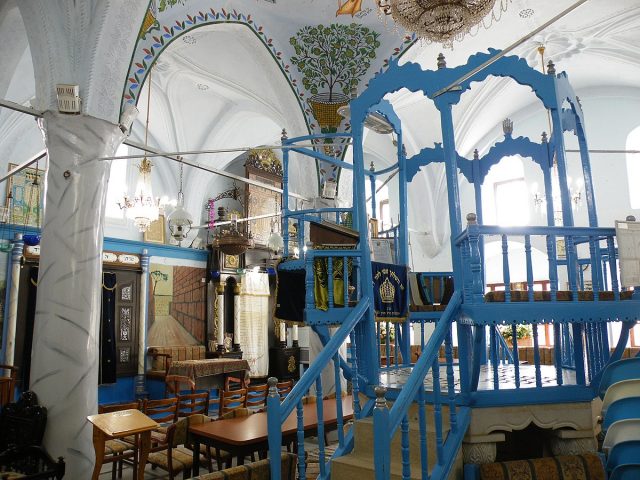 Bidding Acre farewell, we drive just over an hour inland to our third and final stop, which happens to be Israel’s highest city at 900 m (2,953 ft.). Known as Sepph in biblical times – even mentioned in the Jewish Talmud – and Saphet when it was a mediaeval Crusader stronghold. One of Judaism‘s four holy cities, it’s traditionally been known as a centre of Jewish mysticism and Kabbalah, the esoteric discipline that originated in 12th-century Spain and southern France. That’s because after Spain’s monarchs expelled the country’s Jews in 1492, many ended up here, making Safed a centre for Jewish learning. These days, this city of around 34,000 is a popular getaway for Israelis as well as foreigners, thanks also to its balmy climate, art galleries, and dramatic views over the mountains and valleys of Galilee.

We wander through the maze of narrow cobblestone lanes of the old quarter, coming across and visiting amazing landmarks such as the centuries-old Ari Ashkenaz, Ari Sephard, Abuhav, and Caro synagogues; the ancient cemetery; the Crusader fortress; the Red Khan palace dating to the Ottoman era; and the  Beit HaMeiri Museum of Safed history to put it all in context. We found it an intense and rewarding experience, for sure.

For history buffs, in short, a road trip for the ages…promise kept in the Promised Land.