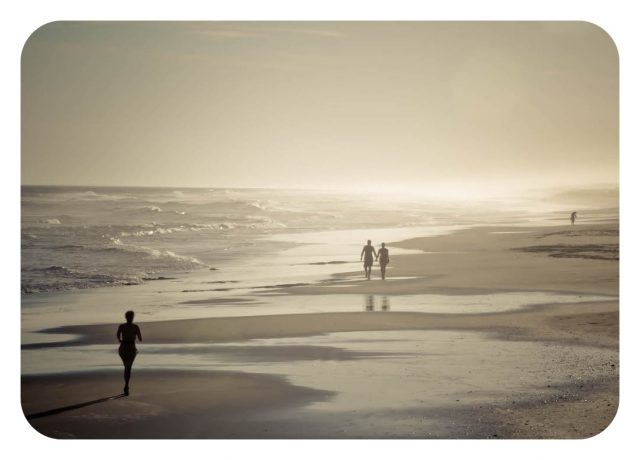 Seashore or mountains? Countryside or beach? Big city or charming small town? This charming little country neighbouring Argentina and Brazil near the bottom of South America packs a lot of variety into its borders, a mix of dynamic urbanism and small-town/rural pacing and tradition.

As the whimsical, walrus-moustached Uruguayan musician Leo Maslíah famously sang, “In Montevideo there are poets, poets, poets” – and indeed in 2015 the country’s capital was added to UNESCO‘s list of charismatic, progressive “creative cities”. This city of 1.3 million inevitably captures visitors’ hearts and imaginations. Top stuff not to miss:

Explore the Ciudad Vieja, the old colonial quarter which dates back to the city’s founding in 1724, its gateway the Puerta de la Ciudadela, the only remaining gate to the wall which once surrounded the old town. In addition to a colourful public market, these days it’s a mix of lovely colonial and other historic architecture; Uruguay’s top cultural institutions; and a raft of excellent restaurants, cafés, galleries, shops, bars, and other entertainment options.

The other main district of interest to visitors is down the waterfront southwest from Ciudad Vieja. Punta Carretas is a neighbourhood known for 19th- and early 20th-century architecture including landmarks such as the whimsical Castillo Pittamiglio a 1911 mishmash of elements alluding to myths, legends, the occult, and alchemy, as well as mystic symbolism from Freemasonry, Rosicrucianism, and Christian traditions including the Knights Templar. Take a guided tour or check out its regular cultural events.

Elsewhere in Punta Carretas, Punta Carretas Shopping is a cool shopping centre housed in a castle-like former prison (!) built in 1910, with some 200 shops, restaurants, cinema, and other venues. It’s also the site of special events most notable the annual Lúmina in June, showcasing the hottest up-and-coming Uruguayan and South American designers of the moment.

Also in the north of this neighbourhood, in Rodó Park, the National Museum of Visual Arts  (MNAV) is the country’s foremost art museum, which behind its colourful façade is a great place to discover the best of Uruguayan fine art, along with some wonderful works of international masters such as Francisco Goya, Paul Klee, and Pablo Picasso.

Top Uruguay draws include one of Latin America’s most famous beach resorts, Punta del Este, two hours east along the Atlantic coast; a raft of guest ranches out on the pampas; and up on the coast of the Río Plata (River Plate), the lovely UNESCO World Heritage Site that is the old quarter of Colonia del Sacramento (usually known as simply Colonia).

In addition, there are some funky little hip/hippie towns along the Atlantic coast, such as José Ignacio (the hip one, 40 minutes east of Punta del Este) and Cabo Polonio (two hours east, the hippie one). The former is home to an especially worthwhile restaurant, one of the best in Latin America; Parador la Huella takes fresh local ingredients – especially seafood – and gives them a creative twist, all in an idyllic beachy setting