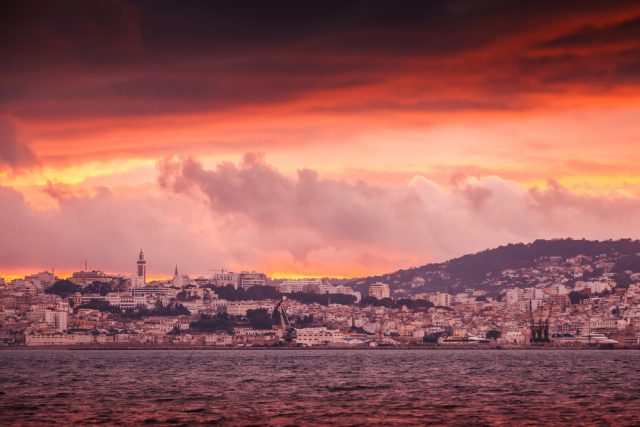 Strategically ensconced on the south side of the Strait of Gilbraltar, Morocco‘s seventh largest city (pop.) is a relatively little known destination among international visitors – except perhaps those who hop the ferry over on a day trip or overnighter from Spain‘s Costa del Sol. But this port city is packed with that uniquely Moroccan-flavoured history, architecture, cuisine, and culture – and furthermore, multicultural, its distinctly more cosmopolitan and multicultural than the inland likes of, say, Rabat, Fez, or Meknes.

Founded in the 5th century BC by colonists from ancient Carthage, in present-day Tunisia, Tangier has been a crossroads of culture ever since, with civilisations holding sway including the Phoenicians, Romans, Byzantines, French, Portuguese, Spaniards, English, and of course as of the Middle Ages the Muslim dynasties whose descendants, the Alaouite dynasty, rule the country today.

One particularly colourful bit of recent history, by the way, cast Tangier from World War II through the end of the Cold War as a city of espionage thanks to its strategic location, leading spy novelists and movie-makes to set quite a few works here (nultiple movies from the James Bond and Jason Bourne series, to cite just two examples). 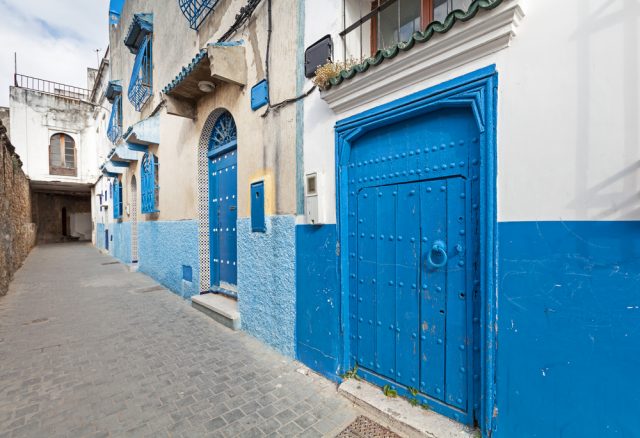 Like most other Moroccan cities, Tangier has a medina (market quarter), and as one of the city’s most colourful and popular precincts it’s a perfect starting point for any visit. It’s an inner city, encircled by a wall which still has a number of defense towers, with narrow, winding labyrinth of lanes. In addition to the market stalls, you’ll pass grand townhouses once inhabited by European colonial worthies.  It’s a thoroughly delightful place to get lost in. The medina’s five quarters are organised around a pair of squares, the Grand Socco (where you’ll find a variety of products for sale, including leather goods, spices, and décor items) and the more intimate Petit Socco, the perfect place to sample an authentic mint tea.

Not far away are the Mendoubia Gardens, a park that’s a lovely reprieve from the hustle-bustle of the medina and stars a banyan which is more than 800 years old. As for monuments, check out the green-and-white Grand Mosque of Tangier, built in 1685 and remodeled at the end of the 19th century; the Sidi Bou Abid Mosque, built in 1917; and the Cinéma Rif, cultural hub of the medina, established in 1938; these days it’s a modern art movie housewhich plays some of the world’s most fascinating cinema. 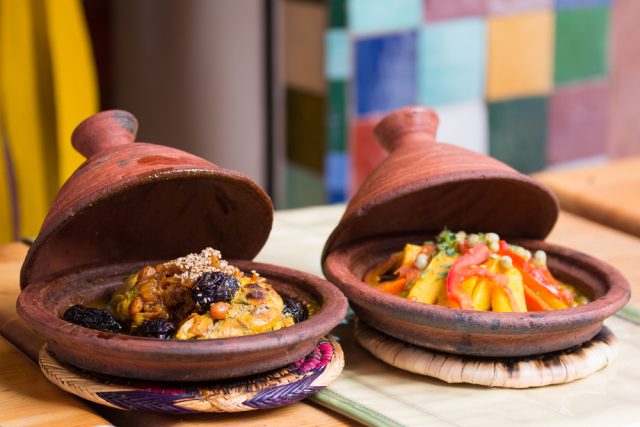 The medina’s is also a top choice for market eateries as well as more formal restaurants where you can sample delectable, traditional Moroccan cuisine. Top of the list, of course, is a fluffy, aromatic couscous (steamed semolina, with or without sauces and toppings), but another must-try classic is tajine (above), some kind of protein (lamb, chicken, fish) with fuits, vegetables, and almonds, served in a distinctive clay dish (my own favourite is lamb with plums). A third is harira, a hearty meat-and-vegetable soup seasoned with spices and a touch of lemon (it can be a meal in itself). Somewhat simpler but still exquisite, grilled meat or fish skewers are also very popular street foods. And finally, don’t forget dessert, such as seffa (couscous with almonds, cinnamon, and sugar), kaab el ghazal (“gazelle horns”, biscuits of almond paste, orange-flower water, and cinammon), and pastilla (a sweet pie involving apricots and – wait for it – pigeon!). 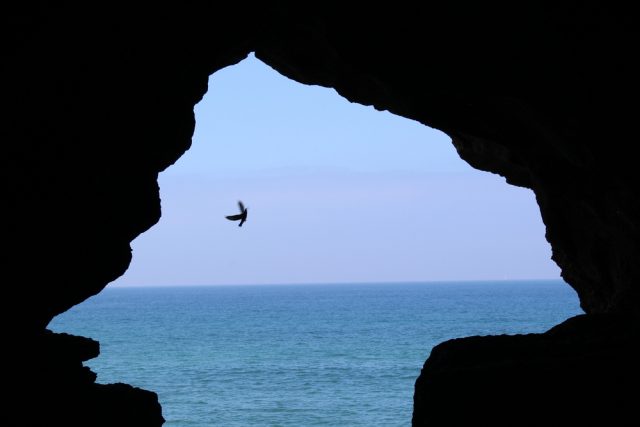 Beyond the historic centre, there are several sites well worth your time, foremost of which is the Caves of Hercules, 14 kilometres (nine miles) out of town, and easily and affordably reachable via taxi. It’s so called because tradition has it that the hero of Greco-Roman myth slept here during one of his legendary labours. It’s a lovely site with spectacular views, and the grotto’s interior definitely has a mysterious and dramatic ambiance – including its opening toward the ocean (above, which actually eerily echoes the shape of the African continent).

All part of the mystique that is Tangier.