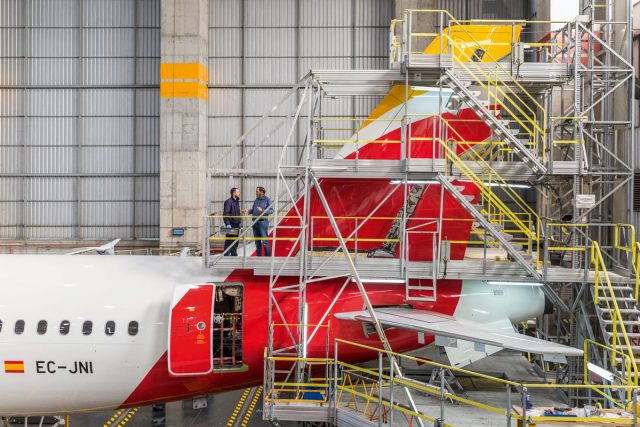 Agustín Cordero joined Iberia’s maintenance team in 1979, while Antonio Jiménez is a relatively recent hire. And they both share a love and understanding of aircraft. They treat them with tender, loving care, leave them in tiptop condition, and watch them fly high almost as if they were their children leaving the nest. Now these two gents engage in an animated conversation about their lives and careers, including some tricks of the trade and how that trade has evolved over the years.

What do aircraft dream about when they sleep in their hangars? 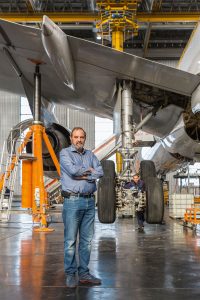 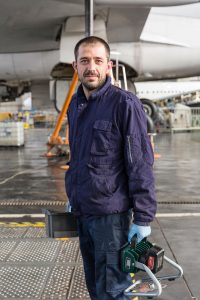 Since it’s a truism that in order to know where you’re headed, you first need to comprehend where you come from, we have been running in our inflight magazine Ronda a monthly series of “Ronda Conversations“to learn from the past and forge an even better future. In our January edition, retired flight attendant Gemma González conversed with currently serving F/A Lourdes Arregui to examine the changes that have taken place in their jobs over the years, and in the February it was the turn of our maintenance technicians. Read Agustín and Antonio’s Ronda Conversation here.

And stay tuned for more fascinating Ronda Conversations to come!