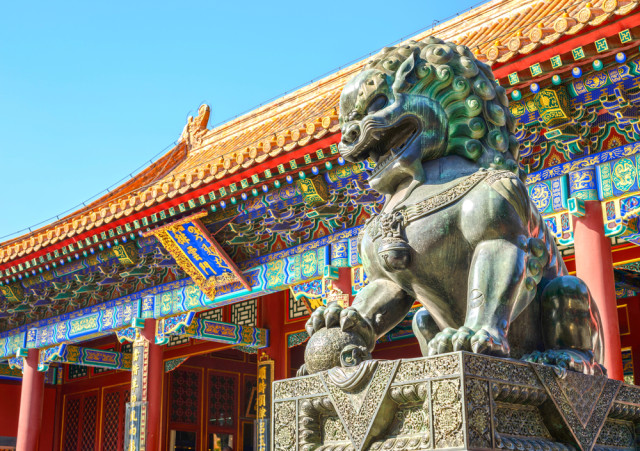 A two-hour flight from Iberia’s China gateway Shanghai, the world’s third most populous city (18½ million, metro area 25 million) is one of those places which are of course home to iconic historic sights of the world, and now a heady mix of the old and the new China. Though compared to when I first visited back in 1993 swathes of Beijing (which to this day I often prefer to call by its traditional English name Peking) are strikingly different, what continues to impress is the millennia-old legacy of one of the world’s great civilisations.

With a recorded history goes back to the 11th century (though evidence of humans’ prehistoric presence stretches back many millennia longer than that), China’s capital boasts so much to see and do that it’s impossible to cover it all in one brief post. But here are five highlights you simply cannot leave without seeing: 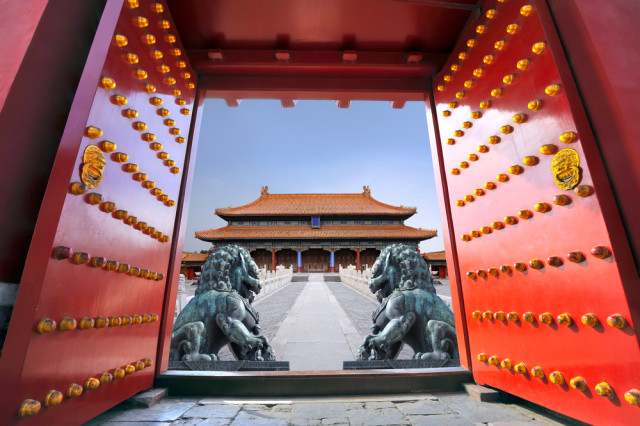 A household name throughout much of the world for a good reason – with nearly 1,000 buildings and supposedly 10,000 rooms, this 72-hectare (180-acre) rectangular palace complex (above and top), built in the early 15th century (and entered via the Tianenmen Square’s Gate of Heavenly Peace for maximum effect) is home to the Palace Museum. Reckoned to be the world’s most visited, it displays a wealth of artwork and ceramics, bronzeware, and many other artifacts. Even if you’re not into museums, this is truly like wandering a movie set (which it has in fact been on several occasions). 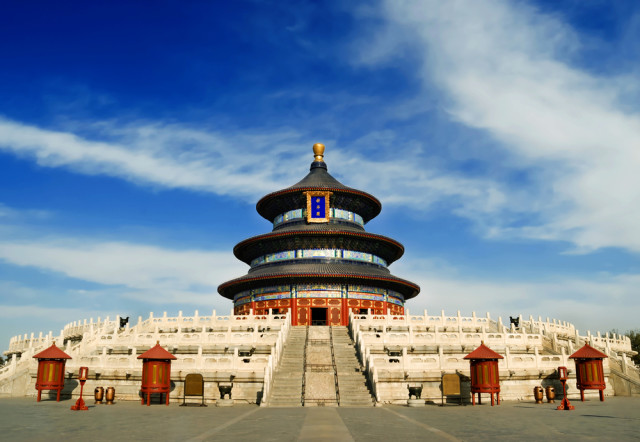 A bit south of the Tianenmen and the Forbidden City, another major symbol of old Beijing is circular,  blue-roofed, and 38 metres (125 feet) tall; sitting on a multi-tier stone platform, the temple also dates back to the 15th century, where the emperors would perfort annual harvest rituals. At the centrepoint of a park that’s even larger than the Forbidden City, it’s flanked by three other halls, all colourfully adorned inside and out. (I still cherish the memory of startling the feck out of a local woman by asking for directions to here in Mandarin – this was 23 years ago, remember.) 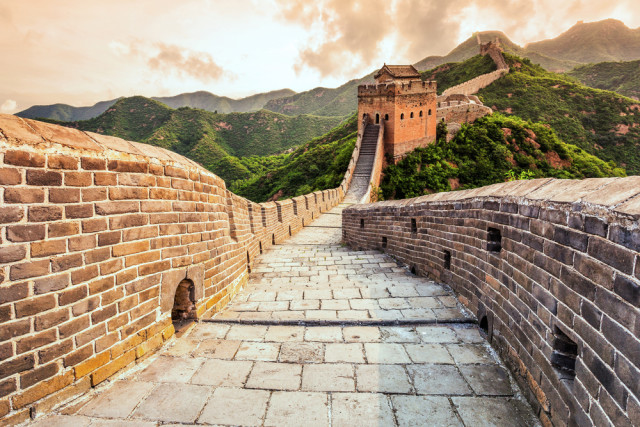 With the closest and best preserved visitable sections of its 8,850 km (5,500 mi.) locally at Badaling (12 km/7½ mi.) and less-crowded Mutianyu (5,400 m/3½ mi.), both about 1½ hours out of town, this perhaps more than any other structure is most iconic and symbolic of China itself, built mostly during the Ming Dynasty (1368-1644). People roam the ramparts and guard houses (in some of which it’s even possible to camp overnight in – bring your sleeping bag!). Be ready for steep steps (although these days these two sections both have a cable car, and for getting back down, Mutianyu even a slide!). 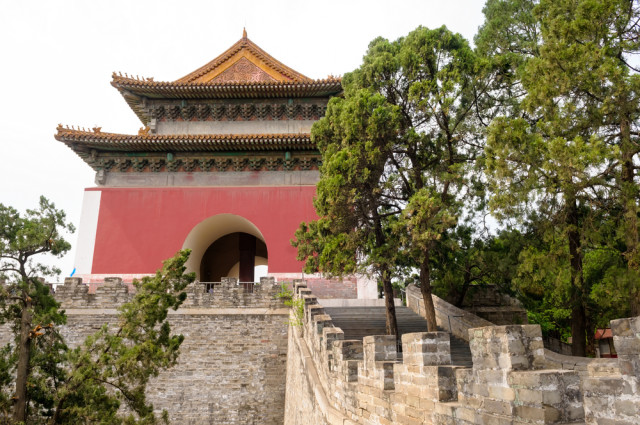 Just like Egypt’s pharaohs, China’s emperors were into big, fancy mausoleums, and this cluster of 13, at the foot of about an hour north of town, on the way to the Badaling section of the Great Wall, three are open to the public, the Hangling Tomb, the Zhaoling Tomb, and yes, the Dingling Tomb (which features a fascinating “Underground Palace“). In addition to the impressive buildings and artifacts, the Sacred Way connecting many of them is lined not only with graceful willows but also human and animal statuary. 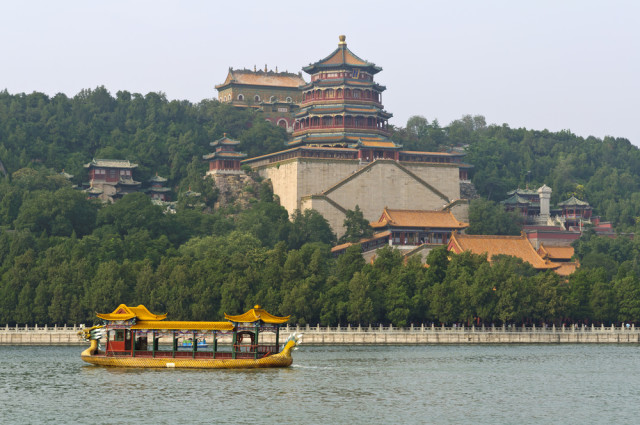 Another trip, about a 40-minute drive from downtown, this bucolic royal retreat was built around 1750 and rebuilt in the same traditional style after the British and French ransacked and torched it during the Opium Wars of mid-19th-century. And here the attraction, as much as the palace buildings themselves, is the lovely ensemble they form with the gardens, landscaping and natural environment including Kunming Lake, its three islands, and elaborate marble boat (water actually takes up most of the entire spread).

All the above is just a very quick and light taste of a city that could keep you busy for months on end just sightseeing. I’ll be revisiting in upcoming posts.