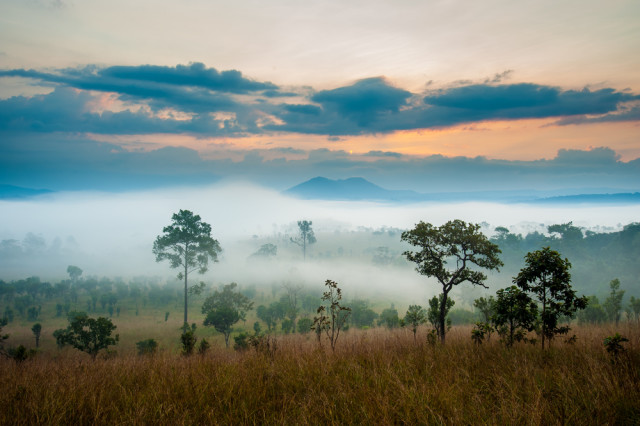 The word “park” for many many conjure up civilised, groomed lawns, flowerbeds, and patches of dappled woods. But in Africa, game parks are wild swaths of raw nature, preserved both for biodiversity and so that humans can experience it in comparative safety. Kruger Park, a long, wide wedge of territory located in the far northeast of the South Africa near the borders with Mozambique and Zimbabwe, (and with good connections to cities like Cape Town and Johannesburg) is one of the largest of this mighty continent’s many game reserves, and is marking the 90th anniversary of becoming this country’s first national park.

Furthermore, Kruger, named after a late-19th-century South African president, is still in many ways the gold standard for African game reserves, has has nearly two million hectares (7,722 square miles) covering 16 ecosystems and a variety of safari camps and lodges (in addition, right alongside are several private game reserves such as Sabi Sabi, which are unfenced and practically indistinguishable from Kruger itself). More than a million people a year come to view its 600-plus wildlife species, which famously include the “Big Five” (buffalo, elephant, leopard, lion, rhino) which can be spotted on 4×4 game drives or walking safaris. 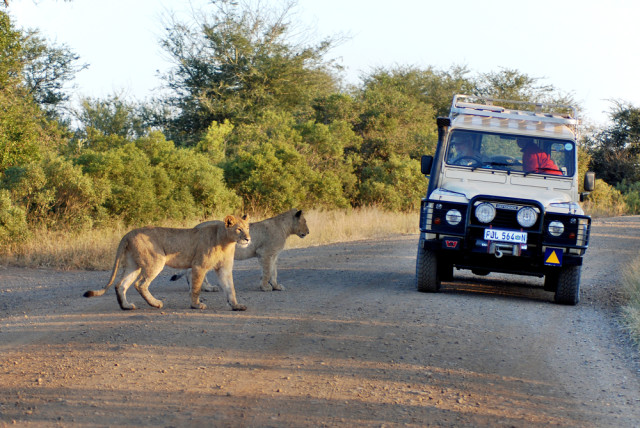 There are nine main entrances around the park’s perimetre (running along the Limpopo River in the north, the Crocodile River at the south end, and the Lebombo Mountains running down its eastern side, each accessing different of the many camps set up for visitors with accommodations ranging from basic tents to luxury lodges with all the mod cons. They also organise guided game drives and walks – although some visitors, with the help of detailed written guides and maps, can drive themselves with success through the terrain (which tends toward veldt, meaning flat scrubland, though it gets hilly in the east and tropical forests run through the north).

Along the way, besides the Big Five, they’ll also get the opportunity to spot the most large mammals of any African game park, including plenty of giraffes, zebras, hippos, cheetahs, and hyenas (and by the way, birding enthusiasts, even among its hundreds of bird species, rangers single out a half-dozen particular stars, dubbed the “Big Six”: the ground hornbill, kori bustard, lappet-faced vulture, martial eagle, Perl’s fishing owl, and saddle-billed stork). Check out more in this video:

It’s an absolutely extraordinary experience, Despite the comforts and amenities available in Kruger these days, again – this is not Disney’s Animal Kingdom, a totally sanitised experience. Drought and poaching are issues out here, and despite good security, occasionally uncareful and/or foolish visitors have been attacked, wounded, and even killed by wildlife. Finally, it’s also worth noting that the rainy season here is from September until May, while September is the driest month.

You can fly direct to the park from Cape Town (2½ hours) or drive (the better part of a day); from Johannesburg it’s an hour ten by air and five hours by road.

Best fares to Cape Town from the USA, from Spain.