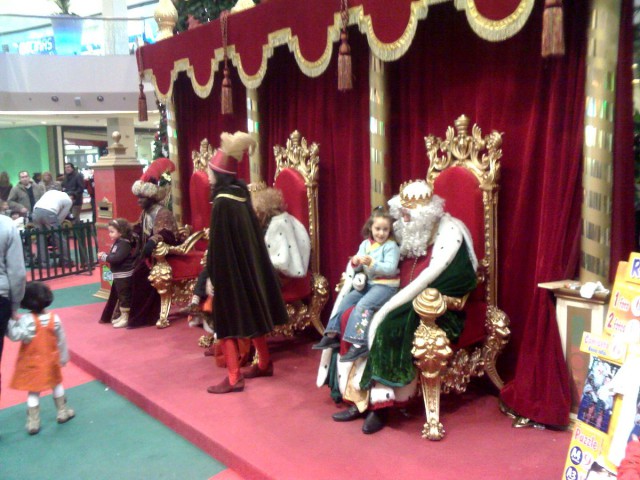 Come the holidays, in Spain, Papá Noel (aka Santa Claus) has made inroads, for sure, but a recent survey of Spanish children determined that 67 percent still prefer the Latin world’s traditional bringers of presents to good little girls and boys: a trio of blokes called Balthasar, Caspar, and Melchior. Aka the Reyes Magos (Three Magi), who the Bible tells us brought gifts to another long-ago youngster: the baby Jesus.

Like Santa, his elves, and his reindeer an outgrowth of  a religious holiday (in this case the Catholic Feast of the Epiphany (aka Twelfth Night, the 12th day of Christmas), the main features of the Día de Reyes include: 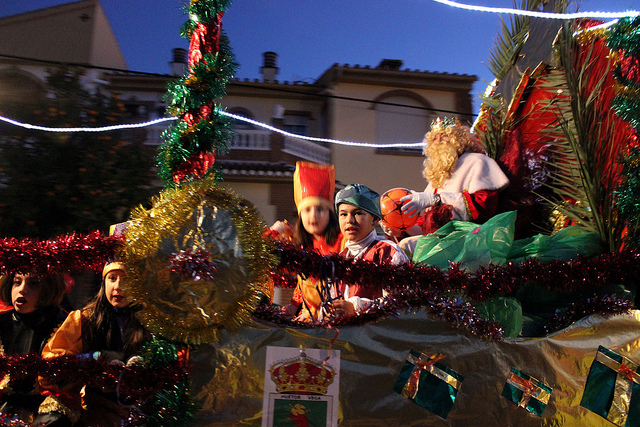