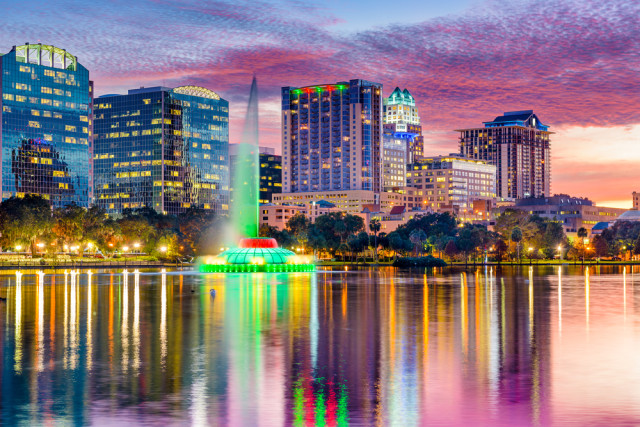 Back in the mid-1960s, the Orlando region of central Florida was largely hot, swampy, mosquito-ridden, lake-dotted backwater. Then came “The Mouse” – Disney’s Magic Kingdom – and lo, these 44 years later, Greater Orlando is now a pixie-dust-transformed mecca for holidaymakers from across the globe, and indeed, the USA’s most visited city. Walt Disney World (with parks Epcot, Animal Kingdom, and Hollywood Studios added) remains a key draw of course – now in addition to many other large and small theme parks including Universal Studios, Universal’s Islands of Adventure, SeaWorld, Gatorland, and water parks such as Wet ’n’ Wild, Typhoon Lagoon, and Blizzard Beach.

But as fun as they are, the theme parks remain just part of the story. The cities and towns of Greater Orlando also harbour some marvellous lesser-known gems – both those that are a result of or enhanced by the area’s four-decade tourism boom and those that predate it. I’ve been visiting and writing about Orlando for many years, and here are my favourites: 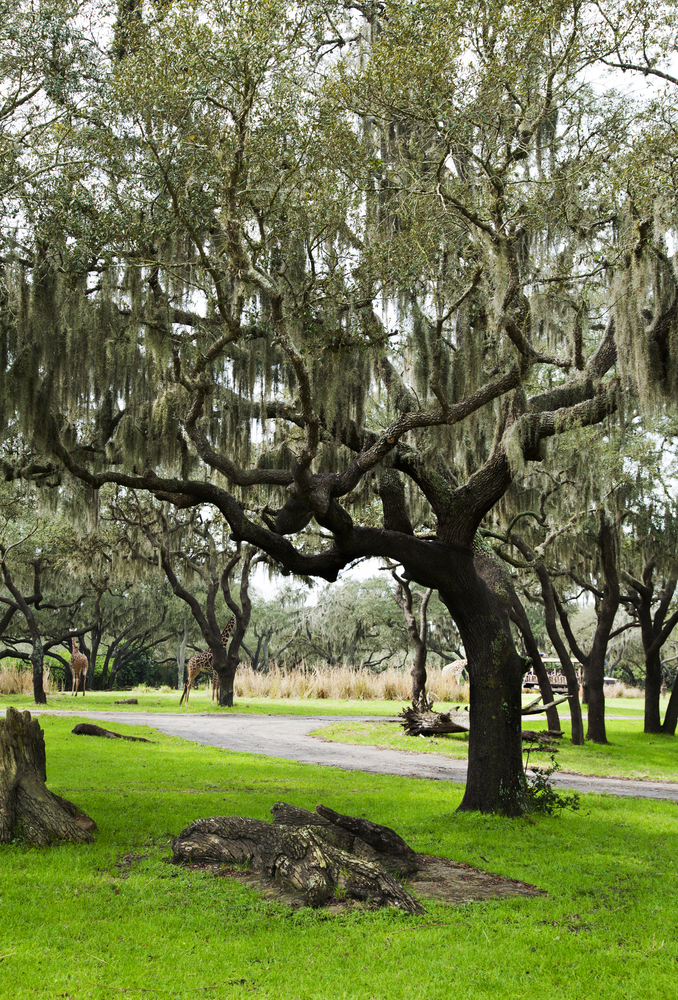 I wouldn’t blame visitors for losing sight of the fact that Orlando is an actual city in its own right. A few minutes’ drive north of the Disney and Universal parks, what began in the mid-19th century as a frontier ranching-and-citrus-farming town is now a handsome modern city that mixes urban sophistication with old Southern-style charm, including pretty parks and pockets of quaint Victorian architecture amid Spanish-moss-draped live oaks.

The Central Business District is home to a clutch of nightspots and restaurants, including the entertainment/dining/shopping complex Church Street Station, a renovated railway station dating back to 1889. Heading east past Lake Eola with its iconic mid-lake fountain, you arrive at one of my favourite local neighbourhoods, Thornton Park, with brick-paved streets, lovely historic homes, and a buzzy restaurant/shopping/clubbing scene popular with young professionals and hipsters. 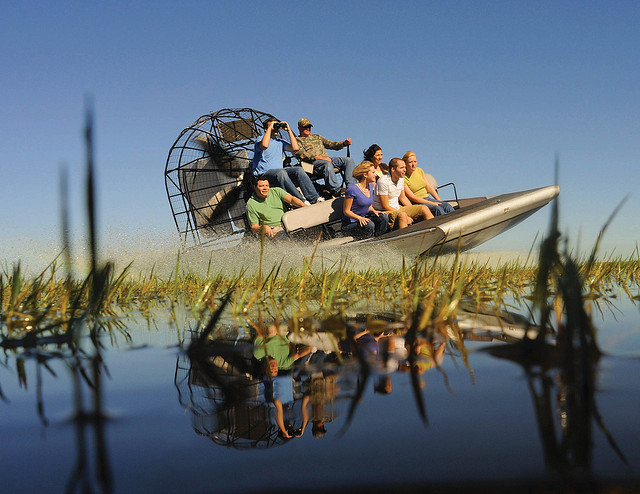 A half-hour drive south of both Disney and downtown Orlando, this low-rise city has its share of crap and sprawl (yes, I admit I’ve visited Medieval Times, the jousting-knights dinner theatre, but only because of my nephew). But there’s also a low-key and old-timey-feeling historic Old Town Kissimmee, a downtown with galleries, boutiques, and nice eateries. There are also several of eco/outdoor adventure attractions in the area, such as Forever Florida, Wild Florida, and Kissimmee Swamp Tours, offering combinations of eco safaris, airboat rides, horseback riding, and ziplines. 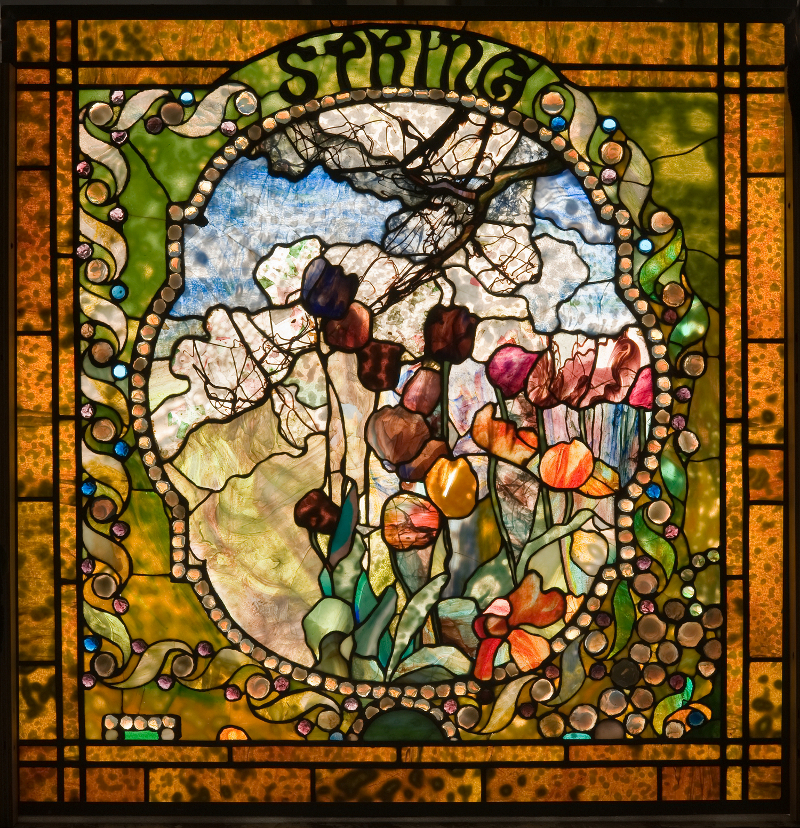 I once moved to the Orlando area for a job, and it was in this charming little city (just 15 minutes north of downtown and about 40 minutes from Disney) that I chose to live. It has some of the prettiest scenery in the region as well as a lovely, genteel downtown lined with more moss-draped live oaks, and including Florida’s oldest institution of higher learning, Rollins College, site of the Cornell Fine Arts Museum (with artists as varied as Thomas Gainsborough, Grandma Moses, and Pablo Picasso); also downtown is the Charles Hosmer Morse Museum of American Art, specialising in decorative arts and most especially an amazing collection – the world’s largest – of glass, pottery, furniture, and other iconic creations of Louis Comfort Tiffany. The “outdoorsy” side of Winter Park is also a real treat, including the Mead Botanical Garden and boat rides along the local lakes and canals.

Best fares to Orlando on Iberia from the U.K., from Spain.